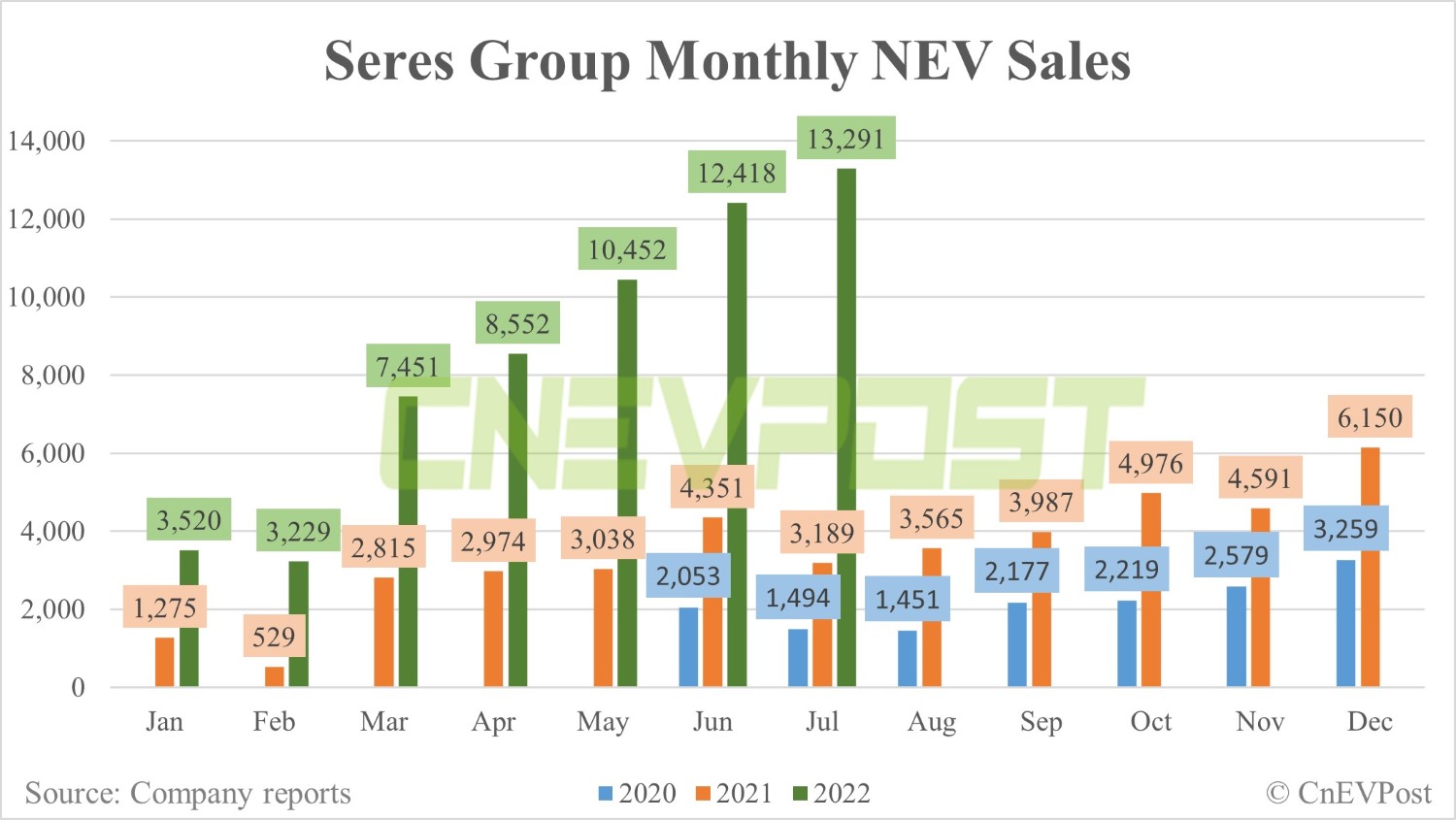 Chongqing Sokon Industrial Group Co Ltd, one of Huawei's most important partners in the automotive sector, has changed its name to Seres Group Co Ltd and announced its new energy vehicle (NEV) sales for July.

Seres Group was an unknown in China until last year, and it came into the spotlight because Huawei announced on April 20, 2021 that the company would officially start selling cars, with the Seres SF5 from the Seres brand being the first model to enter its channel.

Seres announced the joint launch of a premium NEV brand with Huawei called AITO on December 2 last year, and on December 23 last year the brand unveiled its first model, the AITO M5. 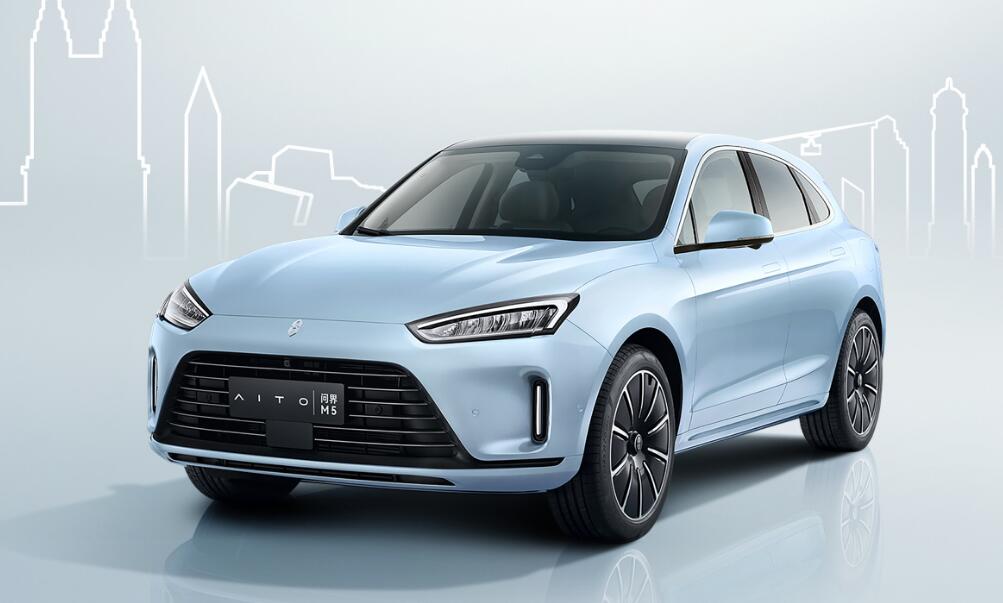 On July 11, Chongqing Sokon, which is listed in Shanghai, announced plans to change its official name to Seres Group Co Ltd.

The move is to make it easier for investors to accurately understand the company's current positioning and to match the company's name with its business and strategic planning, thereby unifying the company's brand image and enhancing its brand value, the announcement said.

It announced its official name change to Seres Group on July 31.