New Tesla vehicles ordered on and after July 21 will receive free standard connectivity for eight years from the date of first delivery, instead of the previous free lifetime access. 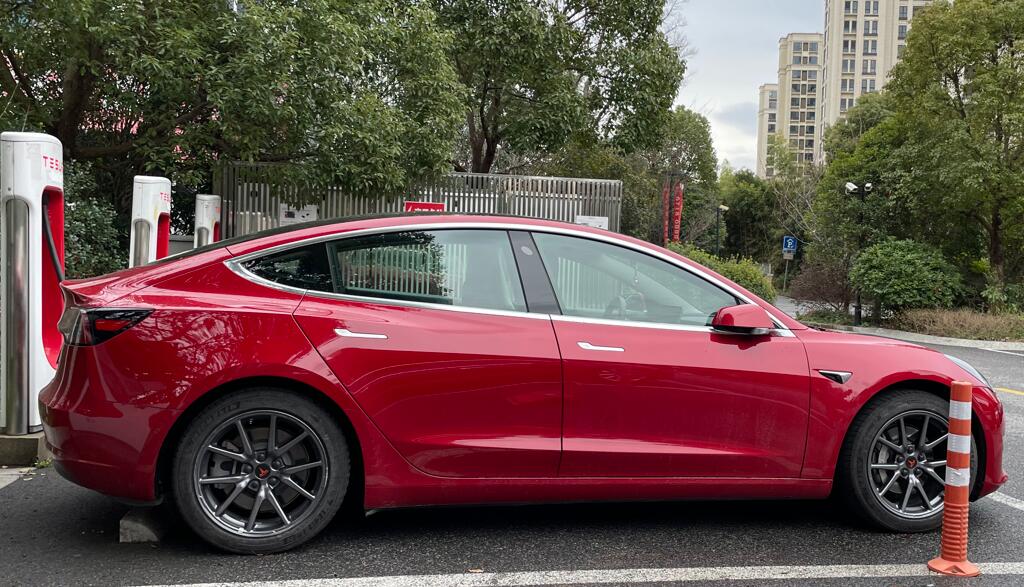 Tesla is scaling back a benefit for Chinese customers after eliminating the owner referral awards in China about a year ago.

New Tesla vehicles purchased with orders placed on and after July 21 will receive free standard connectivity for eight years from the date of first delivery, instead of the previous lifetime free, according to Tesla's website in China.

Tesla's connectivity package includes standard and premium options, and they include essentially the same content in China as they do in the US, with the exception of "Sentry Mode - View Live Camera", which is not available in China. 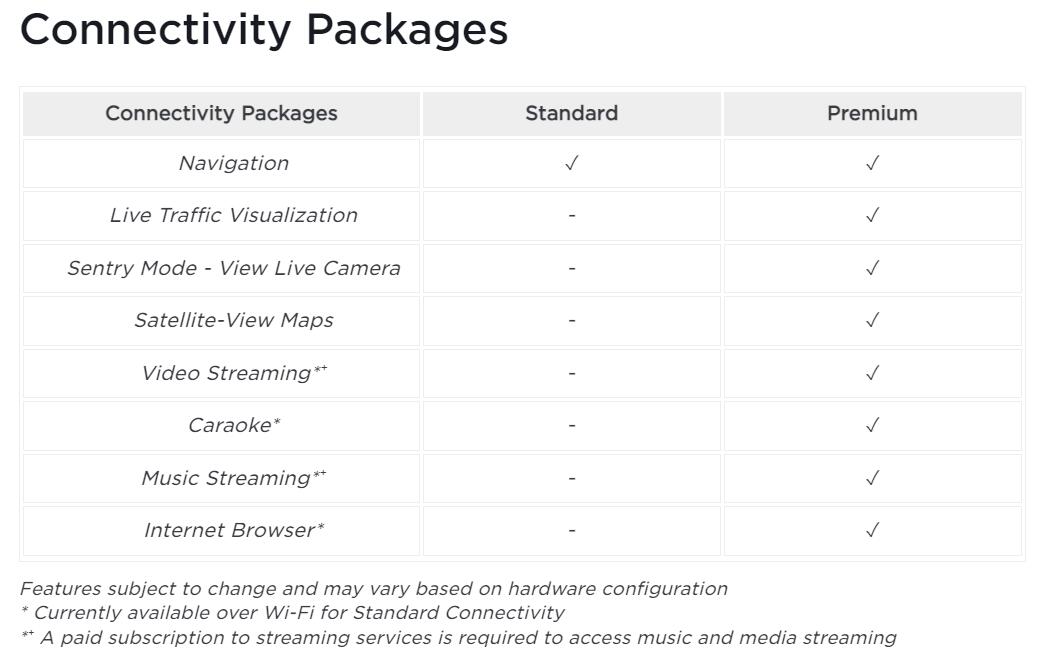 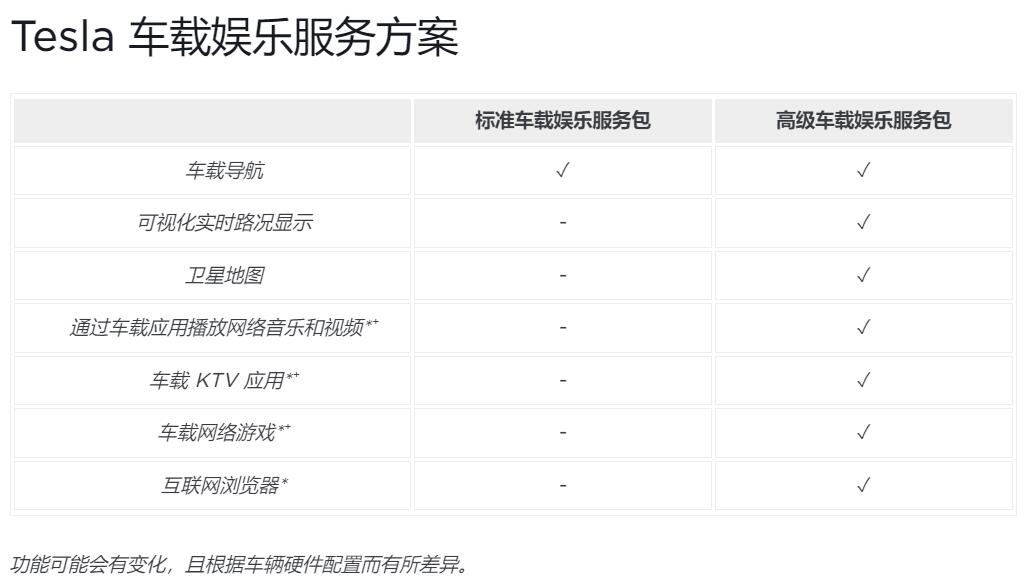 Tesla is currently offering a free 30-day trial of premium connectivity for Chinese customers, after which a monthly subscription fee of RMB 9.99 ($1.50) will be charged.

For reference, information on Tesla's US website shows that standard connectivity is already only free for eight years.

This is the latest move by Tesla to scale back benefits offered in China, as it becomes one of the most popular electric vehicle brands.

On September 18 of last year, Tesla China announced that it was eliminating vehicle referral awards, which gave both referrers and buyers 1,500 kilometers of free supercharging, effective immediately.

Tesla China exported just 968 vehicles in June, according to the CPCA, meaning it delivered 77,938 vehicles locally, accounting for 98.77 percent of all sales in June.