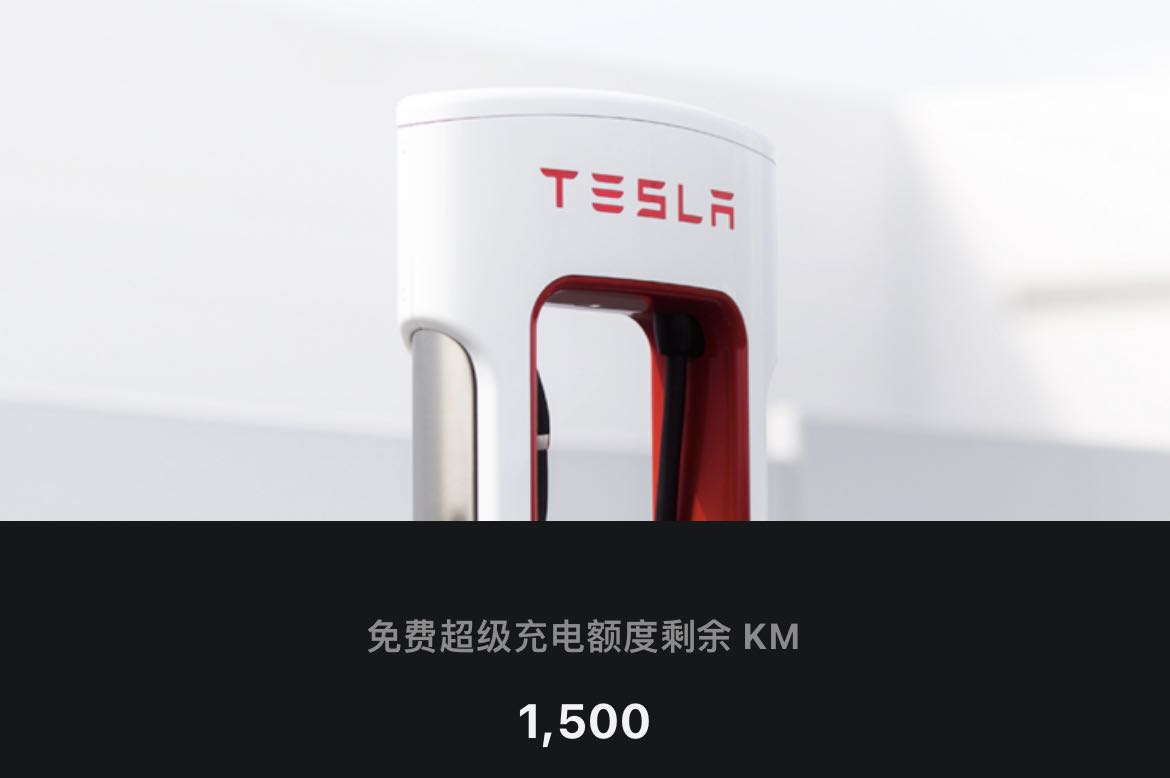 After spending a lot of money on free supercharging over the past years, Tesla is finally canceling a program that allowed users to qualify for such credits.

Tesla China announced Saturday that it is canceling its vehicle referral awards, which gave both referrers and buyers 1,500 kilometers of free supercharging, effective immediately.

"Effective September 18, 2021, referral awards will no longer be available in your region. Any updates will be announced," reads the text on the referral program page on Tesla's official website in China.

All new orders will no longer be eligible for referral awards, and all referral orders must be submitted through a valid referral link by this date, and no additional referral links will be available after the order is placed, Tesla said. 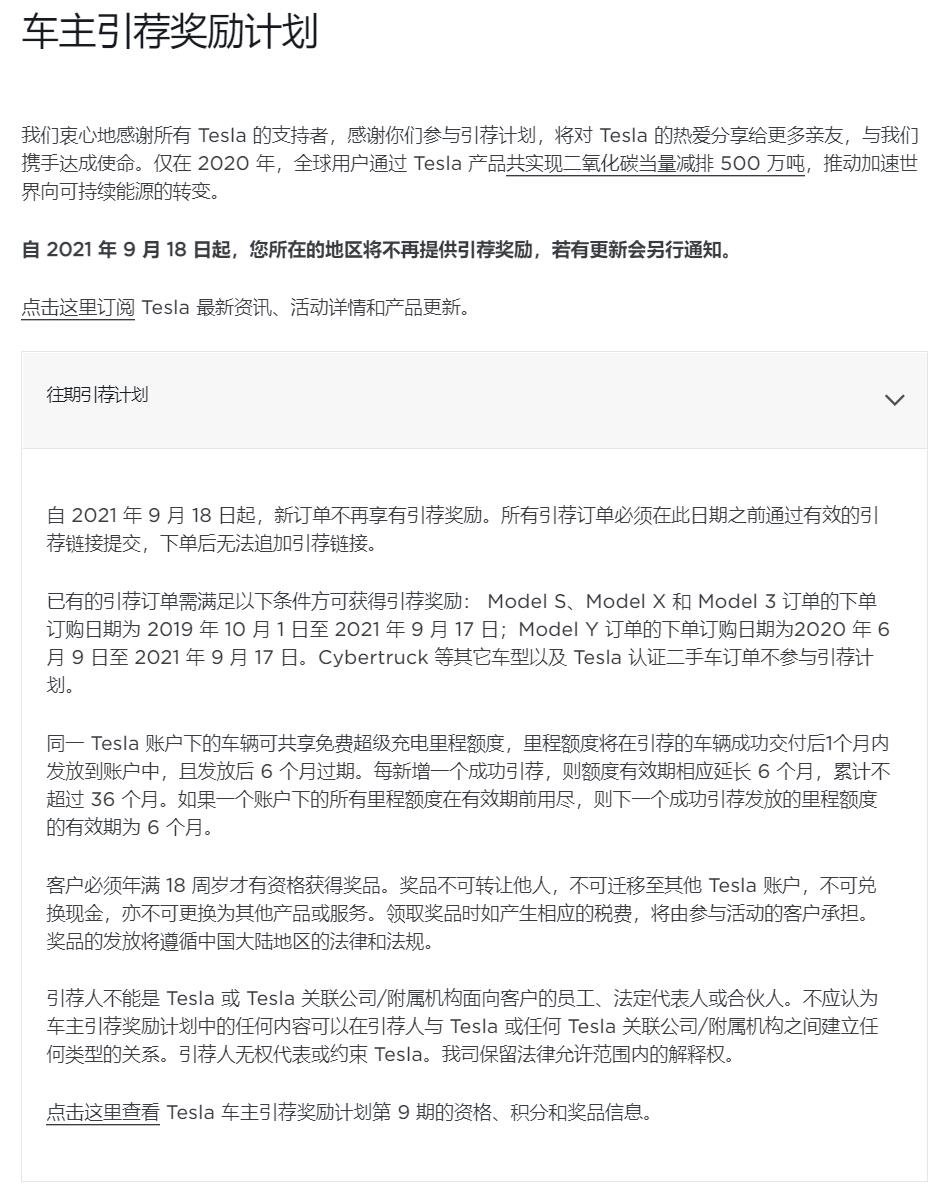 The page on Tesla's English website shows the same move.

"As of September 18, 2021, vehicle products, and solar panels are no longer eligible for Referral awards," the text shows. 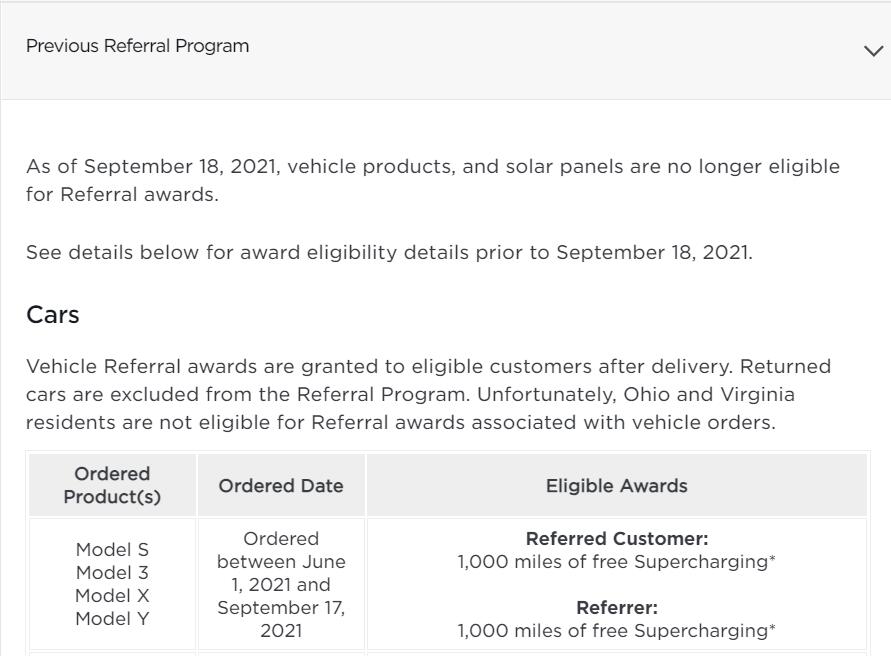 For the past many years, Tesla has been boosting demand through its referral program.

Before the program was eliminated, Tesla offered 1,500 miles of free supercharging for both referrals and buyers in China, and 1,000 miles in the United States.

But as global consumer acceptance of electric vehicles has increased, especially in China, demand has become less of an issue and capacity has instead become a major factor limiting Tesla's delivery growth.

Tesla China's wholesale sales reached a record 44,264 units in August, up 275 percent year-over-year and up 34 percent from July, according to data released earlier this month by the China Passenger Car Association (CPCA).

The data released by the CPCA includes Tesla's exports, which stood at 31,379 units. This means that Tesla's August sales in China itself were 12,885 units.