Lin was driving a Model X Long Range carrying his son when he unexpectedly lost control of the car and crashed into a road barrier, causing the white Tesla to catch fire on the spot, according to local media.

Taiwanese singer, actor, and race car driver Jimmy Lin was injured in a crash while driving a Tesla Model X in Taiwan's Taoyuan at around 10:50 am today, according to local media ETtoday.

Lin was driving the Model X Long Range with his son, but unexpectedly lost control of the car and crashed into a road barrier, causing the white Tesla to catch fire on the spot, according to the report. 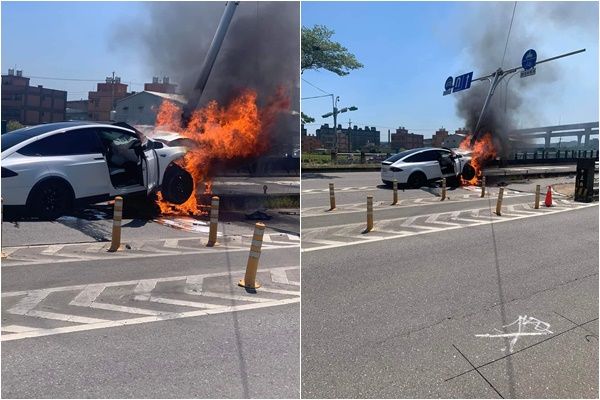 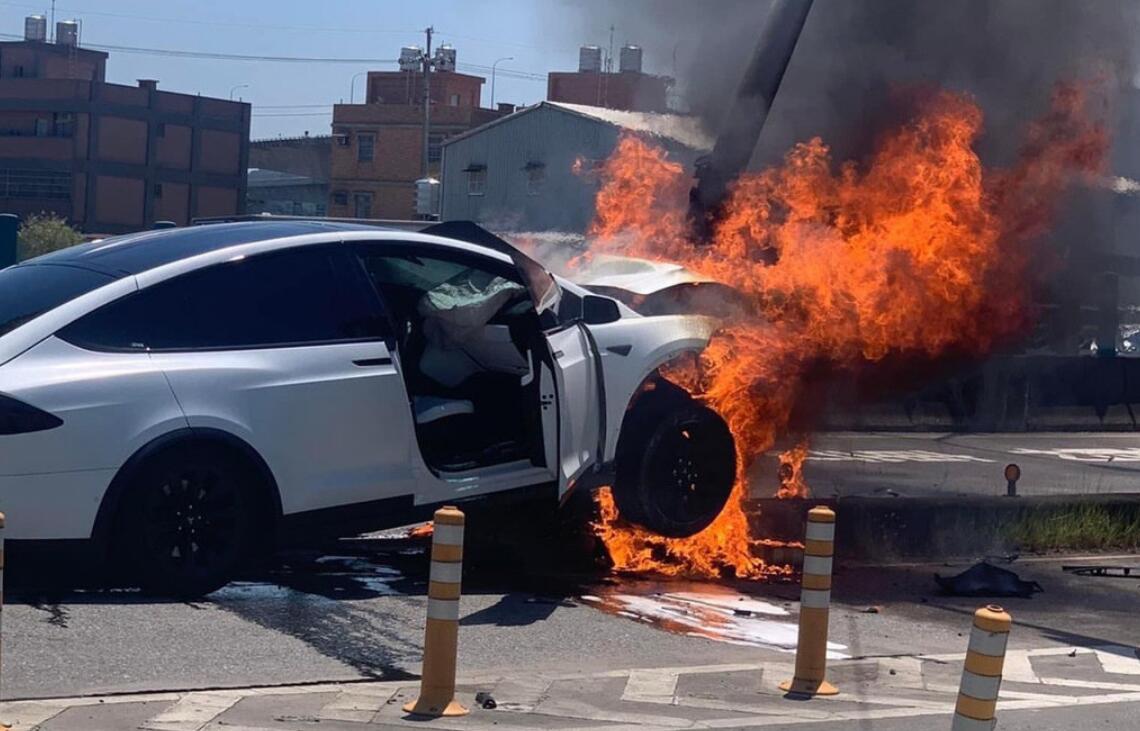 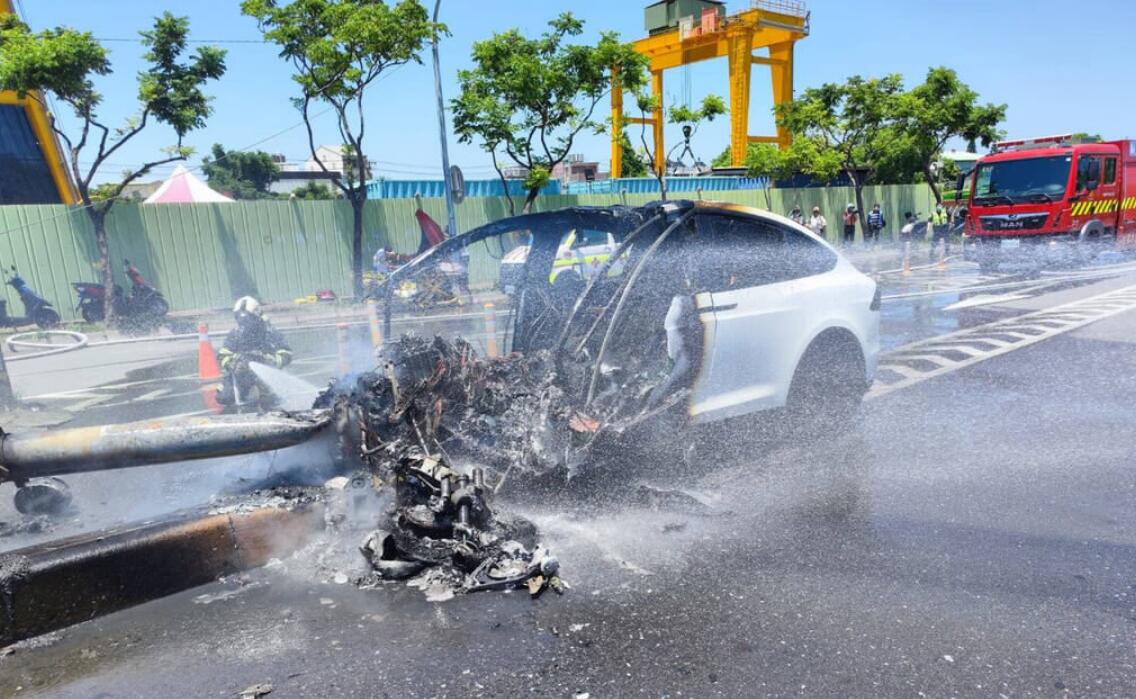 Lin and his son were trapped for a while after the accident, but got out with the assistance of passersby. Lin's face was covered in blood and was once unable to speak, the report said, adding that his son only had facial abrasions and was not seriously injured.

Both of them are currently sent to Linkou Chang Gung Memorial Hospital. The cause of the accident is still under investigation.

Lin has 3 sons, Kimi, 12, and twin sons Jenson and Kyson, 6. It was Jenson who was involved in today's crash with Lin, according to Apple Daily.

Lin's family said he is currently in the hospital and should be fine, according to Sina. 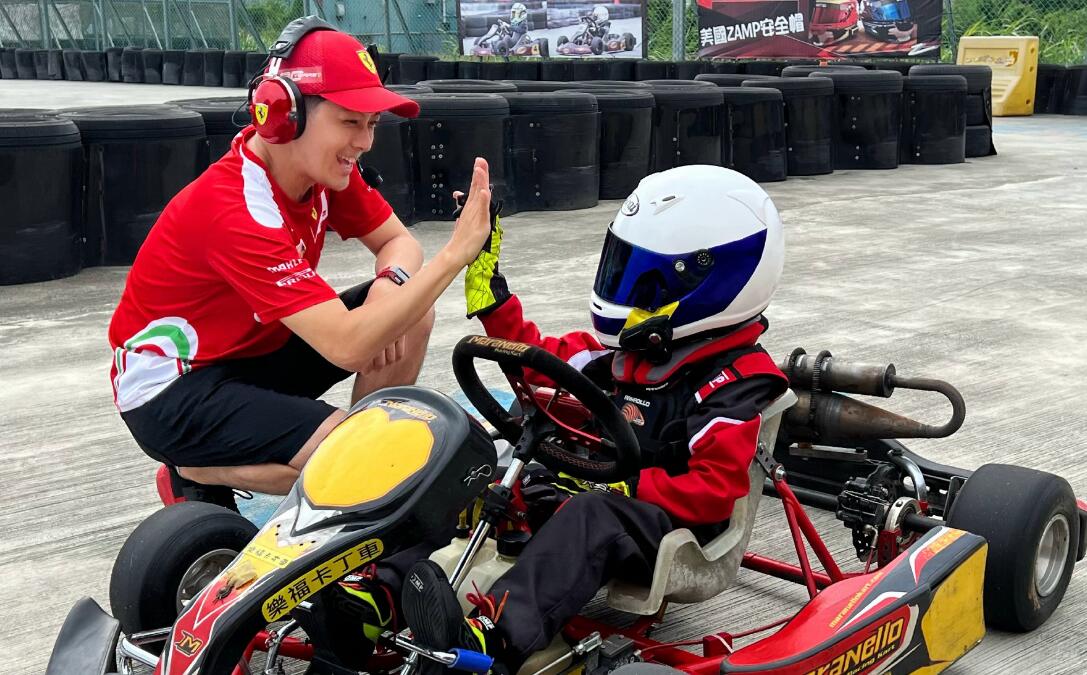 In its latest report, ETtoday quoted local police as saying that Lin's car accidentally collided with the barrier because he failed to pay attention to the situation in front of the car.

Lin's family said in a statement that Lin was driving with his son, Jenson, when for unknown reasons the car hit a divider island causing the vehicle to catch fire and burn.

Lin suffered multiple injuries and fractures and is currently undergoing surgical evaluation by Chang Gung's medical team, the statement said, adding that the extent of his injuries could not be detailed at this time, but are relatively stable at this time.

Tesla does not have a factory in Taiwan, and all vehicles here need to be imported. 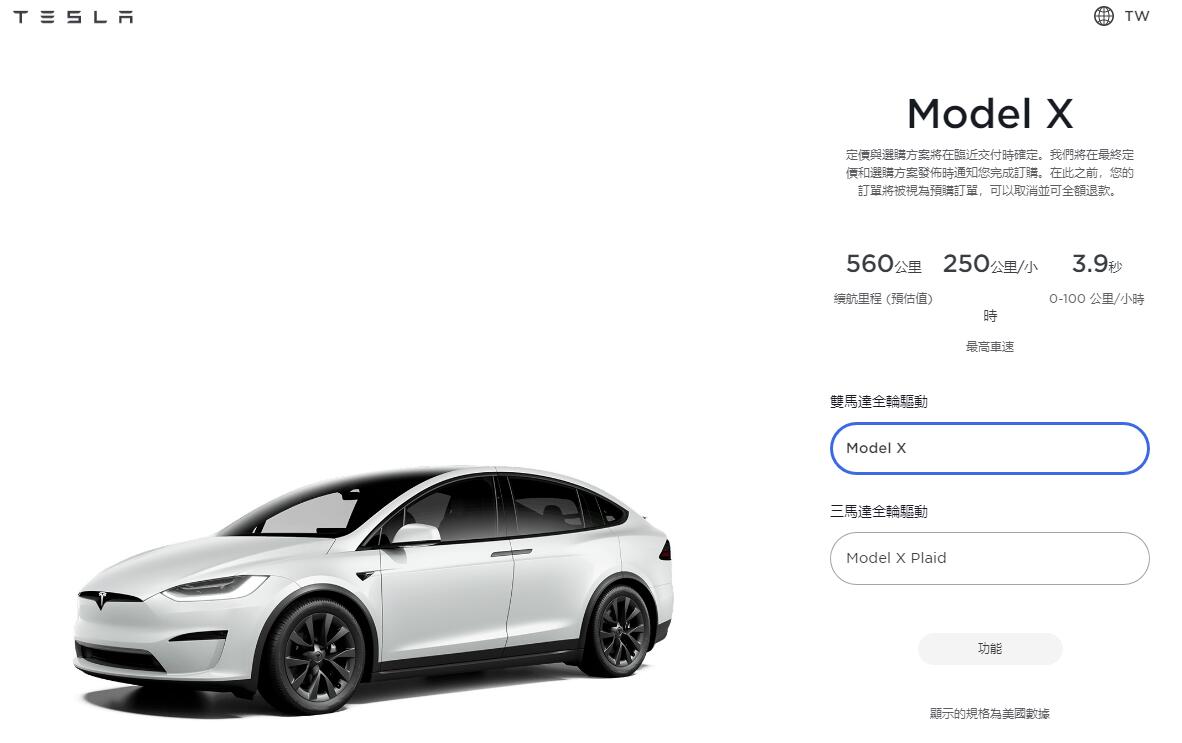 Tesla currently has factories in California, Texas, Shanghai and Berlin, with Giga Shanghai currently producing more than 750,000 vehicles per year, according to the company's second-quarter earnings report released on July 20, US Eastern time. Giga Shanghai only produces the Model 3 and the Model Y.

In addition to these two plants, Tesla's plants in Berlin, Germany, and Texas, USA, both with an annual capacity of more than 250,000 units, currently produce only the Model Y.