Li Auto said the company has not issued any digital currencies or NFT digital collections to the public. 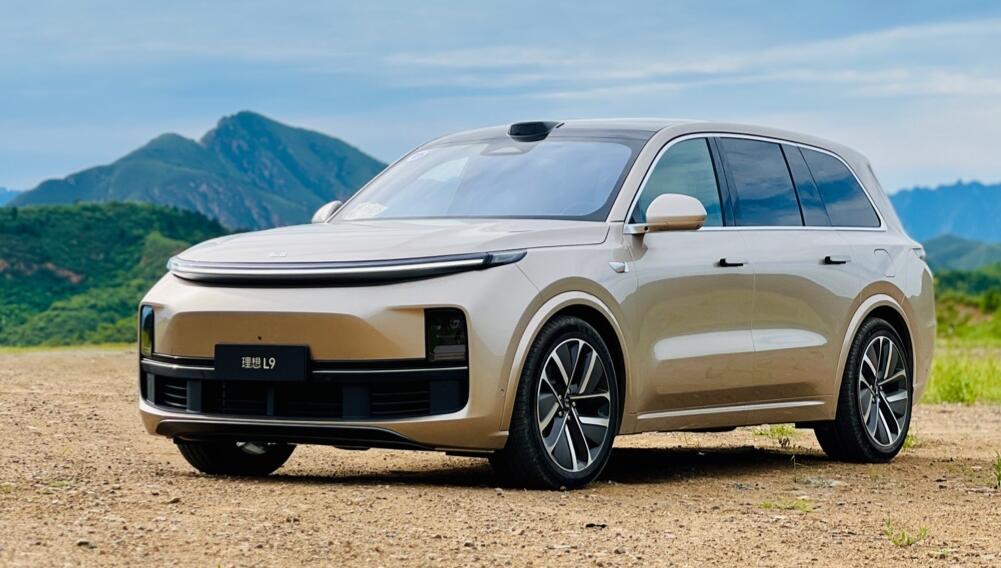 Digital currency is one of the areas where the risk of fraud is high, and companies with a reputation are more likely to be exploited by bad actors.

Li Auto released a statement today saying the company has not issued any digital currencies or NFT digital collections to the public, following a similar clarification issued by NIO yesterday.

Recently such activities have appeared on the Internet under the name of Li Auto, and the company cautions the public not to believe such false information, according to the statement.

Here is the full text of the statement posted by Li Auto on Weibo, translated by CnEVPost:

Recently, false information of digital currencies or digital collectibles (NFT) issued under the name of Li Auto has appeared online.

Please do not believe such false information and protect your property and that of your family.

We will take legal measures to pursue the legal responsibility of relevant parties for such acts of impersonating Li Auto and releasing false information.

According to the "announcement", NIO has decided to issue digital currency in Hong Kong in response to the digital currency policy of China's central bank and to enhance the market position of RMB in the international payment and settlement system.

It is worth noting that earlier this year, NIO issued NFT digital collections for employees only.

Each year, NIO issues a pin documenting the annual moment to employees to mark NIO's growth, a message shared at the time by Ma Lin, NIO's senior director of corporate communications, via his WeChat update.

This year the pin is themed Hello Norway and was created by renowned jewelry designer Thomas.V, inspired by the Northern Lights, he said.