China is the fastest-growing market for EVs, and penetration here is bound to be much higher than in overseas markets, the analyst said. 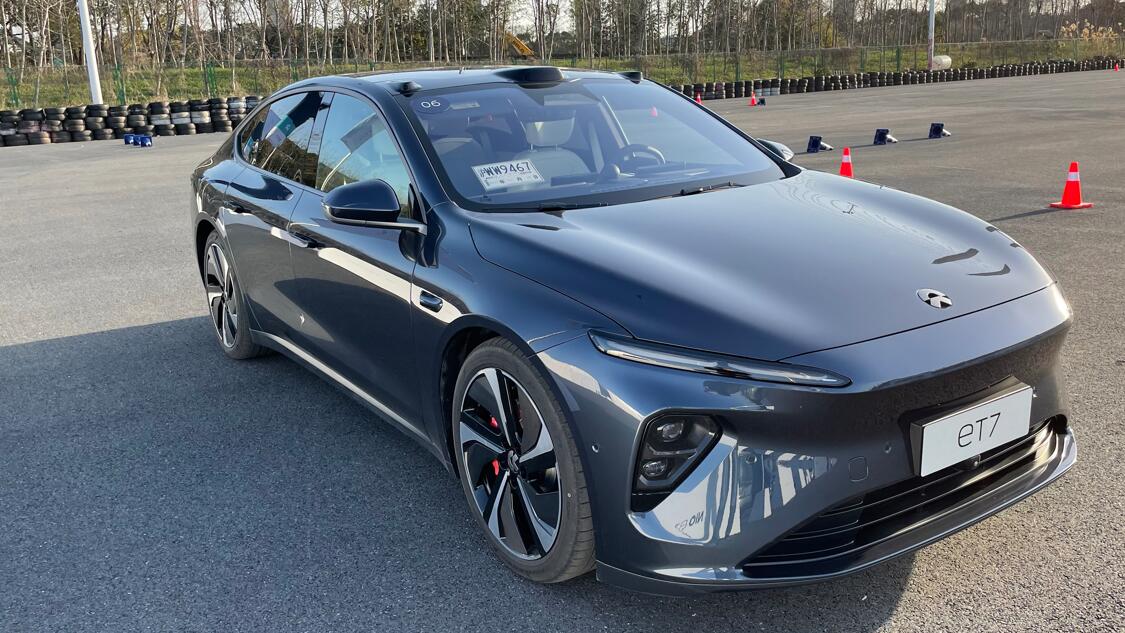 So far this year, factors including rising raw material prices and the Covid impact have caused some to worry whether the growth rate of China's fast-growing new energy vehicle (NEV) industry will be affected.

"In terms of the domestic market, I don't think the growth rate will drop before the penetration of NEVs reaches 50 percent," Minsheng Securities analyst Deng Yongkang said in an event co-hosted by local media outlet The Paper and Wallstreetcn.

China is the fastest-growing market for electric vehicles (EVs), and penetration here is bound to be much higher than in overseas markets, and could rise rapidly to 50 percent or even higher in the future, the analyst said.

As background, China's NEV sales in the first half of the year were 2.6 million units, up 120 percent year-on-year, according to data released earlier this month by the China Association of Automobile Manufacturers (CAAM).

Europe is the home of the global internal combustion engine auto industry, and local consumers have a deep attachment to such models. But in the age of electrification, China has become the global home of EVs, according to Deng.

China doesn't have a century-old auto industry, and many young people's first car may be an EV, he said.

The first half of this year has not been a quiet one for China's NEV industry, Deng said, adding that investors have three main concerns:

Car companies have intensively raised prices between January and March, and the market was concerned that demand may be affected in the second quarter.

Production was impacted (by Covid) and the market had concerns about the timing of the recovery and that it was taking a hit on consumer power.

However, as we move into the second half of the year, these aspects are becoming clearer, giving the market a degree of confidence, he said.

Sales of NEVs in China this year are certainly fine, and while July and August are the slow months of the year for new car sales, a new peak season will come starting in September, Deng said.

Judging from the data of the first half of the year, the probability of NEV sales in China this year will be around 6 million units, while the global may exceed 10 million units, he said.

In 2018 and 2019, China's sales of NEVs were less than expected. But as we enter 2020, China's EV market begins to gradually enter the model-driven era, according to the analyst.

This year, car companies have launched many new models, and the core drivers of sales in the second half of the year are these new models, he said.

He also expects that there will be some changes in the NEV industry chain as well.