The move comes at a time when NIO is being sued by Audi in Germany over the ES6 and ES8 names.

An NIO designer who had spent five years at Audi is returning to the German luxury automaker after more than five years at NIO (NYSE: NIO, HKG: 9866, SGX: NIO), just as the two companies are in a trademark dispute in Germany.

Thibaut Dereymacker, NIO's Munich-based senior interior designer who joined the Chinese carmaker in January 2017, is joining Audi, according to an update he posted on LinkedIn.

Prior to his five-year and seven-month career at NIO, Dereymacker worked at Audi for five years and three months as a designer from October 2011 to December 2016.

The following update was posted by Dereymacker on LinkedIn.

After over 5 years at NIO, it’s time to take on new challenges.

I am incredibly proud of what we have accomplished together with the Nio team: growing the company to what it is today, shaping the brand and pushing the industry forward. I am especially thankful to my colleagues, without whom such an experience would not have been possible.

Now, it’s time to look at the future and I am proud to announce that I’m joining Audi. It is a very special moment as the brand has always been in my heart, and I’m thrilled to join such a team of talented designers and leaders in those exciting times for the industry! Thanks Marc Lichte, Norbert Weber and Uli Beierlein for their trust!

Dereymacker's LinkedIn profile shows that during his time at NIO he was responsible for the development of the ES6 details, speakers, vents etc to production.

Below are some images related to NIO shared by Dereymacker on LinkedIn. 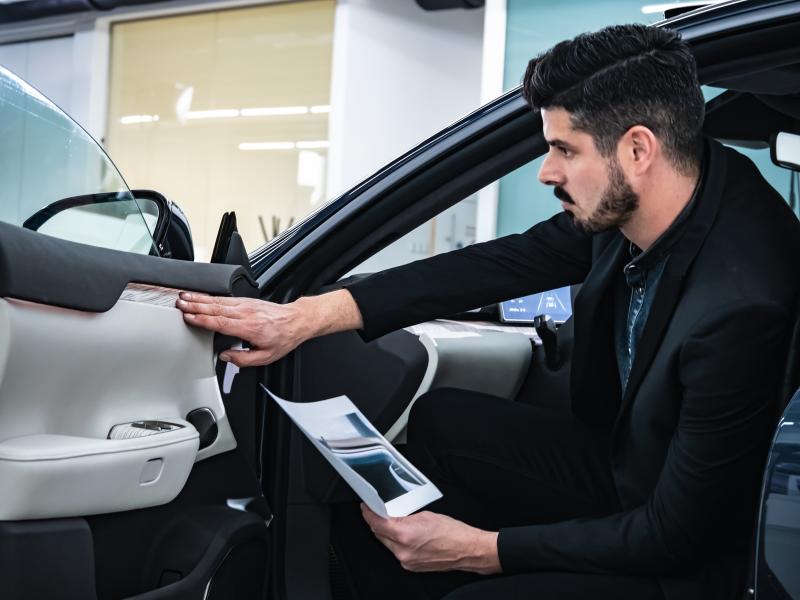 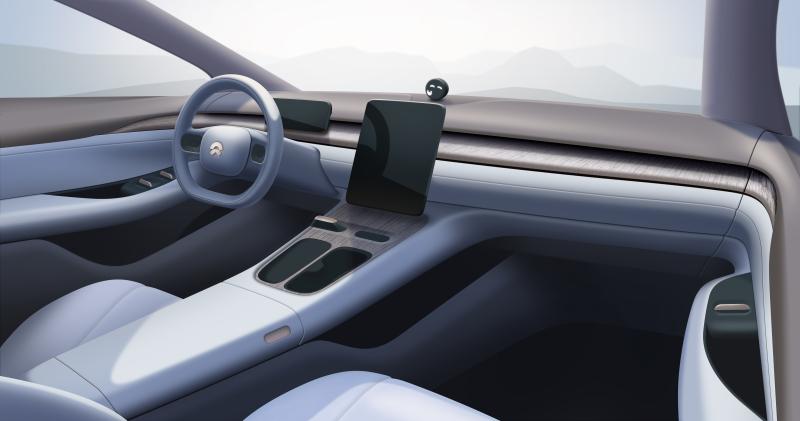 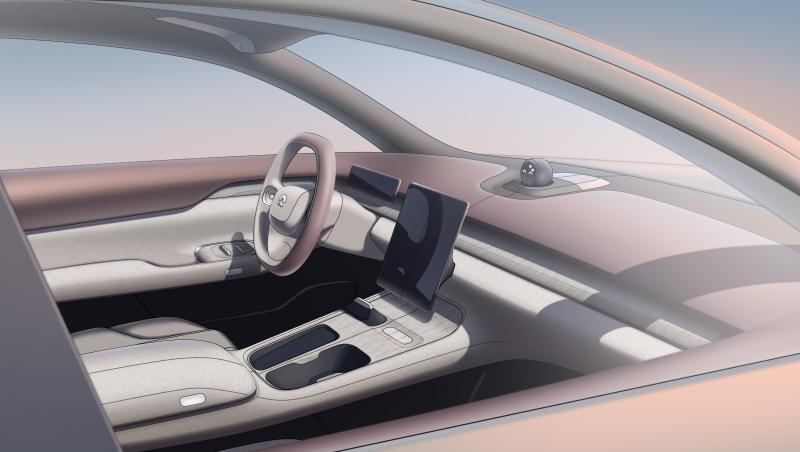 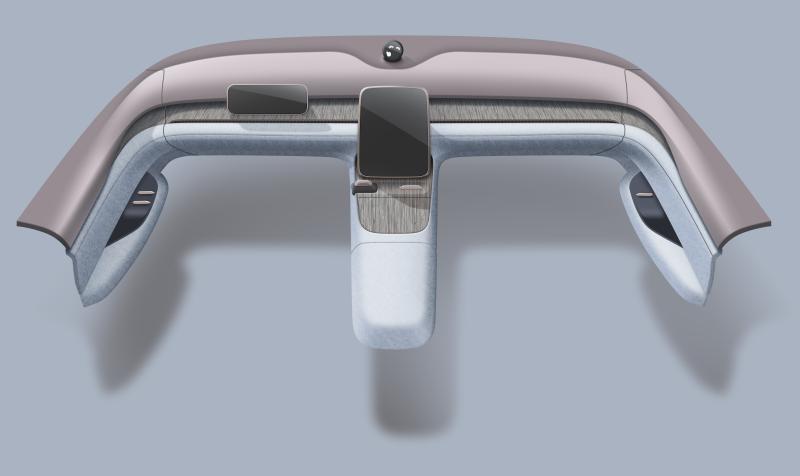 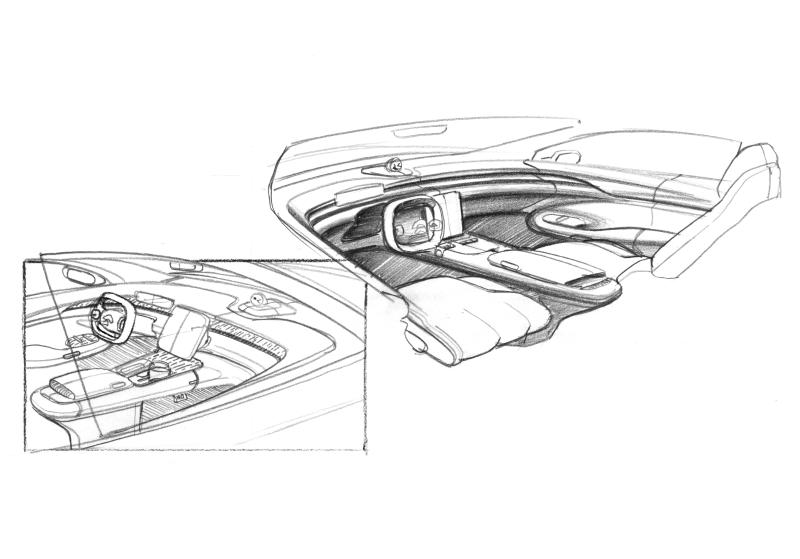 Prior to joining NIO, Dereymacker was responsible for interior design, concept development, and styling during his time at Audi, according to his LinkedIn page.

Notably, the designer's move comes at a time when NIO is being sued by Audi in Germany over the ES6 and ES8 names.

Audi has filed a lawsuit against NIO in a Munich court, alleging that some of the latter's models offered in Europe will infringe Audi's trademark rights, according to a June 16 report by German media outlet Handelsblatt.

Specifically, the dispute is over NIO's ES6 and ES8 SUV models. Audi has been selling two models of its sporty sedans, the S6 and S8, for several years, according to the report.

Germany is one of the markets NIO plans to enter this year and showed off its flagship sedan, the ET7, in the country last September, marking the model's European debut.

The ET7 will be NIO's first model to be sold in Germany in 2022, with deliveries expected to begin in the fourth quarter of 2022, the company said in an English-language press release last September 10.

“Entering Germany is the objective that we're striving for. Interest is very high with many requests from potential users there," William Li, founder and CEO of NIO, said in the release, adding, "Our target is to have ET7 in Germany by the end of 2022."