NIO adds wearable device sales to its range of business

The move appears to be in preparation for the start of sales of VR/AR glasses as part of NIO's efforts to provide users with a better smart cockpit experience. 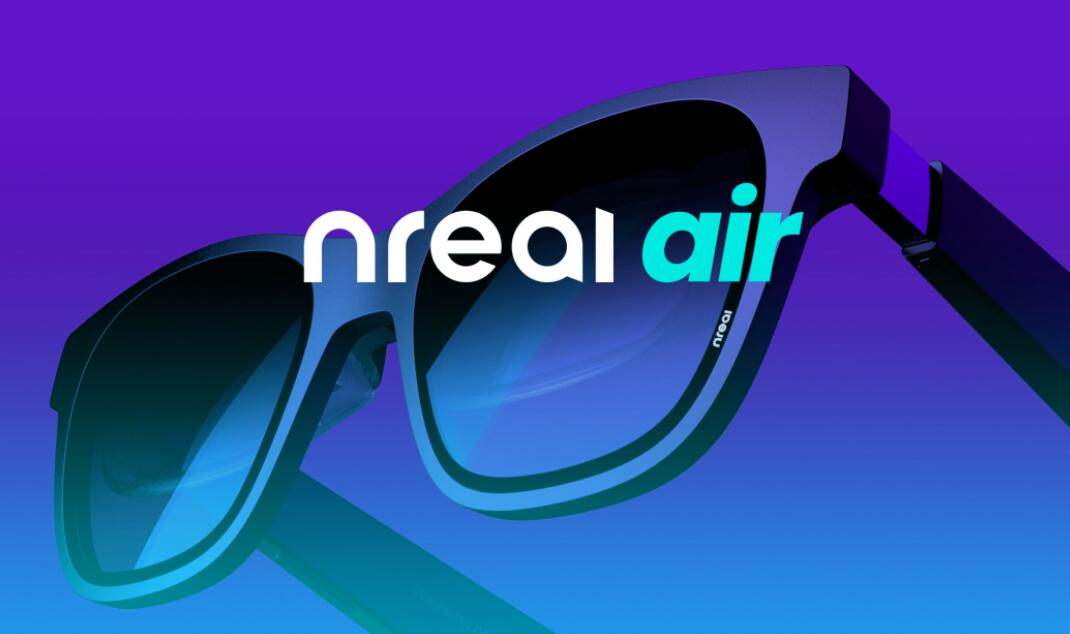 The company is 100 percent owned by NIO Holding Co Ltd and has about 60 local car sales subsidiaries in different cities in China, according to Tianyancha.

The move appears to be in preparation for the start of sales of VR/AR glasses as part of the company's efforts to provide users with a better smart cockpit experience. 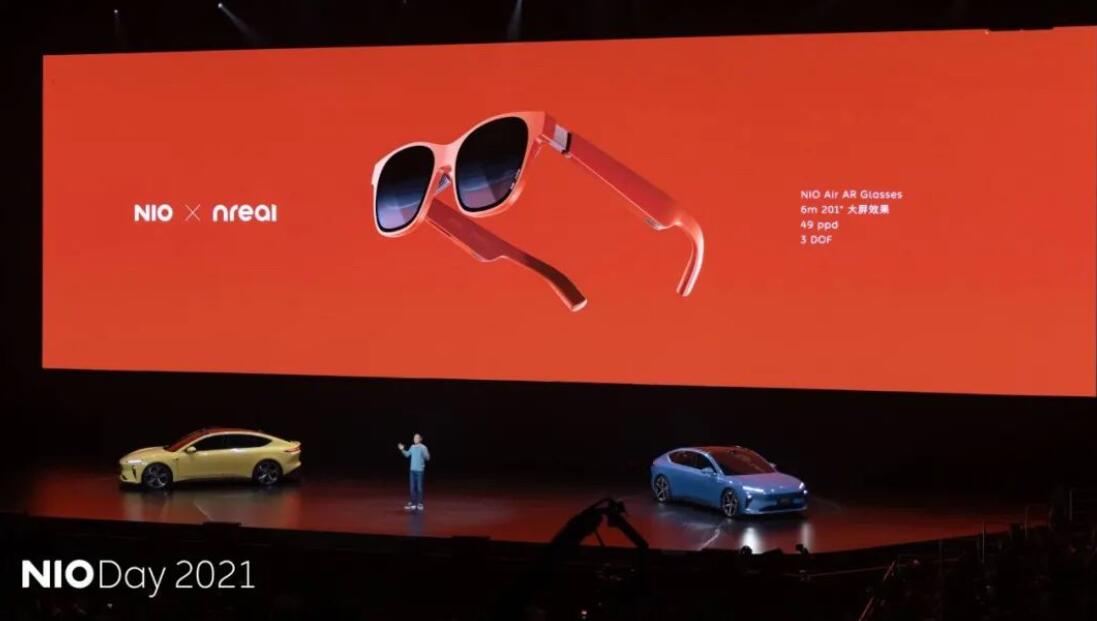 Chinese AR technology company Nreal and NIO have jointly developed AR glasses for the ET5, the first time Nreal has created such a product for an automaker.

The AR glasses are based on Nreal's existing product, Nreal Air, a giant screen theater hidden behind stylish sunglasses, the AR company said in an article published late last year.

"As we approach the age of the metaverse, the NIO ET5's exclusive AR glasses, developed based on Nreal Air, will help NIO make the in-car visual experience transcend spatial limitations," Nreal said.

The glasses deliver 49 PPD clarity for a retina-level display. The device is capable of projecting the equivalent of a large 201-inch HD screen at a 6-meter viewing distance, according to Nreal.

In Nreal Air AR glasses, users can also have multiple virtual screens open at the same time, according to the company.

"As NIO CEO William Li said at the launch event, with a visual experience like this, there really isn't a need for that many screens in the car," Nreal said.

It is worth noting that the VR glasses seem to be available not only for ET5, but all of NIO's NT 2.0 platform-based models including ET7 and ES7.

After NIO unveiled the ES7 on June 15, Nreal published a post on its WeChat account the next day, saying that Nreal Air will help open up the digital cockpit big-screen viewing experience for the model. 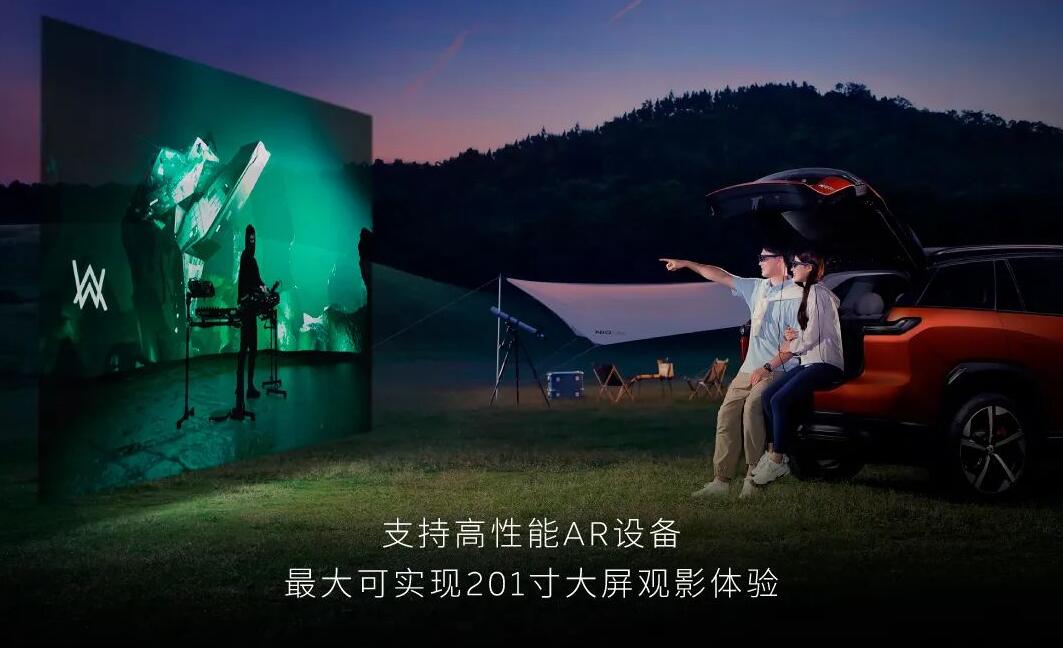 On September 23 last year, Nreal announced the completion of a Series C round of funding for more than $100 million, co-led by NIO Capital, Yunfeng Capital and Hongtai Capital.