Update: Gotion has adjusted the planned capacity figure from 18 GWh to 20 GWh in the latest press release.

Chinese power battery giant Gotion High-tech (SHE: 002074) plans to turn a plant it acquired last year in Germany into a local power battery production base.

Gotion expects to start renovating its plant in Göttingen, Germany - which it acquired from Bosch Group last year - by the end of this year to make it the company's first battery production site in Europe, according to a press release sent to CnEVPost today.

The plant will be renovated in two phases, the first of which has already started and is expected to see 5 GWh of capacity come online by the end of this year, with an additional 5 GWh added by the end of next year, according to Gotion.

By 2025, both phases will be fully operational and are expected to have a cumulative capacity of 20 GWh, according to the company.

In July last year, Gotion announced that it signed a contract with Bosch to acquire the latter's plant in Göttingen, thus acquiring its first new energy production base in Europe.

The plant will gradually shift from producing auto parts in the past to manufacturing batteries, a difficult but promising journey, said Li Zhen, chairman of Gotion.

Gotion is a global company that provides energy solutions to suppliers, customers and other partners worldwide, Li emphasized.

The Gendock 3000 is available in three different models, developed and manufactured by Gotion's international team, and will be primarily aimed at the European market in the future, with local manufacturing at the Göttingen site, according to the company.

Gotion is the world's No. 8 power battery supplier, with a global market share of 2.7 percent in the first quarter of the year, according to a report released in early May by Seoul-based SNE Research. 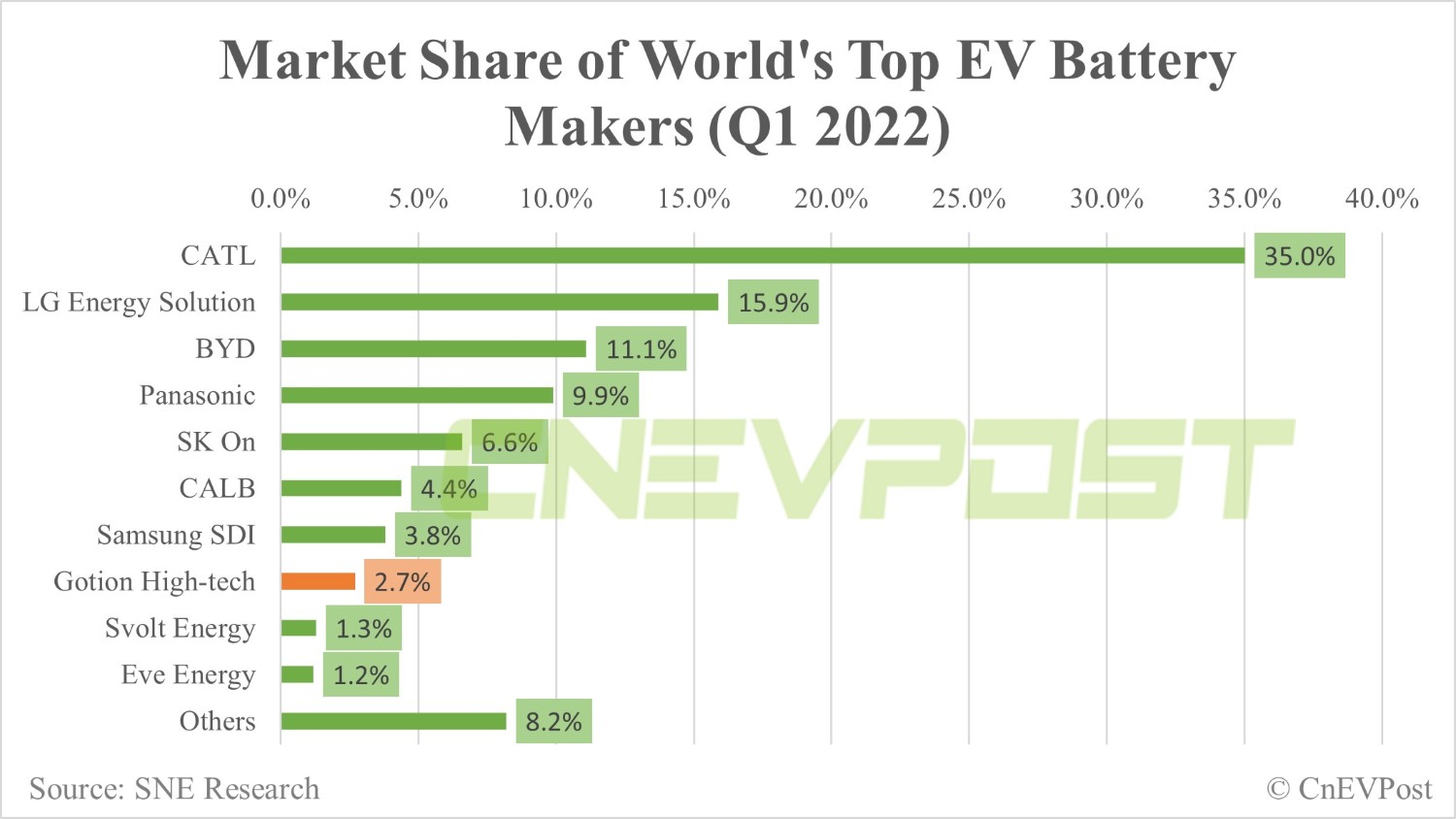 CATL maintained its leadership position as the world's largest electric vehicle battery maker with a 35 percent share in the first quarter, according to the report.

With 0.91 GWh installed in China in May, Gotion continued to occupy fourth place with a 4.92 percent market share in its home country, according to data released earlier this month by the China Automotive Battery Innovation Alliance. 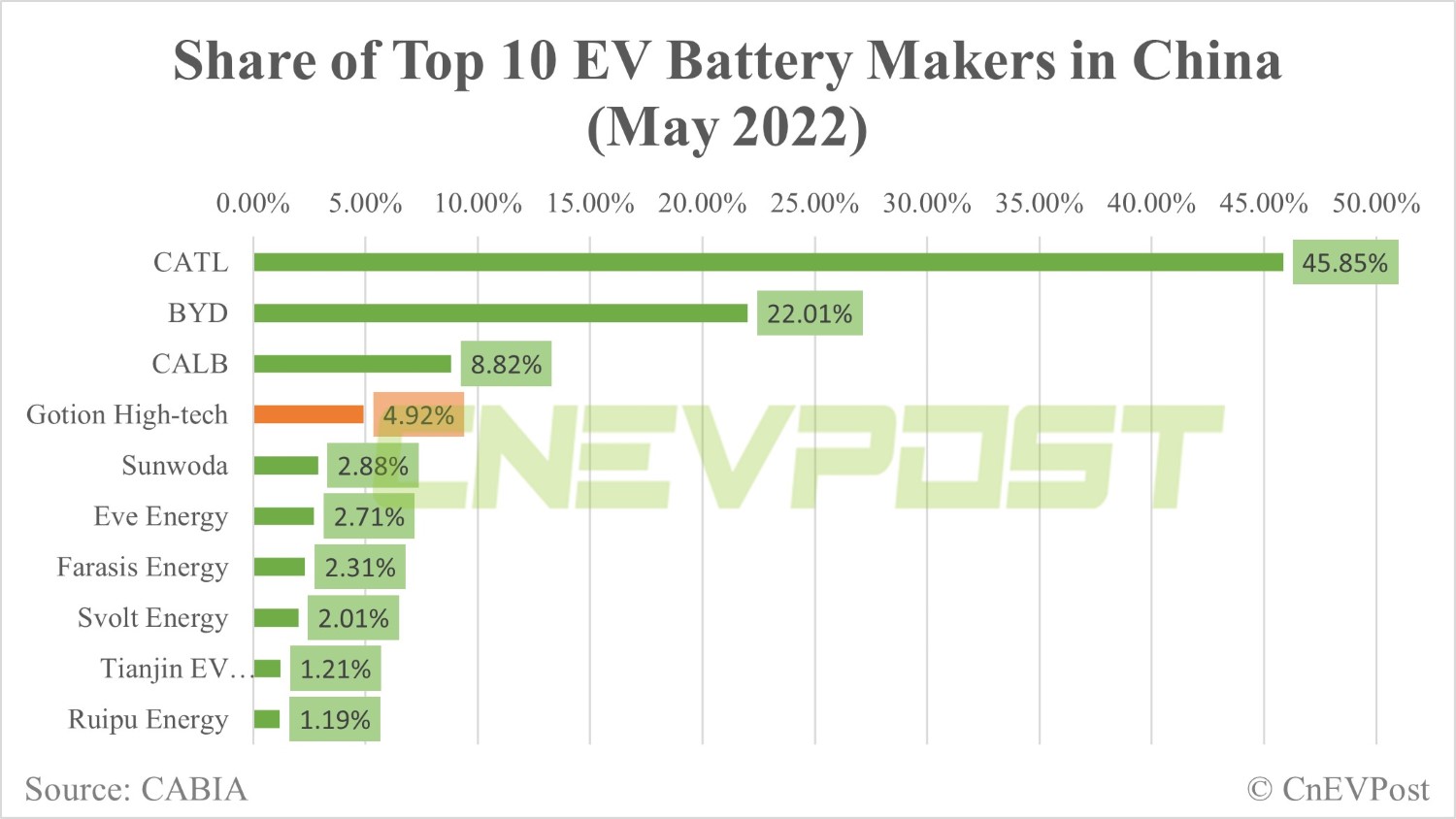