Tesla managed to add some charging facilities in the Chinese mainland in May, even though Covid still poses a serious challenge to its business operations. 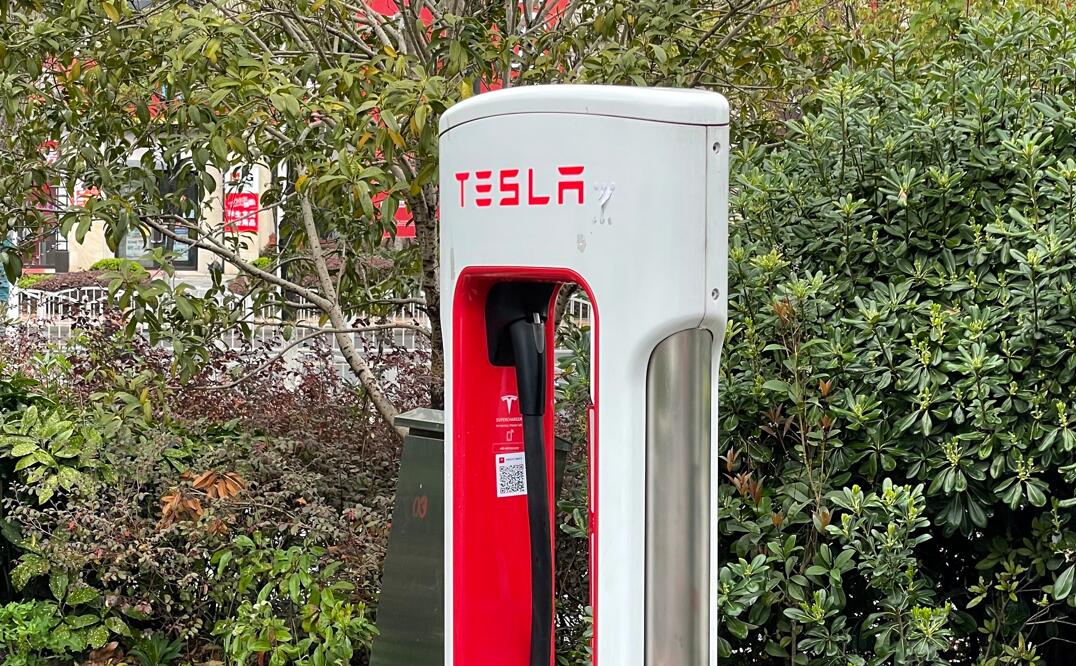 Tesla (NASDAQ: TSLA) put eight new Supercharger stations into operation in the Chinese mainland in May, including 30 V3 Superchargers covering eight cities, according to information the company announced today.

It also has more than 700 destination charging stations in the Chinese mainland, offering more than 1,800 charging piles.

These charging facilities cover more than 370 cities in the Chinese mainland, according to Tesla.

To date, Tesla has more than 35,000 Superchargers open worldwide.

Notably, Tesla's 35,000th Supercharger was installed on June 10 at a Tesla service center in Wuhan, Hubei province in central China, according to information it released earlier this month.

Behind the continued investment in charging infrastructure in China is the fact that the market is becoming increasingly important to Tesla.

Earlier today, local tech outlet LatePost reported that Tesla will begin upgrades to the Shanghai plant next month, which will increase monthly capacity to 96,000 vehicles and over 1.1 million annually when complete.

Tesla sold 32,165 China-made vehicles in May, according to data released earlier this month by the China Passenger Car Association.

This is well below normal levels, as Tesla's production and deliveries continue to be severely impacted as Shanghai remains in lockdown in May.