The tragedy made NIO one of the most discussed topics on Weibo today, with the number of discussions about the accident reaching 1.61 million as of this writing. 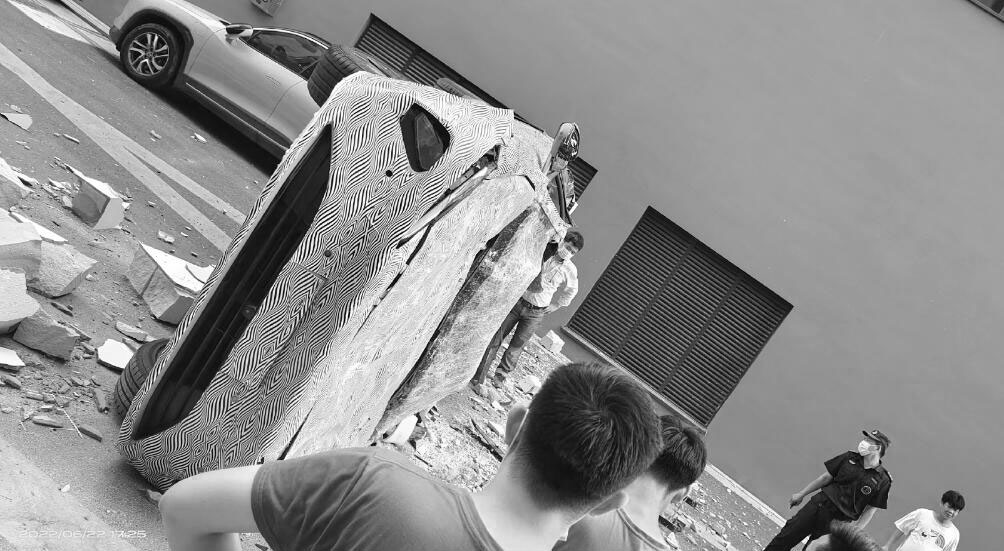 After a widely discussed crash of an NIO (NYSE: NIO, HKG: 9866, SGX: NIO) vehicle from a building, latest report said that the two staff members inside the vehicle have tragically died.

At around 17:22 on June 22, an NIO test vehicle fell from the third floor of Building 8 at the Shanghai Automotive Innovation Port in Anting town, Shanghai, according to a report today by Shanghai-based The Paper.

The accident resulted in injuries to two car testers, who were taken to the hospital where one died at the time of resuscitation and the other died in the early morning hours of June 23 after surgery, according to the report.

A report in The Paper earlier today said the vehicle, an SUV, fell from a third-floor parking lot and firefighters arrived and rescued the two trapped people and took them to an ambulance.

Earlier today, images of the accident were widely circulated on social media and in WeChat chat groups, generating a great deal of buzz.

Some other local media outlets reported that the vehicle involved in the accident was a sedan. However, it is difficult to tell from these pictures whether it was a sedan or an SUV, and NIO has not yet officially responded to this.

The tragedy has made NIO one of the most discussed topics on Weibo today, with 1.61 million discussions about the accident as of press time. 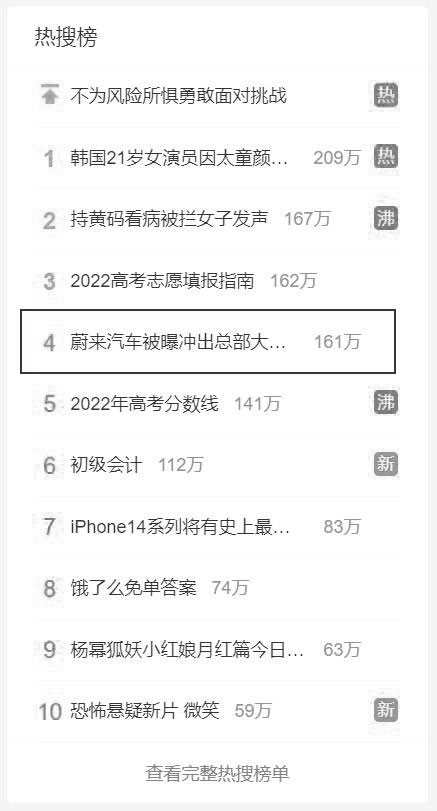