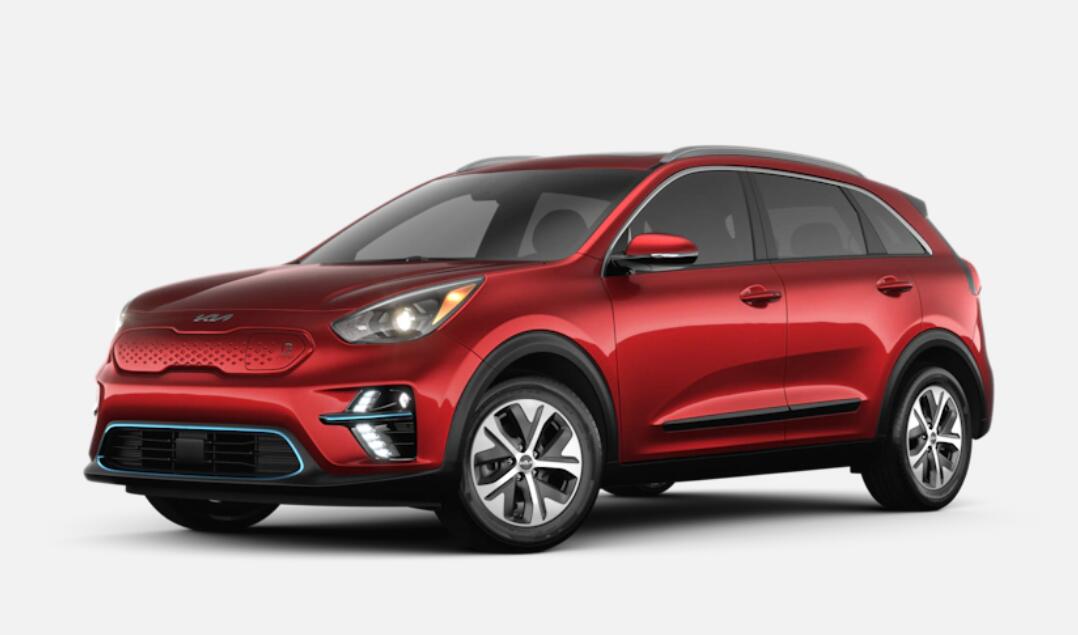 The South Korean automaker also took cost competitiveness into account in making the decision for the Niro SUV, which is aimed at the mid-range rather than the high-end of the auto market, according to the report.

This is the first time Kia has installed China-made batteries in a family car, the report noted, adding that no financial or volume terms of the battery deal were disclosed.

So far, Hyundai and Kia have used batteries made by only two South Korean companies -- LG Energy Solution and SK Innovation's SK On -- for their electric vehicles in the South Korean market.

Analysts say Kia will be eager to reduce the cost of its Niro EV by using CATL batteries, which are considered more cost-effective, according to a Reuters report.

This seems to be a natural business for the South Korean automaker as they plan to boost electric vehicle (EV) sales and secure battery capacity, and relying on only a handful of battery suppliers could be a risk factor, the report said, citing Daol Investment & Securities analyst Kevin Yoo.

In the first quarter, CATL shipped 33.3 GWh of power batteries globally, with a 35 percent share, according to a report released in early May by Seoul-based SNE Research. 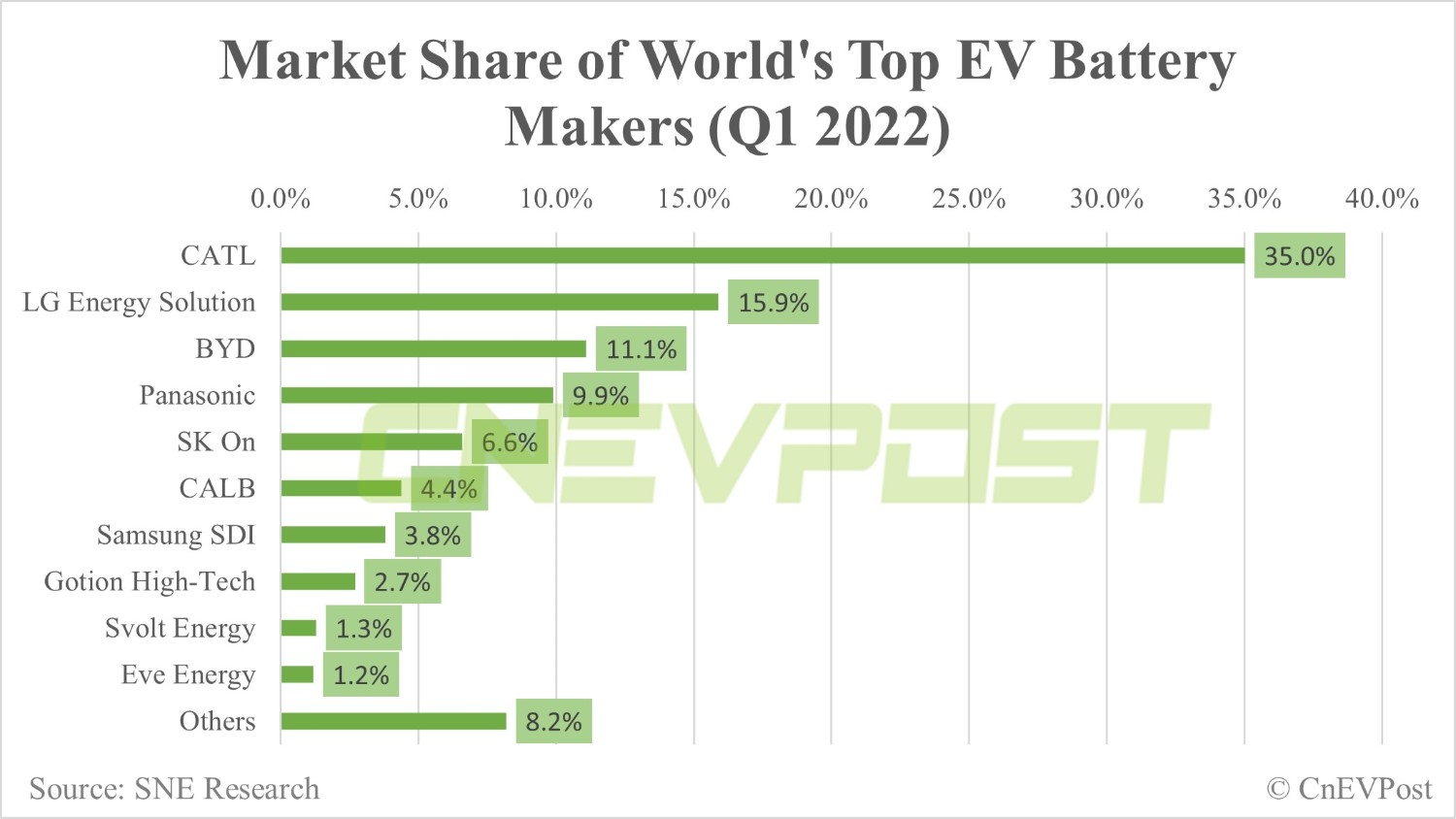 Last year, Chosun Ilbo reported that CATL, along with LG Energy Solution and SK On, won a deal to supply batteries to Hyundai Motor Group, parent of Kia and Hyundai Motor Co.