China's industrial regulator is set to introduce extraordinary policies to address the risk of a lack of investment momentum in manufacturing downstream companies whose profits are being squeezed. 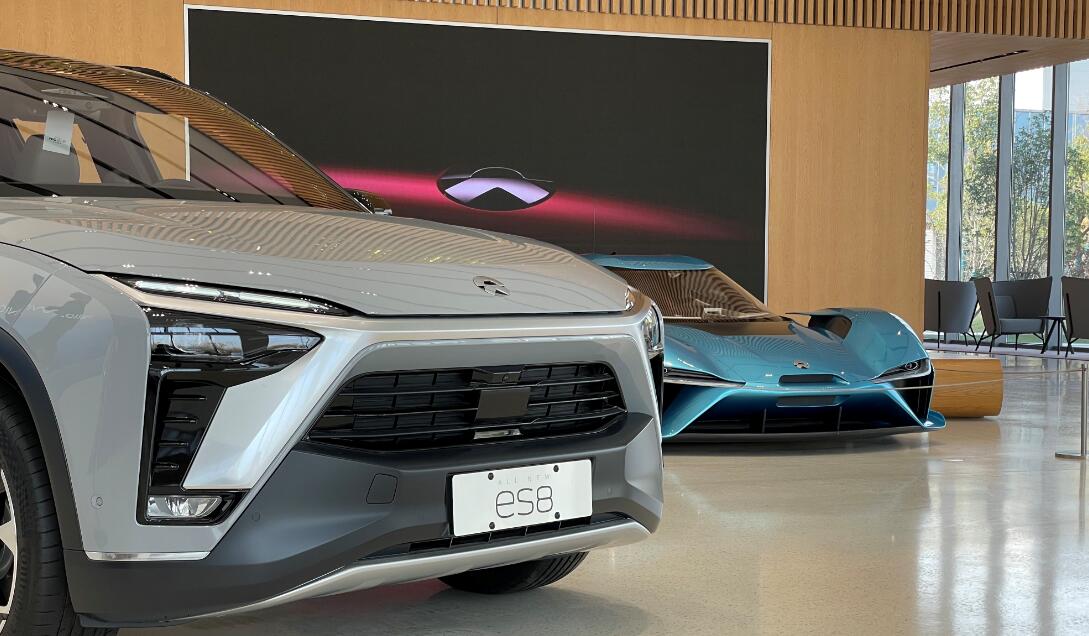 China's Ministry of Industry and Information Technology (MIIT) held an expert symposium on June 17, where participating experts offered specific policy recommendations on China's introduction of extraordinary measures to stabilize growth and market expectations, according to an article posted Saturday on the MIIT's WeChat account.

The article did not reveal future policy plans, but according to a report today from the official Shanghai Securities News, the MIIT is looking at introducing a new round of extraordinary policies to stabilize growth in the manufacturing sector.

The impact of the Covid epidemic and rising raw material prices has led to a serious divergence in profits upstream and downstream in China's manufacturing sector, potentially triggering a chain reaction that includes a lack of endogenous incentives for investment, the article said.

To eliminate this risk, the MIIT will study the introduction of extraordinary policies to stabilize growth, including structural reform on the supply side, boosting consumer demand, and increasing investment in technological transformation.

At the MIIT's symposium, experts said that Chinese authorities need to further understand the serious challenges facing the current economic situation and prevent the problem of insufficient endogenous incentives of investment caused by the excessive divergence of upstream and downstream profits in the manufacturing industry.

At present, the divergence is already serious. In April, the upstream sector received 47.4 percent of total manufacturing profits, a historical high, while the middle and lower reaches, especially the downstream sector, saw the profit ratio in a state of continuous compression, according to the report by Shanghai Securities News.

For the leading companies, they are still able to cope with it, but some small and medium-sized enterprises are already considering exit.

A NEV company from a large province in central China was struggling to maintain production after it went into production in 2019, and is now no longer able to produce normally.

Kuang-Chi Technologies said its management will consider new plans for its auto parts business, whose gross margins and profits have fallen due to increased competition and rising raw material prices in the auto industry.

The situation of diverging upstream and downstream profits in the manufacturing sector will be difficult to reverse in the second half of the year, which could lead to a chain reaction, the report noted.

Continued upstream price increases will further compress downstream profits, and further contraction in the mid- and downstream sectors, which are the main contributors to economic and job growth, could lead to further weakening of demand, according to analysts at CICC.

If mid- and downstream companies never see an increase in profits, they will not expand investment, the report said, citing Liu Xiangdong, a researcher with the China Center for International Economic Exchanges, adding that the current expansion of investment in China's manufacturing sector is not yet over, but it is already in a trend of weakening momentum.

This situation, if not effectively curbed, could have a negative impact on efforts to stabilize economic growth and optimize the supply system, Liu said, adding that China needs to take action as soon as possible.

The MIIT has taken note of these risks and is looking at introducing extraordinary policies, and they may include boosting consumer demand, supply-side structural reforms, and increasing investment in technological transformation, according to the Shanghai Securities News.

China is still under pressure to stabilize economic growth in the second half of the year, and extraordinary policy tools should start being implemented as soon as possible, Li said.

Perhaps influenced by the report, the EV chain stocks rose significantly Monday both in Hong Kong and in the Chinese mainland. 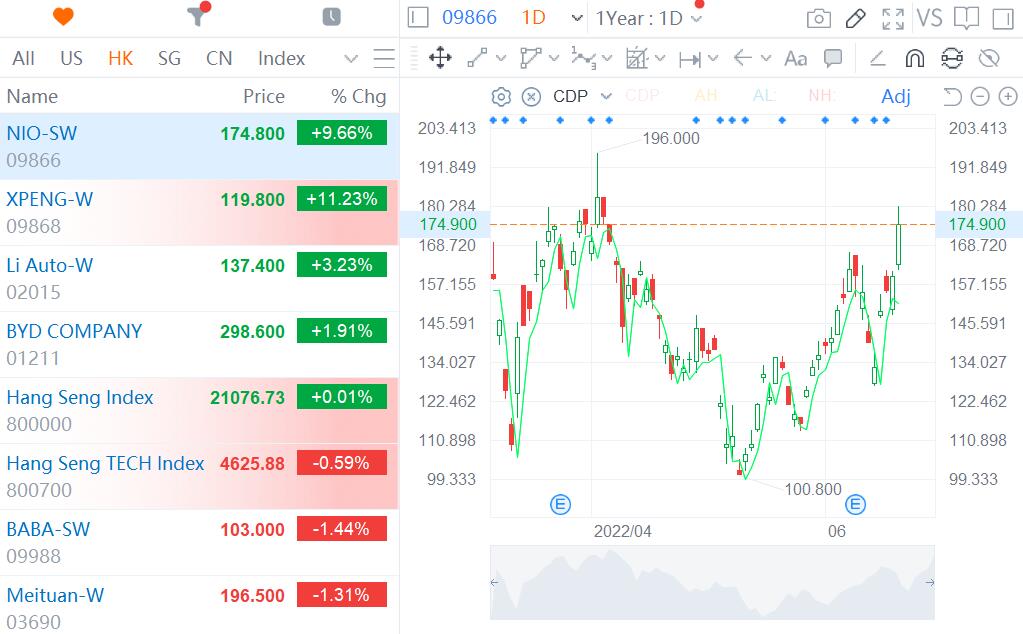 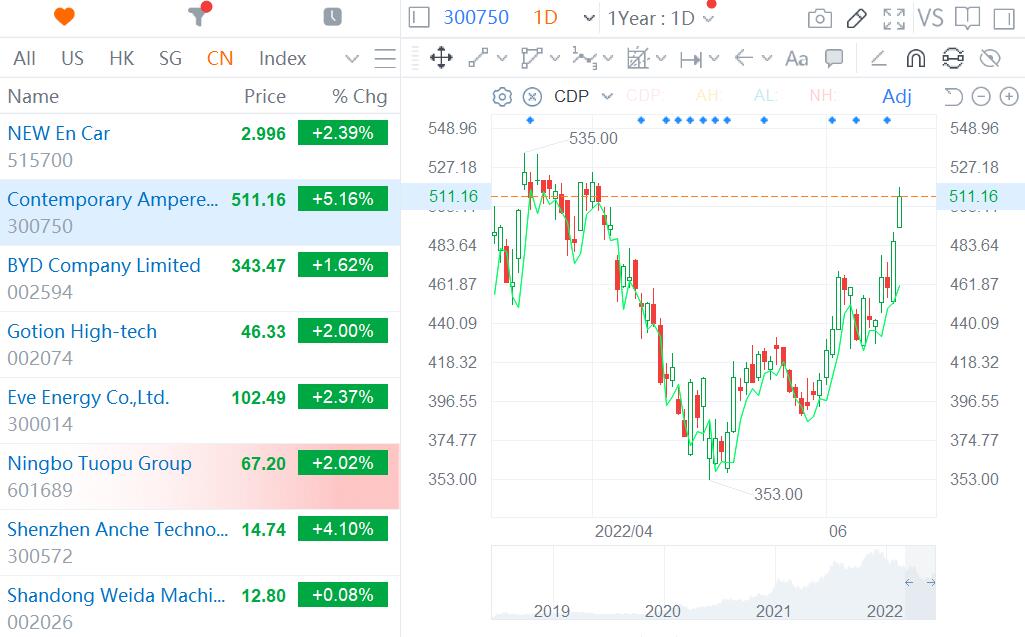