CATL equips most of its bases with 5G connectivity, covering over 5 million square meters

CATL has equipped seven of its global production sites with 5G connectivity and aims to extend it to all 10 sites in the future. 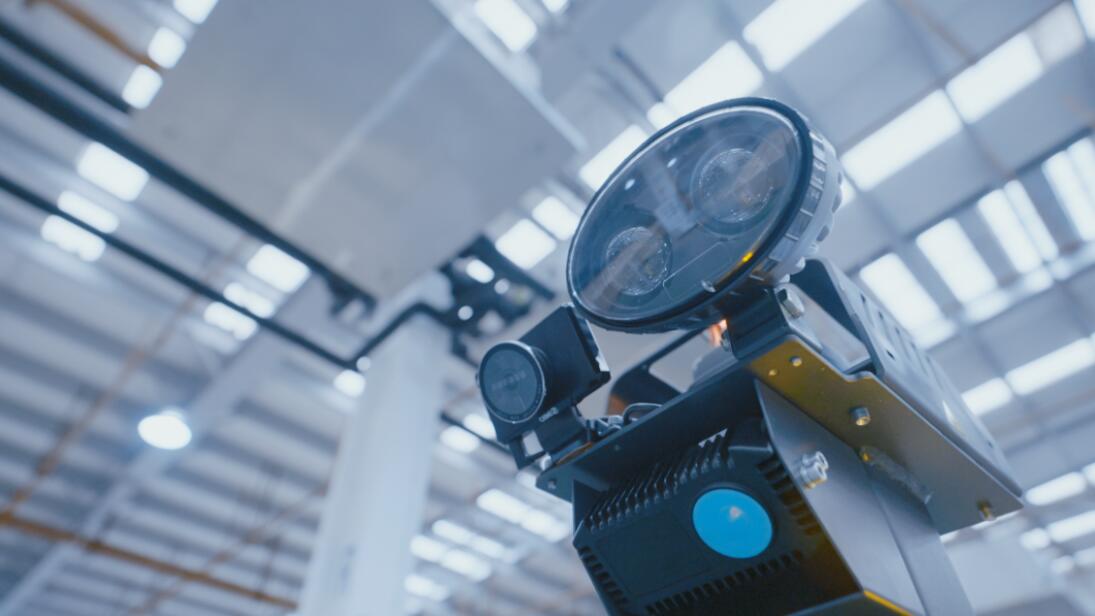 The 5G network is starting to work in the production of Contemporary Amperex Technology Co Ltd (CATL, SHE: 300750), at a time when this new generation of communication technology is being integrated into the daily lives of people in China.

With the support of partners including Huawei and China Mobile, CATL has completed a dedicated 5G enterprise network with a total coverage area of more than 5 million square meters, the largest in the country, the company said in a press release today. 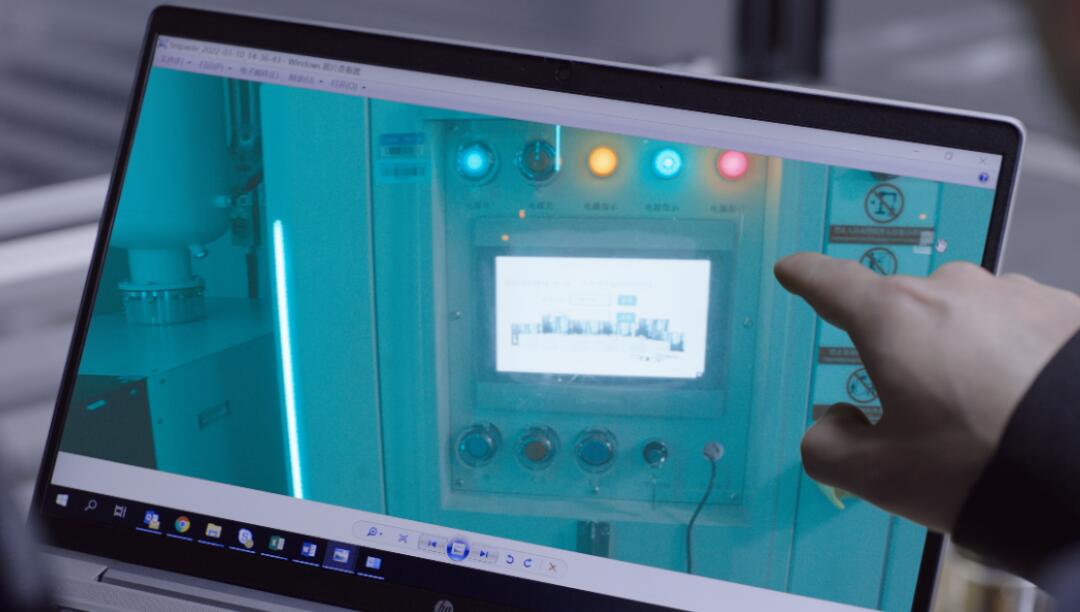 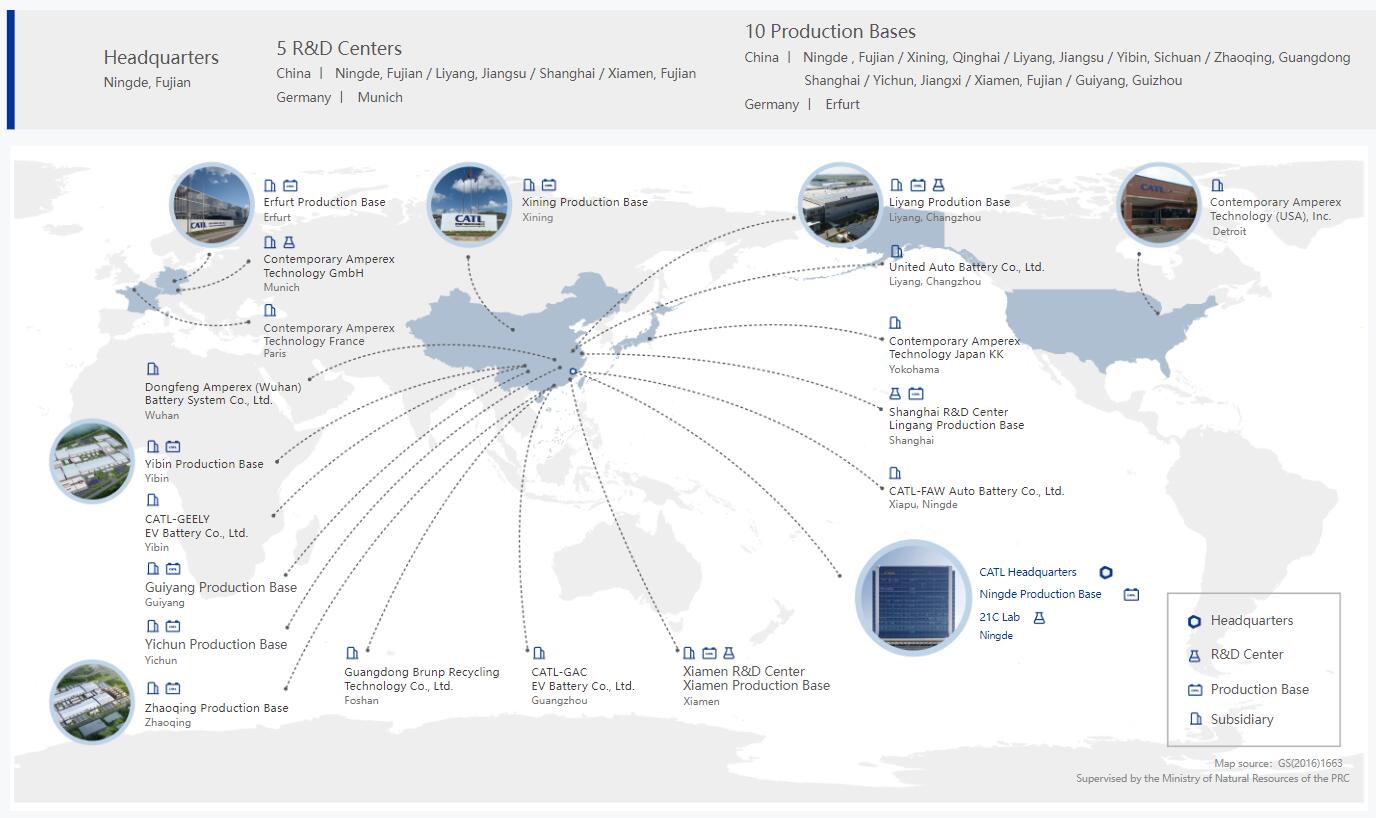 The company did not disclose which seven bases are covered by the 5G network, although its chief information officer Chen Ling said the dedicated 5G network will cover all ten of its bases located around the world.

The company introduced the concept of "extreme manufacturing" in 2020 to address increasingly complex manufacturing processes and meet the demand for high-quality products, in which 5G now plays a fundamental role, according to its press release.

Relying on the high bandwidth, low latency and wide connectivity of 5G networks, CATL has explored 22 high-value business scenarios, nine of which are currently in use, according to the company.

These include a central intelligent process-aware control system and an augmented reality expert system to cope with complex processes.

The central intelligent process-aware control system connects all equipment and instruments related to the coating machine in the workshop together with AI technology for automatic management and real-time adjustment of coating parameters, thus solving problems such as difficult quality control and complicated manual operation.

The augmented reality expert system synchronizes real-time front and back-end information interaction between the production operation site and the command backend, and instructors can assist in auxiliary overhaul, training, and remote guidance through remote assistance.

In its factory production, 5G also plays a key role in AI quality inspection and intelligent logistics scheduling system, according to CATL.

The use of 5G+AR has reduced the number of company personnel traveling on public transportation, and the reduction of about 1,000 trips per year reduces carbon emissions by 2,566 tons, according to CATL.

Today, CATL's plants have completely eliminated the use of paper documents on site and eliminated 2,141 paper filing forms, resulting in estimated annual paper savings equivalent to cutting down 7,516 fewer adult trees, according to the company.

This is one of CATL's latest efforts to reduce its carbon footprint.

In late March, the company announced that it had built a zero-carbon battery factory in Yibin, Sichuan province, the first of its kind in the world.