IM Motors, backed by SAIC and Alibaba, begins deliveries of its first model 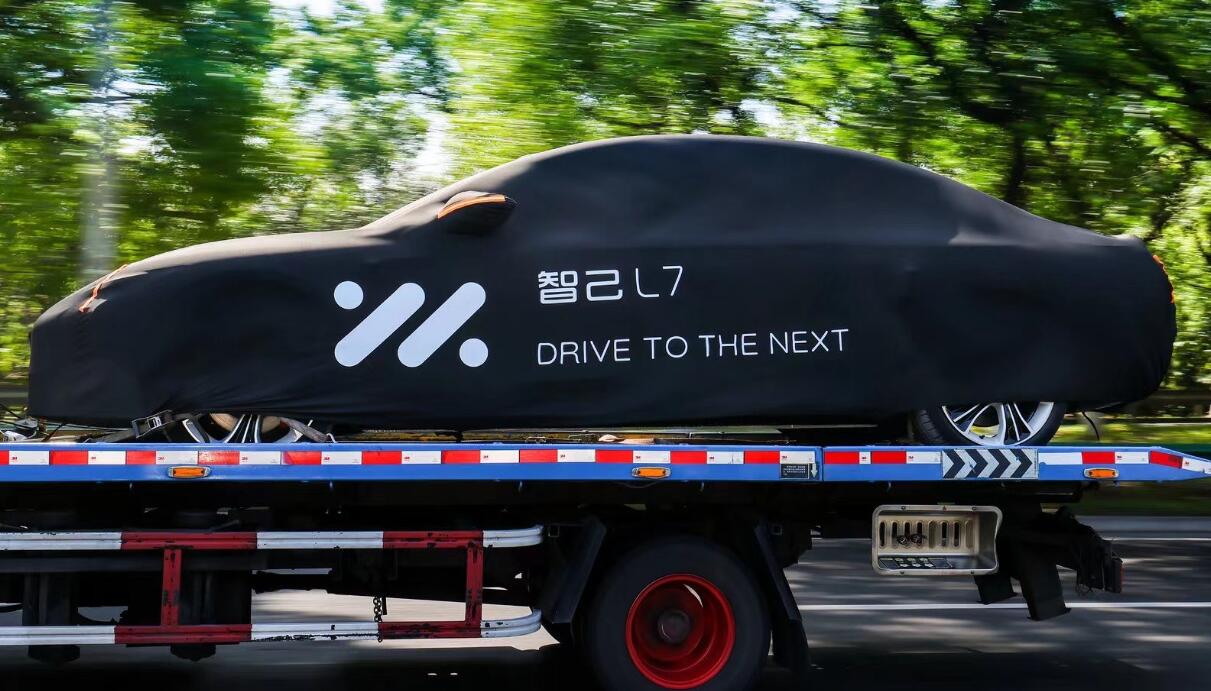 IM Motors, a premium electric vehicle (EV) brand backed by China's largest automaker SAIC and e-commerce giant Alibaba, has begun deliveries of its first model, a flagship sedan, the L7, after its initial delivery schedule was disrupted by Covid.

IM Motors deliveries in China begin today, with the first cities to see L7 deliveries being Shanghai and Suzhou, the company announced, without revealing the number of first owners. 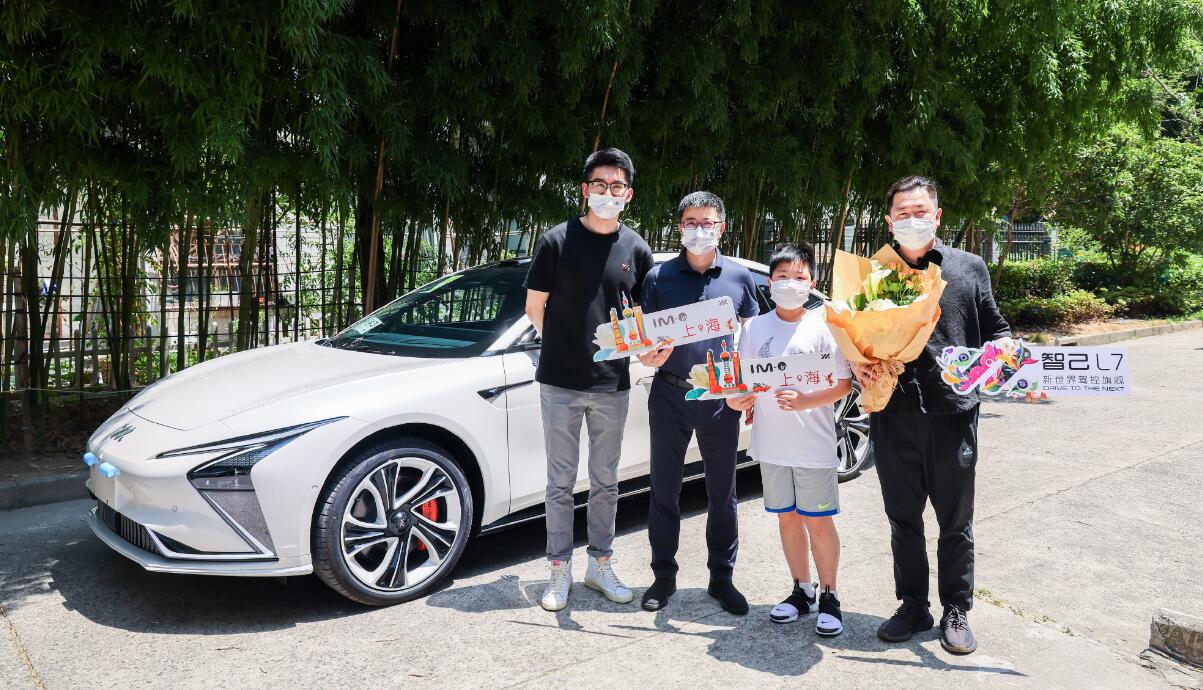 IM Motors was created by SAIC, Zhangjiang Hi-Tech and Alibaba, with SAIC holding a majority stake.

The company had planned to start allowing users to test drive the L7 on April 9, with first deliveries starting in late April. But that plan was disrupted when Shanghai, where it is headquartered, went into lockdown on March 28.

Since Shanghai began to return to normal life on June 1, IM Motors has accelerated its pre-delivery preparations, the company said today, adding that the timing for different users to get deliveries may vary slightly due to multiple factors.

IM Motors has promised to give bonus points to users whose deliveries are delayed, similar to the approach its local peer NIO (NYSE: NIO, HKG: 9866, SGX: NIO) has been taking. 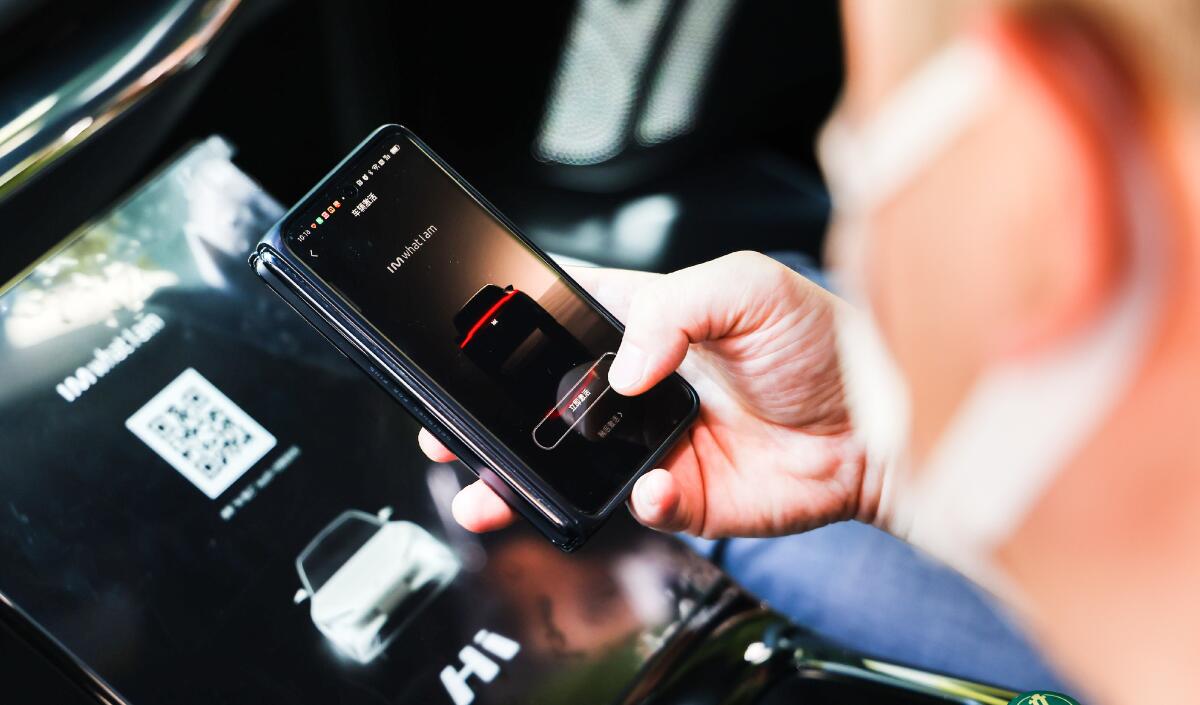 Currently, IM Motors has nearly 70 experience and delivery service centers open and will reach 120 by the end of the year, it said.

Notably, the IM Motors L7 is positioned similarly to NIO's ET7 sedan, which began deliveries in late March, as a mid-to-large all-electric sedan. Options for that market in China are currently very limited.

The NIO ET7 is also currently available in two versions, a regular version and a first-edition version, with starting prices of RMB 458,000 and 536,000 yuan before subsidies, respectively.

The NIO ET7 supports battery swap, so if consumers buy the car under the company's battery leasing model BaaS, the price can be reduced by at least RMB 70,000, but they will have to pay a monthly battery rental fee.

According to current Chinese policy, models priced over RMB 300,000 are not eligible for purchase subsidies unless they support battery swap.

Therefore, NIO ET7 consumers are eligible for this subsidy, which currently amounts to at least RMB 11,340. IM Motors L7 is not eligible for the purchase subsidy. 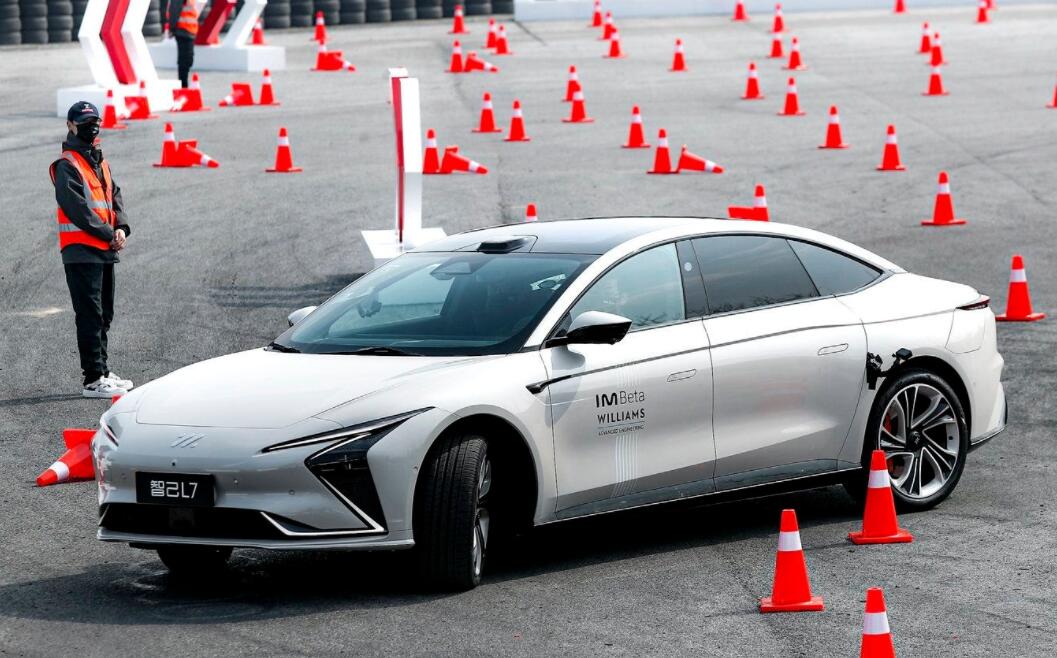