Tesla raised the price of one version of its Model Y SUV significantly in China, following the company's price increase in the US.

But based on the company's previous comments, the price adjustment appears to reflect Tesla's expectation that raw material prices will continue to rise in the coming months.

Tesla's move in China comes after it significantly increased the price of its vehicles in the United States.

Tesla last increased prices in China three months ago, raising the price of the Model Y rear-wheel-drive version by RMB 15,060 to 316,900 on March 17.

Over the past three months, Tesla has not raised prices in China, but has made several adjustments to expected delivery times.

On June 7, the expected delivery date for the rear-wheel-drive entry-level version of the China-made Model 3 became 16-20 weeks, a reduction of four weeks from the previous 20-24 weeks.

The expected delivery date for the dual-motor all-wheel-drive Model 3 Performance then became 12-16 weeks, also down 4 weeks from the previous 16-20 weeks.

Back the Model Y, the SUV has quickly become one of the most popular following its local production in China.

In March, Tesla Model Y retail sales in China were 39,730 units, making it the best-selling of all SUVs in China in March and the first quarter, according to data previously released by the China Passenger Car Association (CPCA). 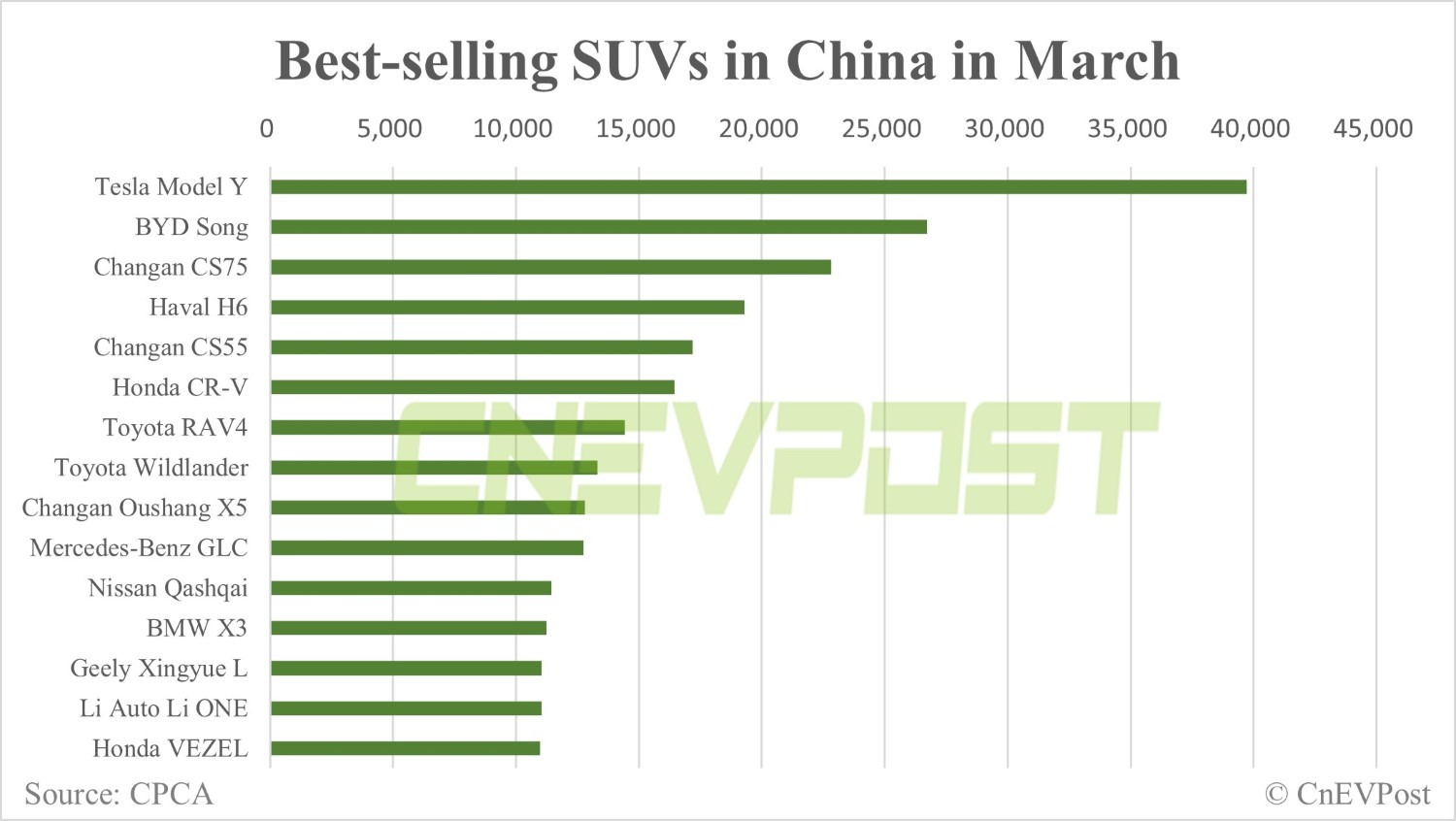 Tesla's Shanghai plant saw its sales plunge in April and May as production was suspended during the city's Covid lockdown.

Even so, the Tesla Model Y ranked No. 1 in retail sales in China with 75,641 units from January to April among high-end SUVs starting at more than RMB 300,000 in China. 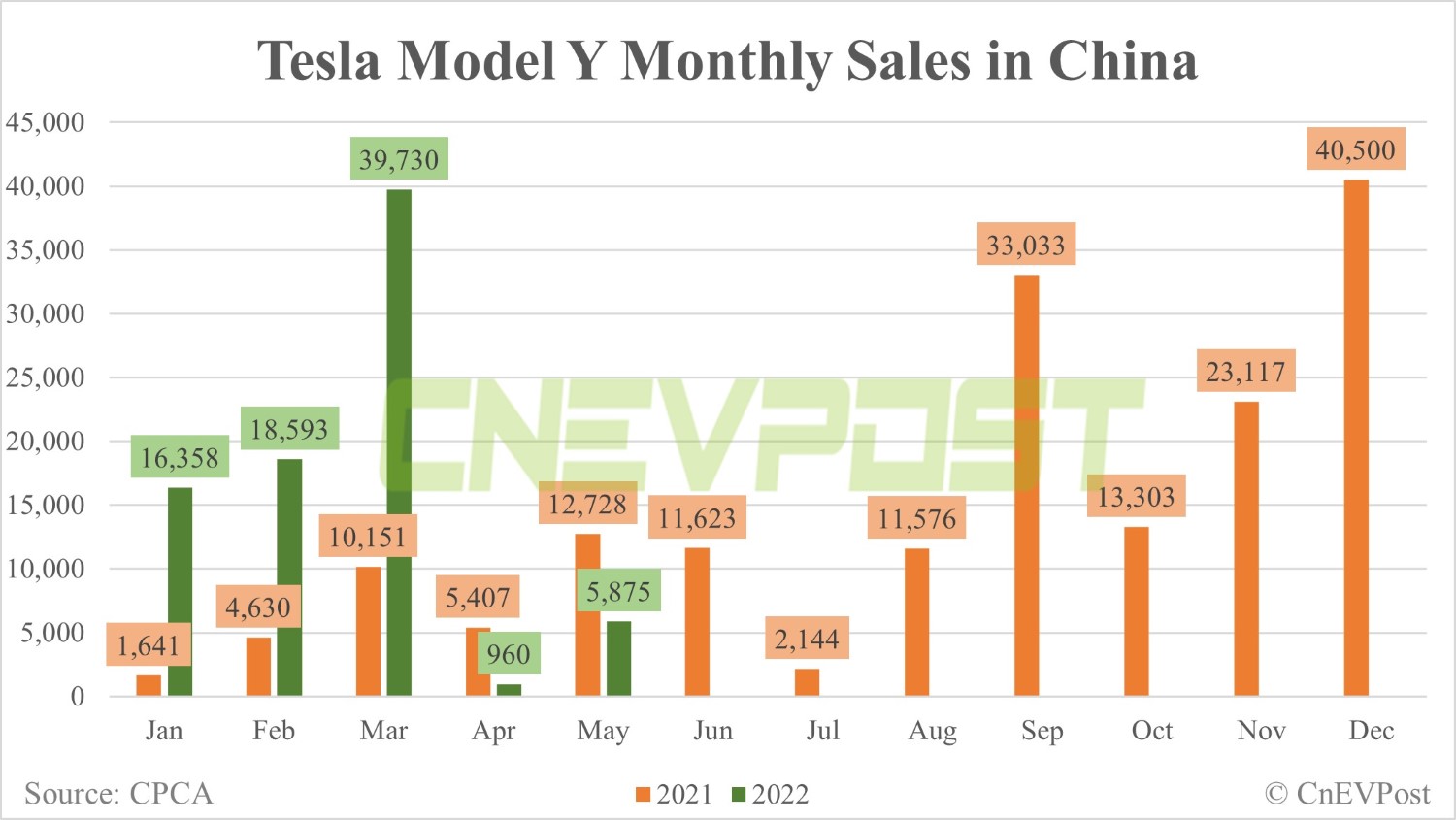