NIO's operations in Shanghai have largely returned to normal levels

NIO has delivered 101 vehicles in Shanghai since June 2, and ET7 deliveries in the city will begin today. 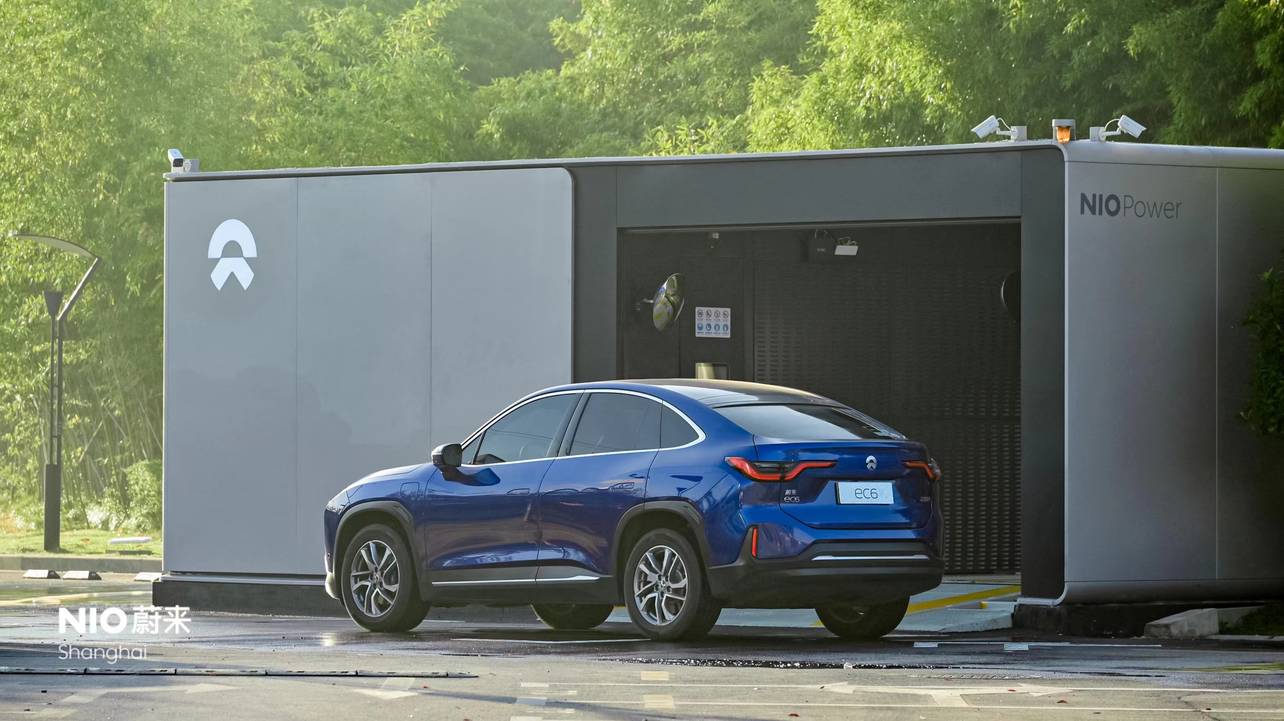 As of today, NIO has resumed the use of 61 battery swap stations, 94 charging stations in Shanghai, and they have accumulated more than 16,000 services this month, according to an article posted on the company's mobile app.

The overall operation of these facilities and the battery swap experience on-site have largely returned to the state they were in before this round of the Covid outbreak, according to the article.

More of NIO's charging stations and battery swap stations in Shanghai will resume operations according to the Covid prevention and control requirements of the sites where they are located, the article said.

Of the 27 NIO Houses and NIO Spaces in Shanghai, 26 have resumed operations, with the Club areas of five of the NIO Houses fully open, NIO said today. 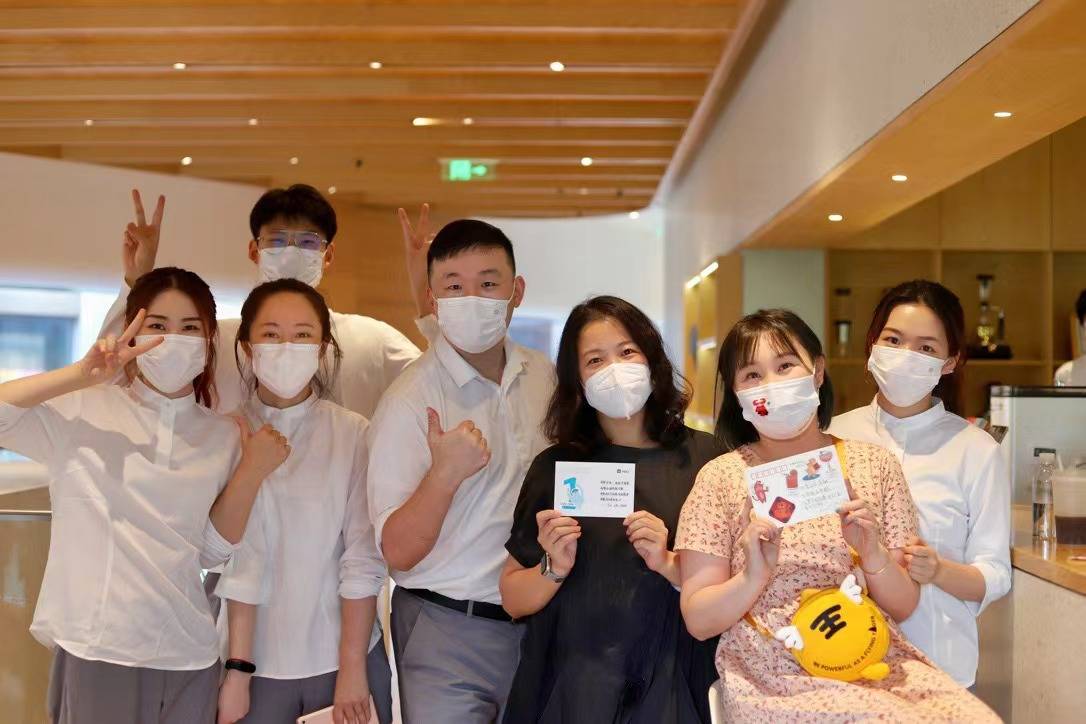 NIO's delivery centers in Shanghai resumed delivery on June 2, and as of today, 101 customers have received their vehicles, the company said, adding that ET7 deliveries to Shanghai customers will also begin today.

All nine of NIO's after-sales service centers in Shanghai have resumed operations, and service hours will remain at the extended 9:00-24:00 until June 14.

In addition, as of May 31, NIO has monitored a total of 1,241 vehicles with abnormal tire pressure and in need of assistance. The company has already completed the rescue of all vehicles on June 3 by means including mobile service and remote assistance. 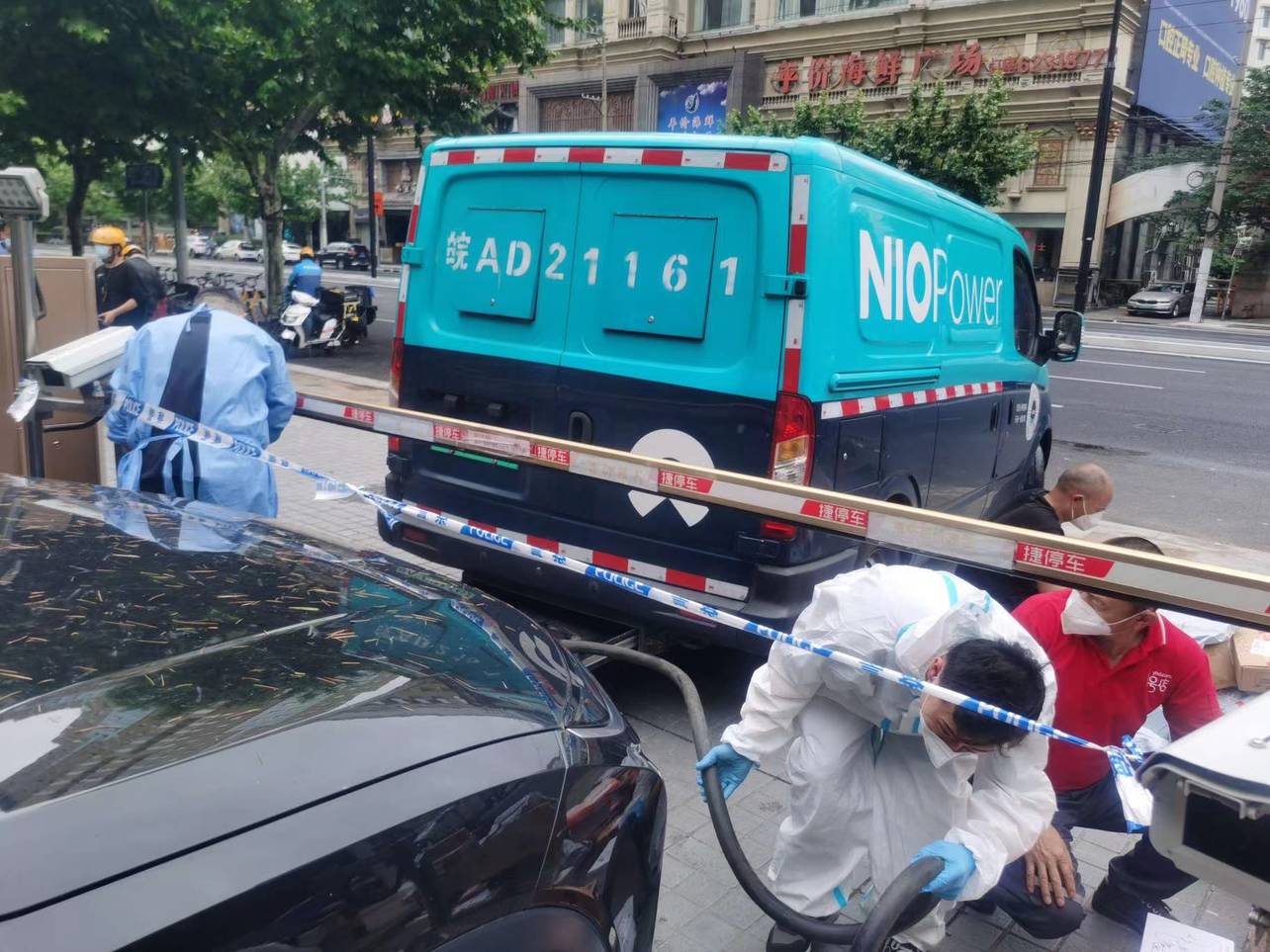 On May 30, the Shanghai government announced that from 0:00 on June 1, Shanghai residents will be able to enter and exit their communities freely, essentially lifting the lockdown that had lasted for two months.

However, it is worth noting that residents will still be required to show a negative polymerase chain reaction (PCR) test within 72 hours to travel on public transportation and enter most public places.

New cases of Covid in China decreased further, with 25 new confirmed cases and 61 asymptomatic infections on Sunday, according to health authorities.

The number of confirmed Covid cases in Shanghai dropped to 4 on Sunday, and the number of asymptomatic infections was 4.