The device, which only allows users to rent rather than buy at battery swap stations, has sparked discontent among some NIO owners. 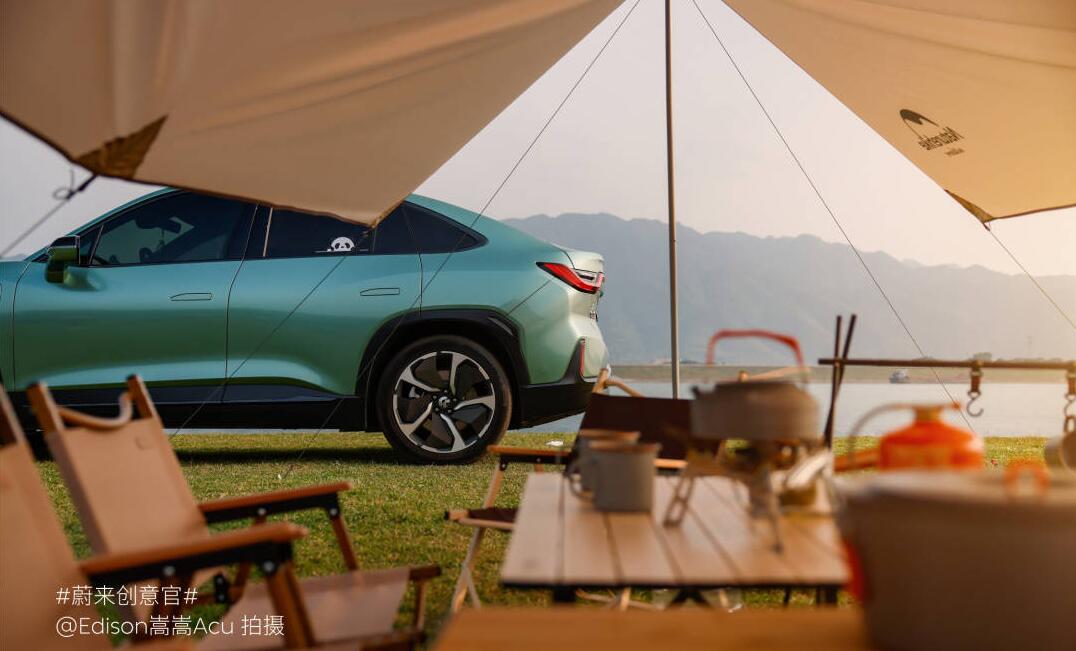 NIO (NYSE: NIO, HKG: 9866, SGX: NIO) today announced the launch of a mobile charger for home use that also allows vehicles to be discharged to provide power to other vehicles or appliances.

Users can use the mobile charger to charge their vehicles from a 220V household plug with a maximum power of 2.85 kW, according to an article posted on the NIO app.

If the user takes power from the vehicle through the device, the maximum discharge power is 3.3 kW.

The device supports all of NIO's current production vehicles, including the three SUV models, ES8, ES6 and EC6, as well as the ET7 sedan. 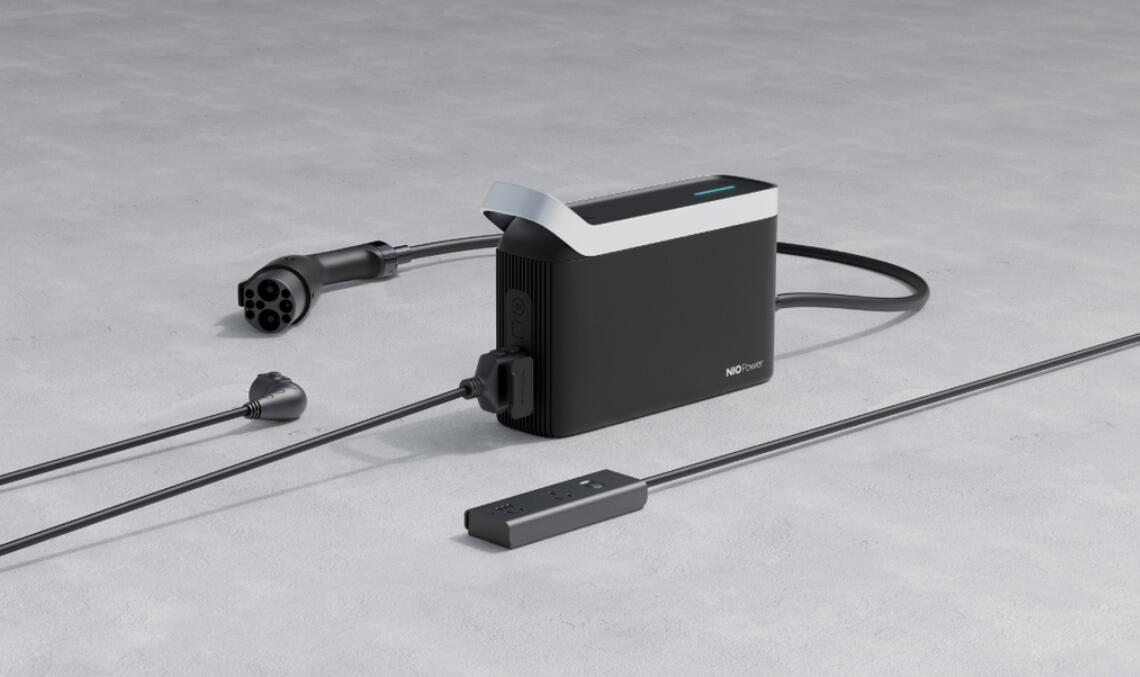 It is worth noting that NIO does not allow users to purchase the device, they can only rent it on a weekly basis at a cost of RMB 168 ($25) per week. Users can pay with cash or NIO Credits.

NIO expects to start offering the mobile charger in the first select cities based on trial operations by the end of July, and nationwide in China by the end of August. 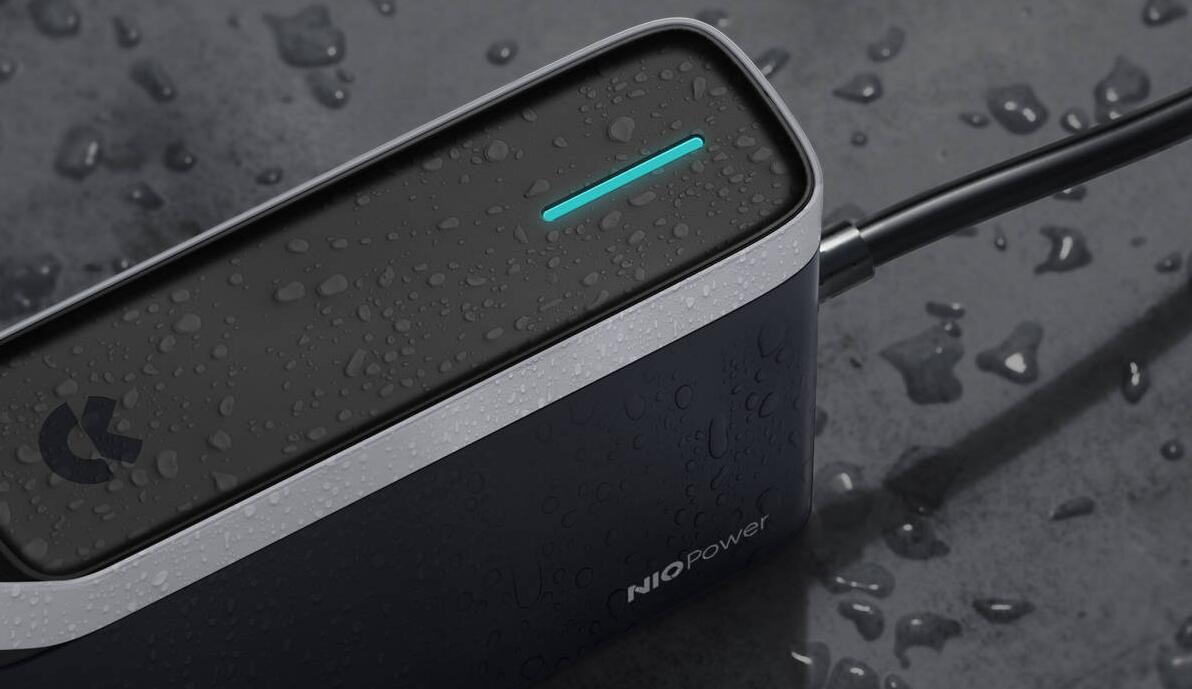 In explaining why it will only allow users to rent rather than buy, the NIO article said it was in consideration of the device being a relatively low-frequency use product.

"We hope to make it convenient for more users to experience the product through the rental model first," NIO said.

But judging from the user comments on the article, owners don't seem happy with NIO's approach, and many want the company to offer a purchase option.

The device's initial capacity growth was slow, and given the low-frequency demand associated with it, NIO wanted to offer it for rent at battery swap stations, William Li, the company's founder, chairman and CEO, said in a comment under the article.

"We didn't expect so many users to have the need to purchase, and we accept the feedback and will discuss more service options as soon as possible," Li said.