NIO is preparing for the launch of the ES7, which could happen later this month. 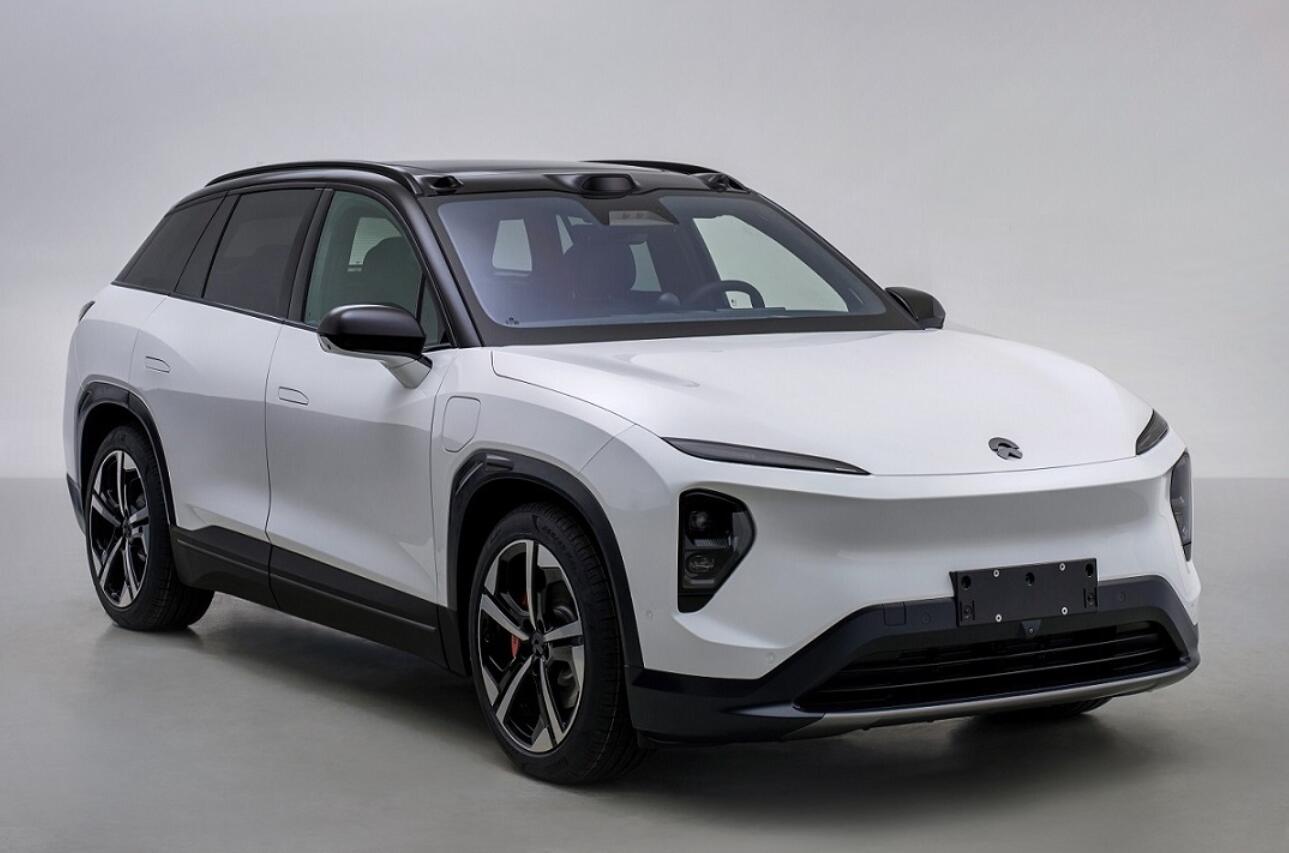 In mid-May, China's industrial regulator released a catalog of models that would be allowed to be sold for public comment, and the NIO ES7 was included.

Now, after the public comment period, the final list has been released and the NIO (NYSE: NIO, HKG: 9866, SGX: NIO) ES7 has officially been qualified to be sold and more specs have been revealed.

The NIO ES7 is equipped with battery packs with capacities of 70 kWh, 75 kWh and 100 kWh, which are the three battery packs currently circulating in NIO's battery swap system.

The 75-kWh pack is a hybrid of the common ternary lithium battery cells and lithium iron phosphate (LFP) cells, making NIO the first electric vehicle company to use both ternary materials and LFP in its packs.

The hybrid pack is seen as being able to reduce costs, while NIO has solved the problem of traditional LFP packs losing range too quickly in low-temperature environments through technology developed in-house.

NIO's higher-capacity 150-kWh pack is currently under development by the company and its supplier, and they are expected to be available as early as the fourth quarter of this year.

The information also revealed the dimensions of the NIO ES7, the same as the information that was announced on May 12. The model's length, width and height are 4912 mm, 1987 mm and 1720 mm respectively, with a wheelbase of 2960 mm.

NIO originally planned to announce the ES7 in April, but with the outbreak of Covid in Shanghai, the plan was forced to be postponed and the exact date has not yet been determined.

NIO co-founder and president Qin Lihong said in response to user questions on the NIO app late last month that the company will hold the ES7 launch after the lockdown in Shanghai is lifted.

Shanghai lifted restrictions on resident travel from June 1, thereby essentially lifting the lockdown that had lasted for two months.

On June 1, a user again asked on the NIO app when the ES7 would be unveiled, and Qin replied that the company had already started preparations.