The Air EV will be launched globally in the second half of this year and will accelerate the expansion of Wuling's NEVs in overseas markets, SAIC-GM-Wuling said. 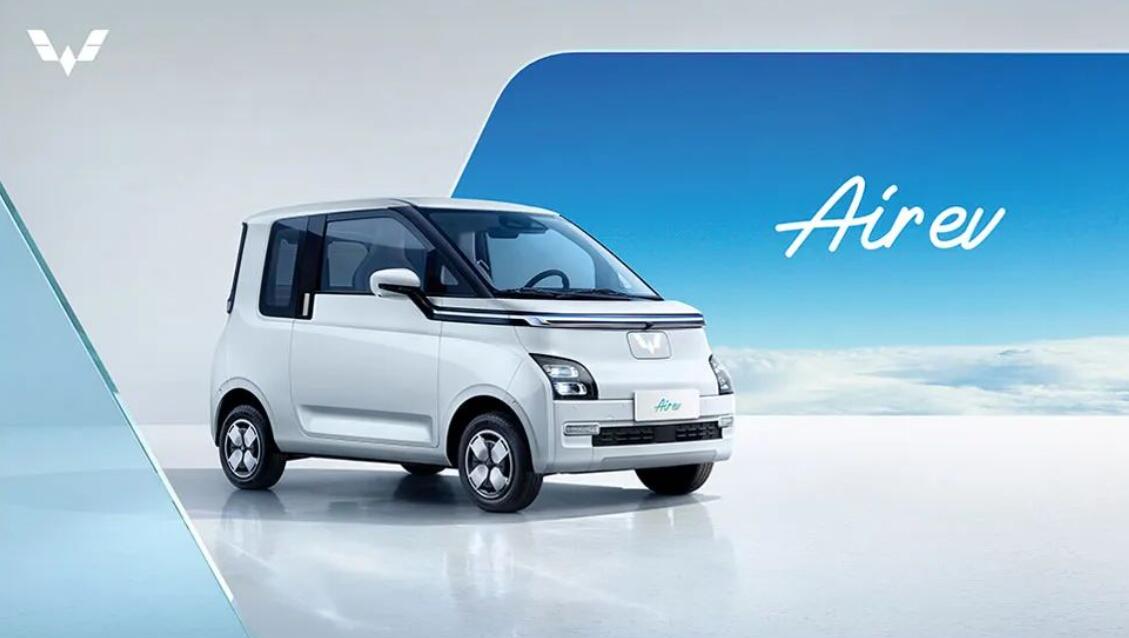 SAIC-GM-Wuling's new miniature electric vehicle (EV) model , the Air EV, made its debut in Jakarta, Indonesia, on June 1, the company said today, adding that it is its first model for the global market.

SAIC-GM-Wuling also announced that it has become the official vehicle partner of the 2022 G20 Summit, where the Air EV will be used as a travel vehicle for delegations and the organizing committee.

The Air EV will be launched globally in the second half of this year and will accelerate the expansion of Wuling's new energy vehicles (NEVs) in overseas markets, SAIC-GM-Wuling said. 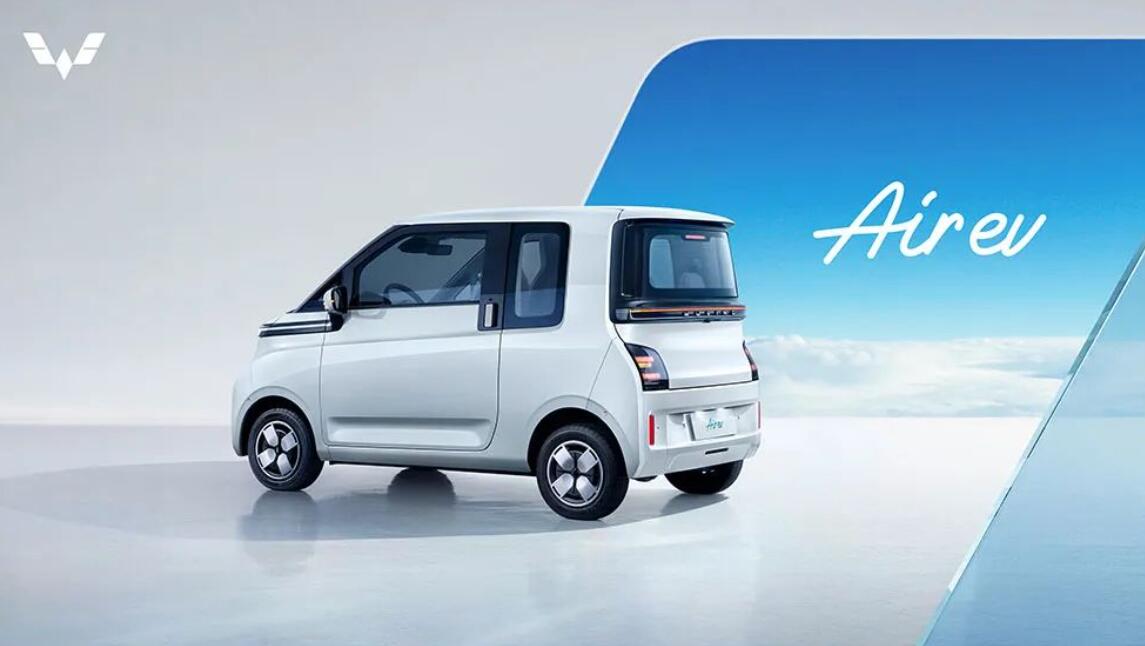 The company did not provide more information about the Air EV, but in late April the model appeared on the Chinese Ministry of Industry and Information Technology's list of models that will be allowed to be sold.

The Wuling Air EV is powered by a single motor, offering a choice of a maximum power of 30 kW and 50 kW. It is powered by a lithium iron phosphate battery, but its capacity and range are unknown.

SAIC-GM-Wuling currently sells vehicles based on the GSEV (Global Small Electric Vehicle) architecture in China, including the Mini EV, KiWi EV, and Nano EV, all priced below RMB 100,000 ($14,930).

The company is aiming for annual sales of 1 million NEVs by 2023, it said in early March.

On May 24, the first batch of SAIC-GM-Wuling's NEV parts was exported to Indonesia on a rail liner, marking a major breakthrough in the company's export business, it said in a press release.

The exported models are based on the GSEV architecture and will be assembled and produced at SAIC-GM-Wuling's Indonesian subsidiary, it said. 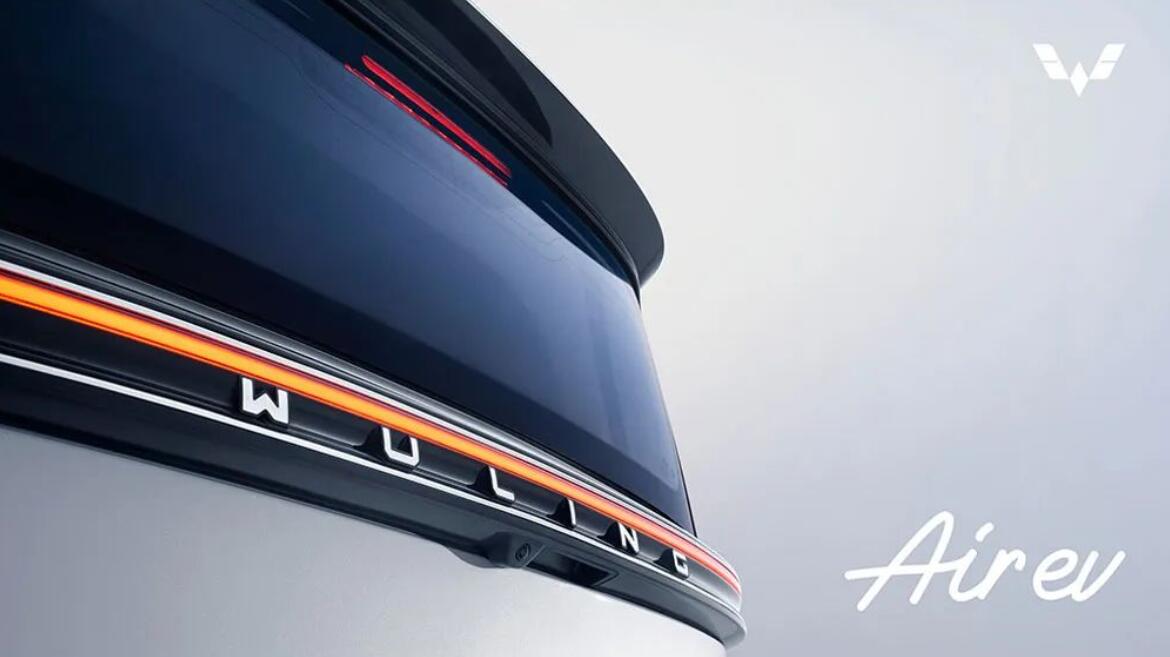 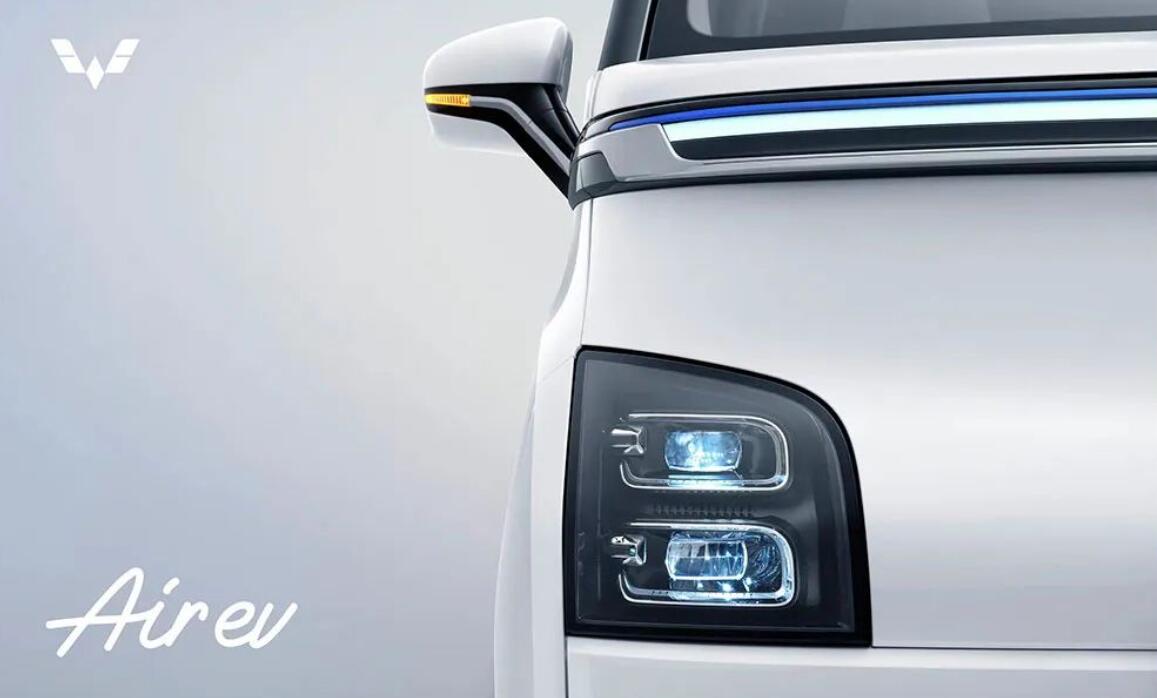