SAIC-GM-Wuling to assemble its mini EVs in Indonesia

The exported models are based on the GSEV architecture and will be assembled and produced at SAIC-GM-Wuling's Indonesian subsidiary.

SAIC-GM-Wuling is exporting its popular mini electric vehicles, but unlike other car companies that export vehicles directly, the company is shipping parts overseas and assembling the vehicles.

On May 24, SAIC-GM-Wuling exported its first batch of new energy vehicle (NEV) parts overseas on a rail liner, marking a major breakthrough in the company's export business, it said in a press release today. 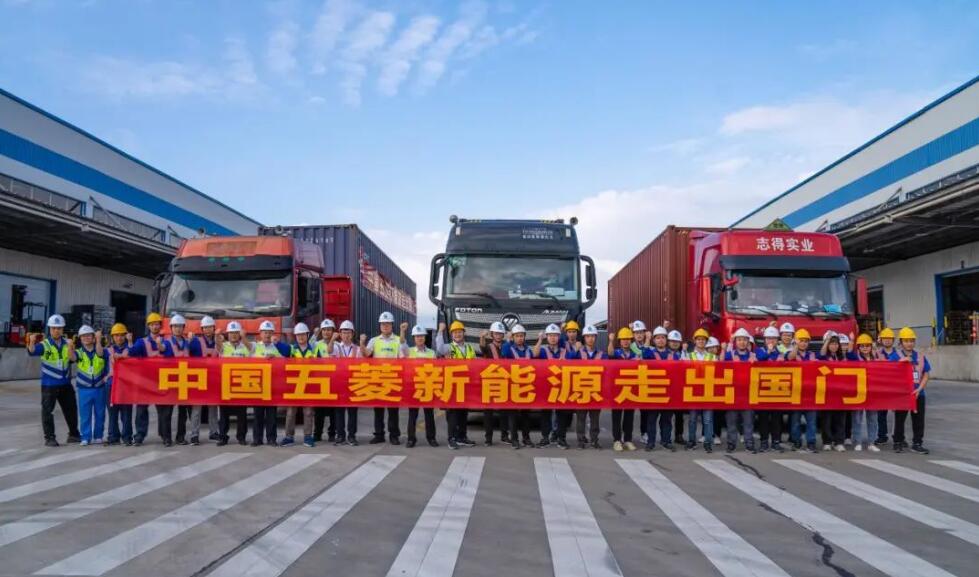 The exported models are built on the GSEV (Global Small Electric Vehicle) architecture and will be assembled and produced at SAIC-GM-Wuling's Indonesian subsidiary, it said. 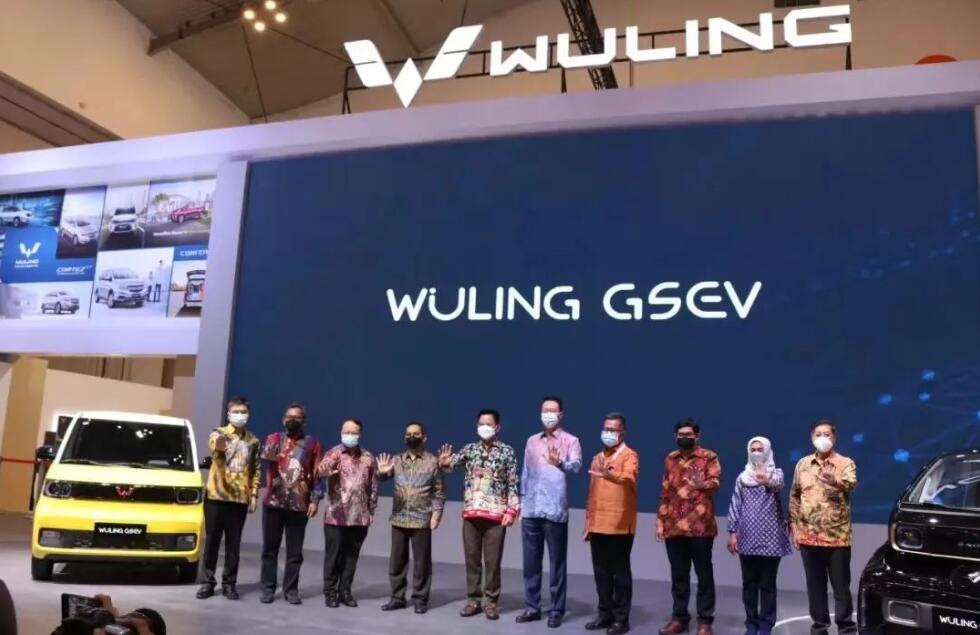 Bringing Chinese-made NEVs to Indonesian consumers is a reflection of the company's new energy strategy, said the company.

It sells vehicles built on the GSEV architecture in China, including the Mini EV, KiWi EV and Nano EV, all priced below RMB 100,000. 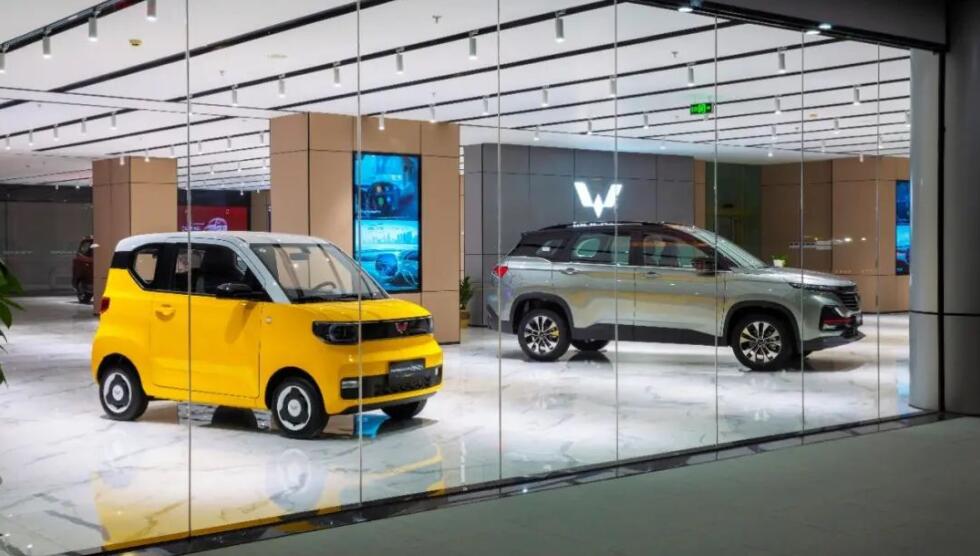 SAIC-GM-Wuling is aiming for annual sales of 1 million NEVs by 2023, it said in early March.

The models' hot sales in China have also attracted inquiries from more than 200 organizations in more than 40 countries and regions around the world, it said.