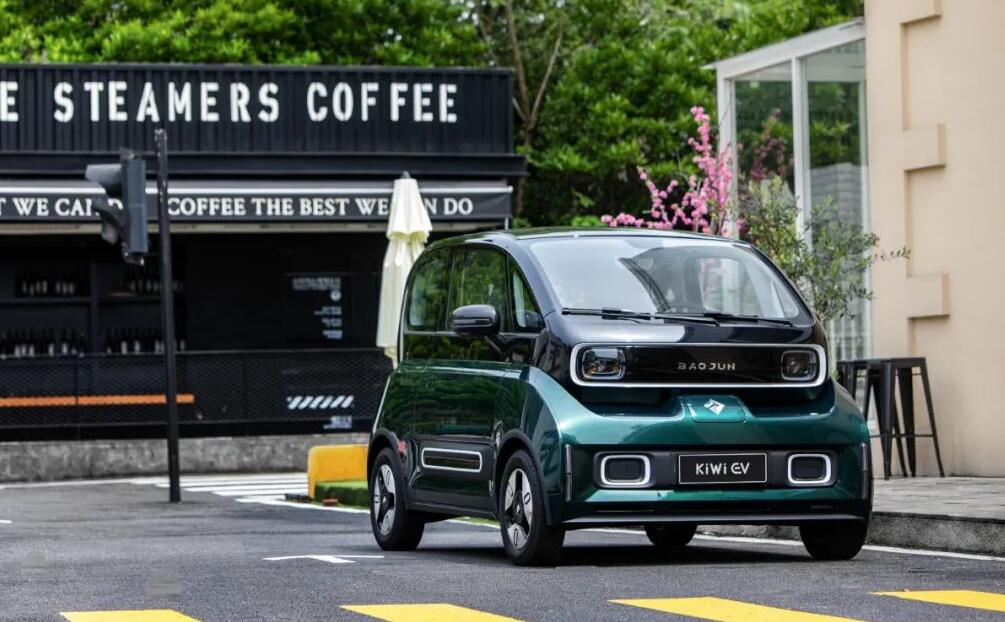 SAIC-GM-Wuling, the maker of the popular Mini EV in China, is aiming for annual sales of 1 million new energy vehicles (NEVs) by 2023, the company said Tuesday.

The company, which has a GSEV (Global Small Electric Vehicle) architecture focused on the small pure electric vehicle market, has accumulated sales of 800,000 NEVs to date, it said Tuesday.

SAIC-GM-Wuling will increase its efforts in core technologies, including batteries, motors and electric controls, the company said in a press release yesterday.

The company will also develop power control software in-house to master the manufacturing capability of controller software and hardware.

SAIC-GM-Wuling also announced its plan to enter the global market for its NEVs, saying that in the first phase, it will enter the Southeast Asian and Middle East markets, with Indonesia as the center.

In the second phase, the company will explore markets including India and Egypt, and build factories overseas.

In the third stage, it will enter the markets of Europe, Japan and South Korea, and fully establish the global competitiveness of Wuling's new energy products, it said.