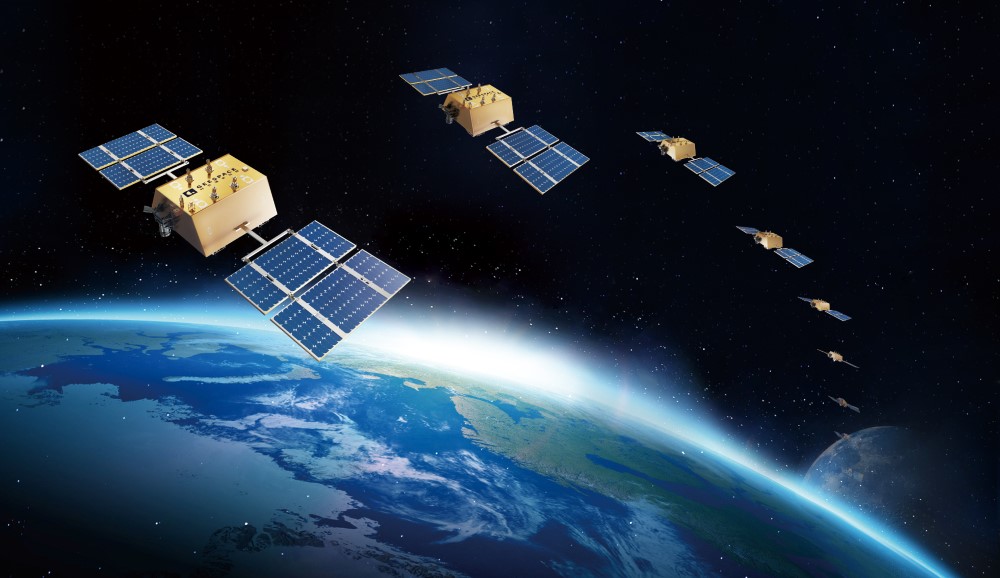 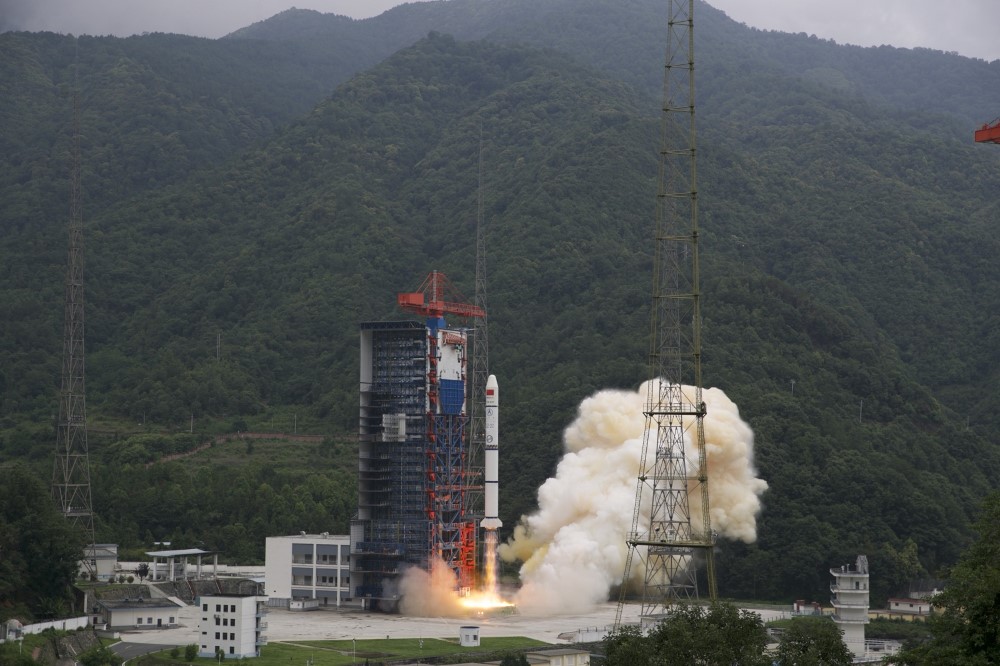 Geespace's ground base station in Korla, China, reported that they have connected the first nine GeeSAT-1 satellites, all of which are operating normally after launch, Geely said in a press release today.

The first phase of 72 satellites is expected to be in orbit by 2025, and the second phase will consist of 168 satellites, according to Geely. 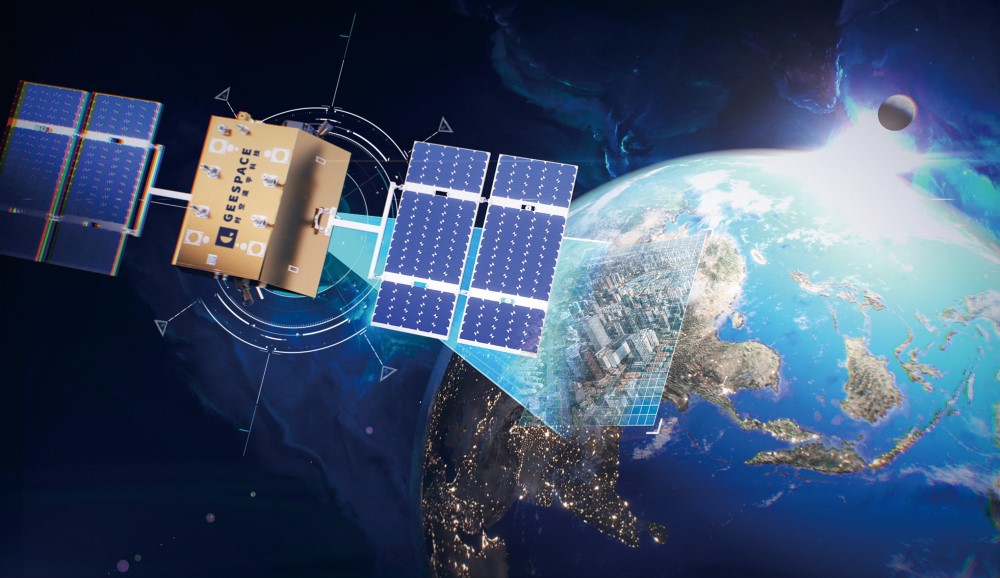 With the successful launch and operation of Geespace's first satellites, the company will be one of the first providers of combined commercial Precise Point Positioning and Real-Time Kinematic services (PPP-RTK).

Near-term planned applications include working with partners in the logistics sector to create one-stop logistics monitoring service platform for real-time management and control of the transportation process.

The satellites will also be used to help Geely Holding's "Blue Guardian" corporate social responsibility program protect the environment by monitoring water quality at sea and identifying debris patches that need to be cleaned up.

Geespace operates and manages its satellite constellation through a network of ground stations in Qingdao, Taizhou, Korla, Chengdu, and Harbin.

Initially, the service will be available to the Chinese market and the Asia-Pacific region, with plans to expand globally after 2026.

Once in orbit, the satellites have an operational life of five years, after which the satellites will propel themselves into the Earth's atmosphere, where they will disintegrate without leaving any space debris behind, Geely said.

Since its founding in 2018, Geespace has built a complete chain of satellite development, production and operations, with R&D centers in Shanghai, Xi'an and Nanjing.

The company has operations centers in Guangzhou and Qingdao, business development centers in Beijing and Taizhou, and a highly automated intelligent satellite testing and production base in Taizhou. 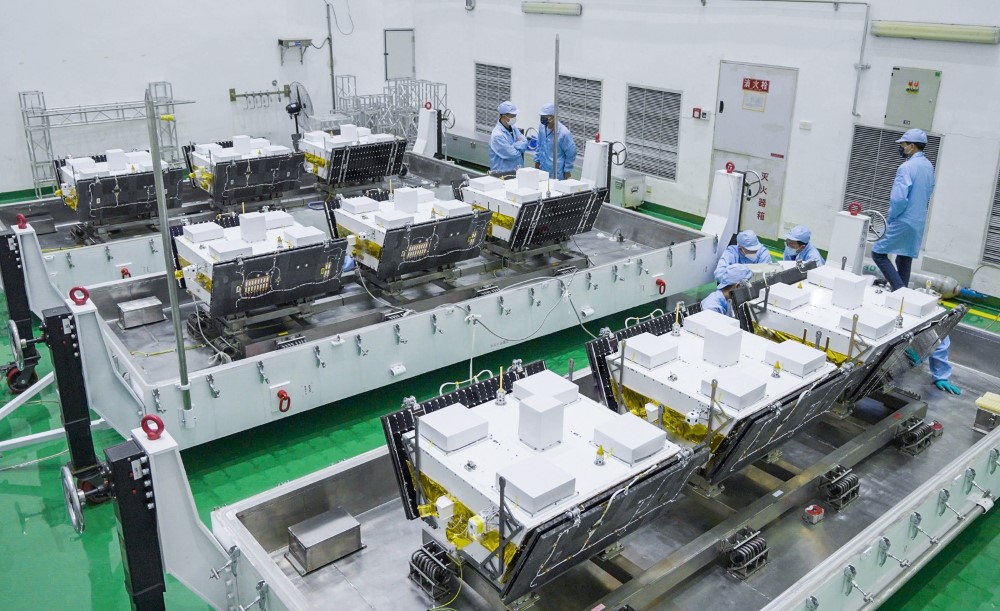 Through smart module manufacturing, Geespace is able to produce high-quality, easily customized satellites to meet the growing global demand for commercial satellites, according to Geely. 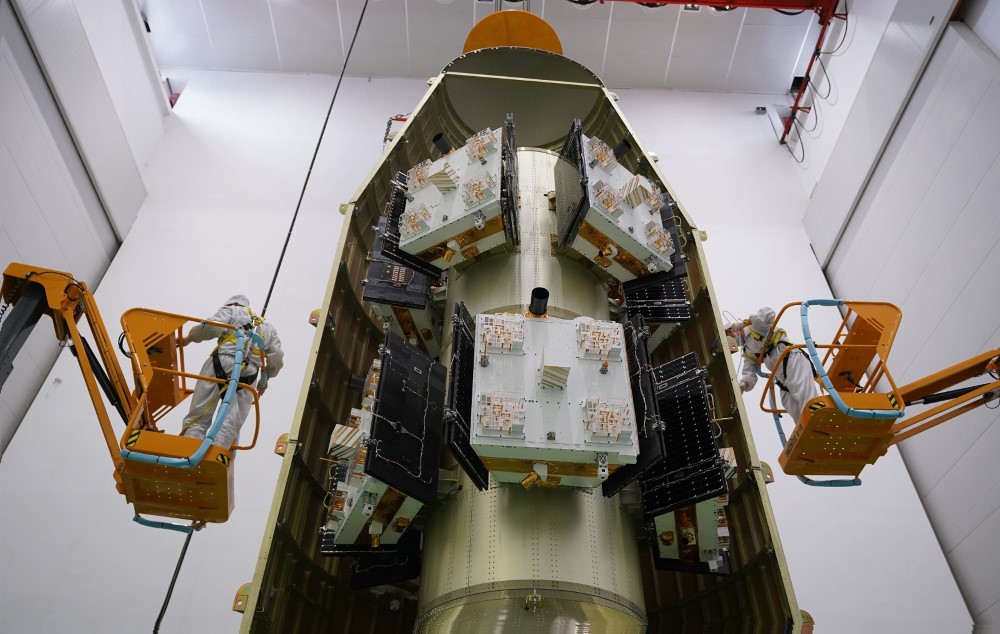 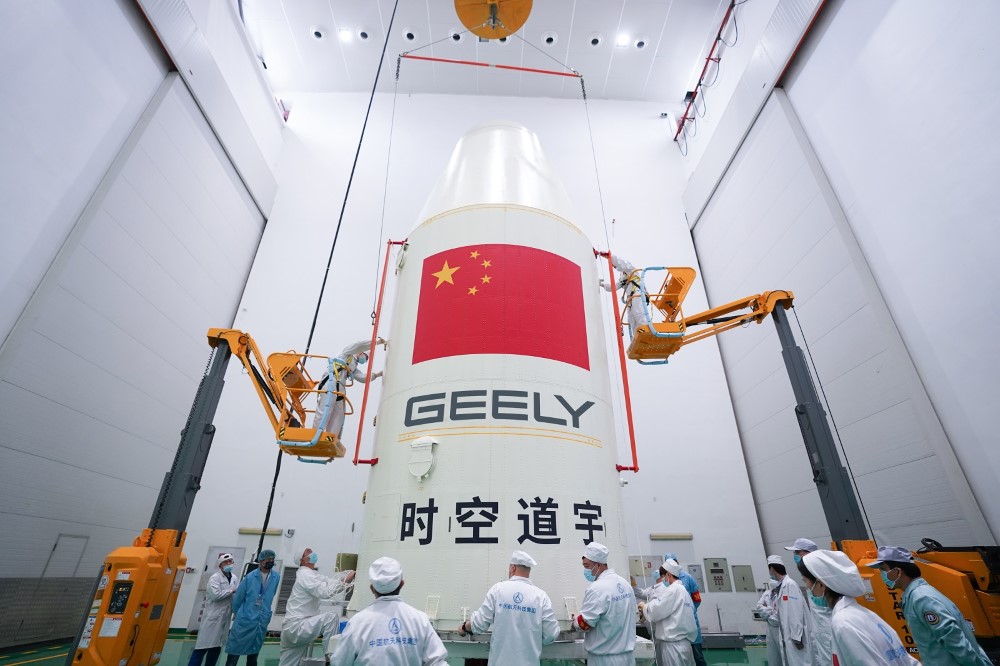