As of May 30, BYD CUBE T28 has delivered more than 1.6 GWh overall in North America so far this year, BYD said. 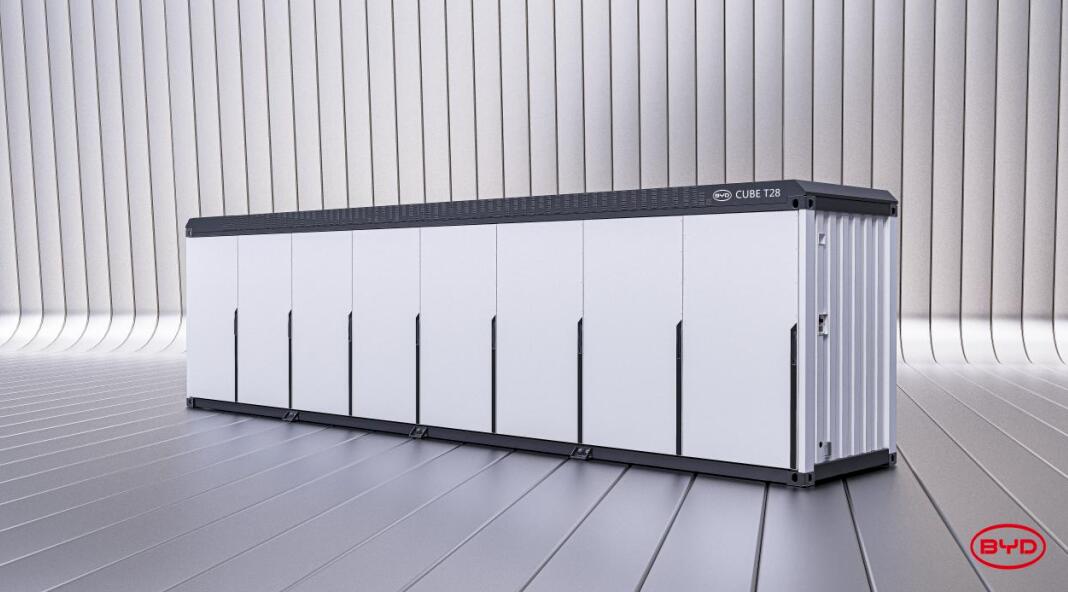 The company did not announce the size of the project or the countries in which they are located, but said BYD CUBE T28 has delivered more than 1.6 GWh overall in North America so far this year as of May 30 Beijing time.

The BYD CUBE T28 was developed in 2019 and is the first grid-scale energy storage system in China to pass UL9540A thermal runaway testing and technical evaluation, according to the company.

The product received over 800 MWh of project orders at its inception and is now being used around the world, mainly for new energy generation-related projects, according to BYD.

BYD's energy storage team is dedicated to developing energy storage systems for use around the world, guiding the industry's transition from providing customized products to standardized ones, the company said.

On the basis of the platform, a wide range of energy storage products with different capacities and different charge/discharge multipliers can be developed to meet the needs of different regions, different application scenarios and different certification standards, it said.

To meet the demand for order delivery, the largest assembly line in the energy storage industry established by BYD was put into operation in early 2022, according to the company.

The production base integrates production and testing, and is set to become one of the important bases for advanced large-scale research and development and production of new energy storage products in South China, it said. 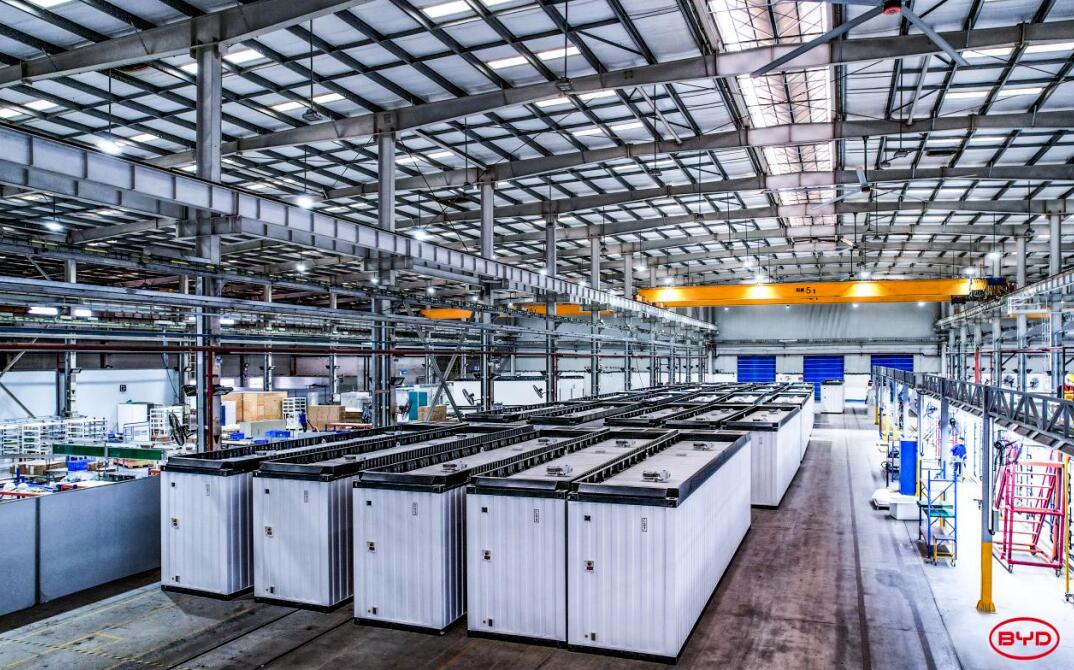 In April, China's power battery installed base was 13.3 GWh, up 58.1 percent year-on-year but down 38.0 percent from March, according to data released by the China Automotive Battery Innovation Alliance (CABIA) on May 11.