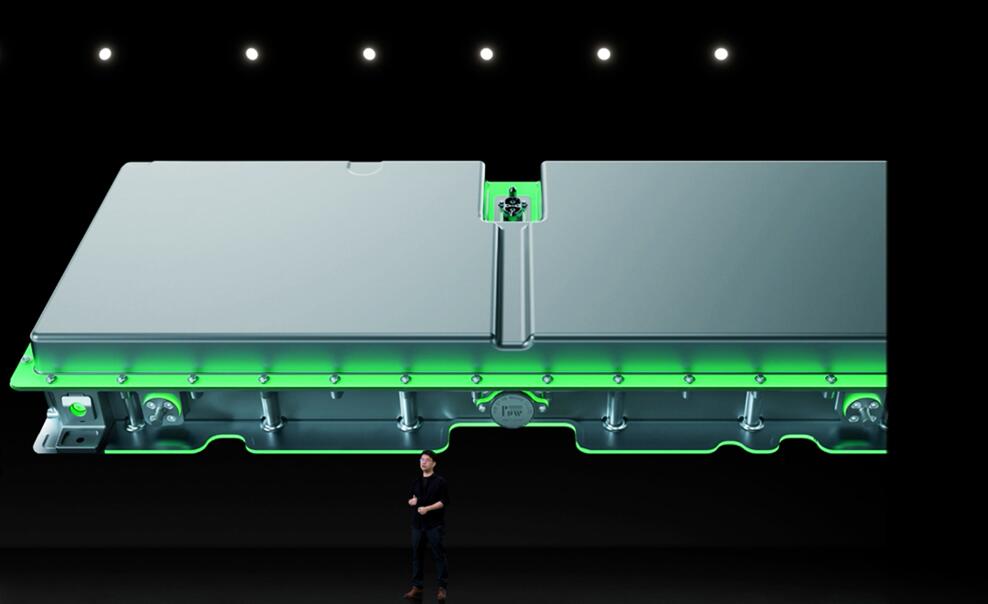 Solaris, based in Poland, is one of Europe's leading bus and trolleybus manufacturers, having built more than 22,000 vehicles in the past 25 years.

In 2021, Solaris is ranked No. 1 in the European zero-emission bus market. This latest partnership will help Solaris to further broaden its product range with new battery solutions, according to a CATL press release.

As a supplier to Tesla and NIO (NYSE: NIO, HKG: 9866, SGX: NIO), CATL is the largest maker of power batteries in China.

In the first quarter, global power cell shipments were 95.1 GWh, up 93.3 percent year-on-year, according to a report released by Seoul-based SNE Research on May 2.

CATL maintained its leadership position as the world's largest electric vehicle battery maker, shipping 33.3 GWh in the first quarter, with a 35 percent share, according to the report.

CATL's latest share increased by 0.6 percentage points compared to its 34.4 percent share at the end of February.