The battery has 13 percent to 25 percent higher energy density than conventional lithium-ion batteries, and can be fully charged in 20 minutes.

Power batteries provide energy through chemical reactions, and temperature is one of the key factors affecting performance. A new lithium-ion battery, built by a team of Chinese researchers, extends the boundaries of their performance in extreme temperatures.

A team led by researcher Tang Yongbing from the Shenzhen Institutes of Advanced Technology (SIAT), Chinese Academy of Sciences, developed a new lithium-ion battery technology that achieved mass production on May 24. 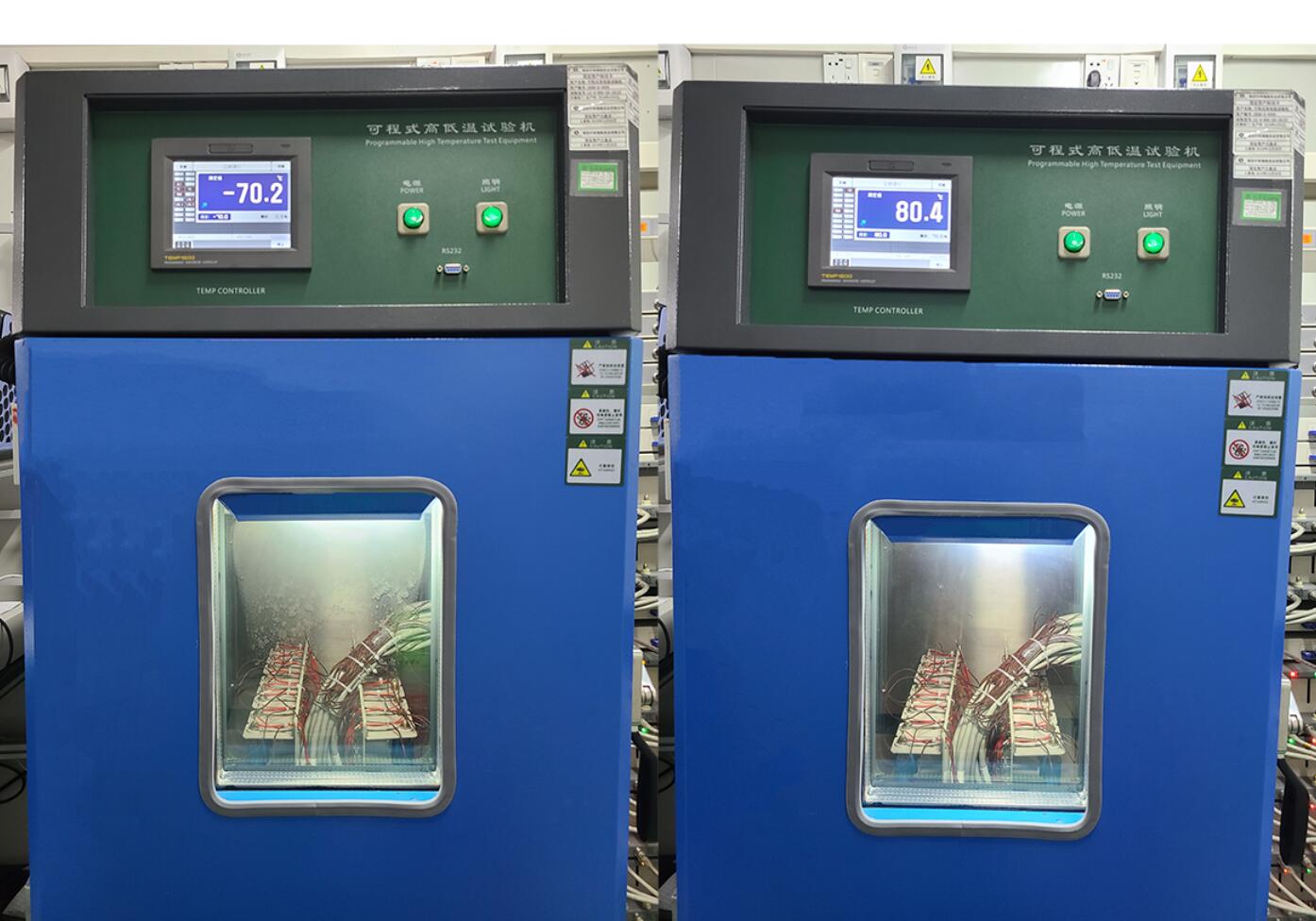 This is China's first battery cell product with wide temperature range, low cost and long life, which is expected to reshape the battery industry landscape, according to Tang's team.

Statistics show that the battery has a 99.11 percent pass rate for mass-produced products and a 99 percent or higher pass rate for all process steps, according to the team.

Currently, lithium-ion batteries cannot be charged at extremely low temperatures, and safety is difficult to guarantee at high temperatures above 50°C.

To develop power batteries that can operate in both very low and high-temperature environments, Tang's team has invested nearly 10 years, according to the article on the SIAT's official website.

The current technology related to cathode materials for batteries is nearing the ceiling, while there is still room for development in the field of anode materials to improve performance.

In terms of safety, conventional lithium batteries generate lithium dendrites inside with continuous use, which affects both charging capacity and may also puncture the diaphragm, bringing about hidden dangers such as battery short circuit.

The new aluminum-based anode material developed by Tang's team can effectively mitigate the generation of lithium dendrites at low temperatures and under overcharge conditions, improving safety, according to the article on the SIAT's official website.

In terms of range, thanks to the high theoretical capacity of the aluminum-based cathode material, the battery's energy density is 13 percent to 25 percent higher than that of conventional lithium-ion batteries, according to the team.

Due to the excellent electrical conductivity of the aluminum-based composite anode, the product also exhibits notable fast charging performance, with a full charge in 20 minutes.

In terms of cost, the low-temperature battery product can get rid of the reliance on expensive nanoscale cathode materials, and the battery cost can be reduced by 10 percent-30 percent, according to the team.

The latest mass-produced products can be applied to energy storage, rail transportation, aerospace and aviation, polar expeditions and other fields, especially for alpine and subtropical regions, significantly expanding the application range of the battery, according to the article. 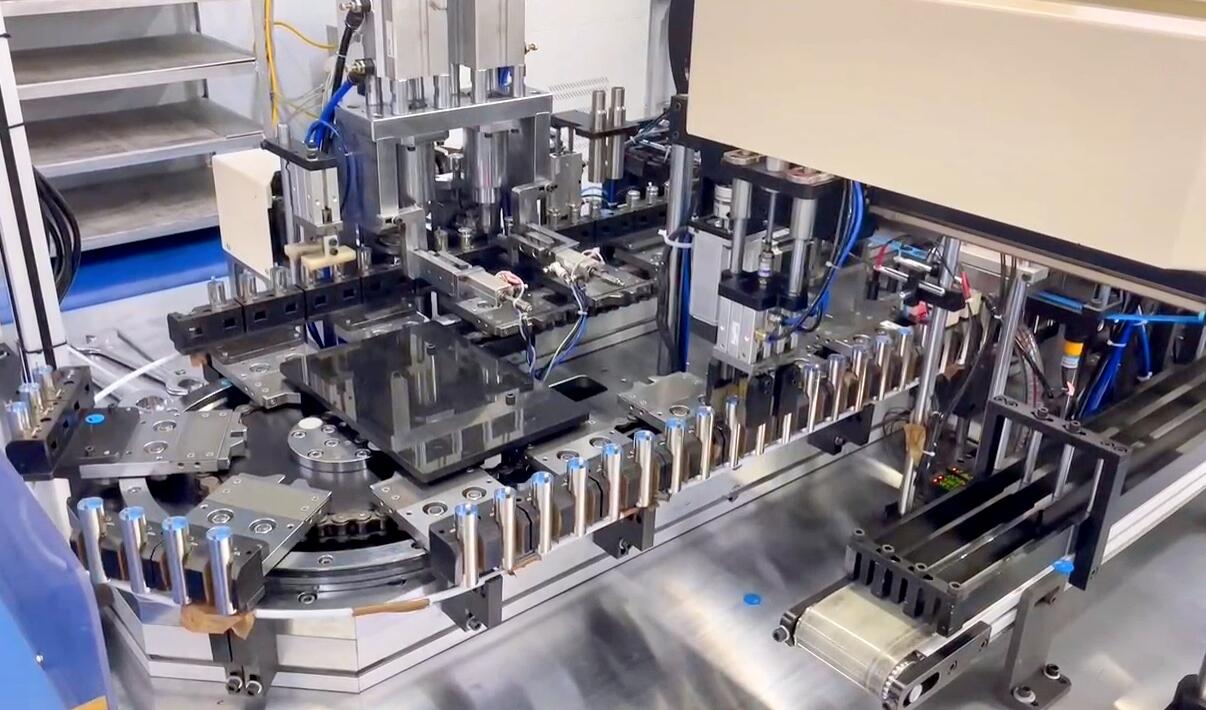 (The production line of the new battery)

(Batch testing of the new battery)