Update: Added NIO stock performance at the close of the Singapore market. 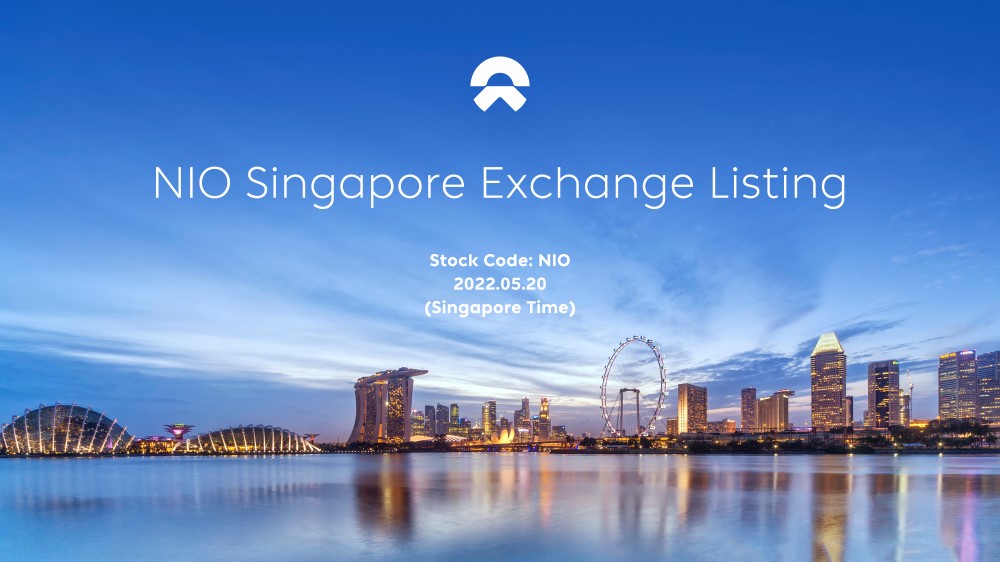 NIO successfully listed on the Main Board of the Singapore Exchange Securities Trading Limited (SGX-ST) today, making it the first car company to list in three locations.

The shares are traded under the stock code "NIO" in board lot sizes of 10 shares. The company's American depositary shares, each representing one share, remain primarily listed and traded on the New York Stock Exchange (NYSE).

"Today marks a new milestone for NIO. The listing on the SGX is of great importance to NIO's global business development. NIO has further strengthened its footing in the global capital markets with Singapore's strategic significance," said William Li, founder, chairman and chief executive officer of NIO.

NIO also announced that it will establish an AI and autonomous driving R&D center in Singapore. Currently, the company has established R&D centers in Beijing, Shanghai, San Jose, USA, and Europe.

"Moreover, we will also leverage Singapore's advantageous position as an international financial and technology center. By collaborating with science and research institutions and establishing NIO's R&D center for AI and AD in Singapore, we will further broaden and enhance our global R&D footprint," Li added. 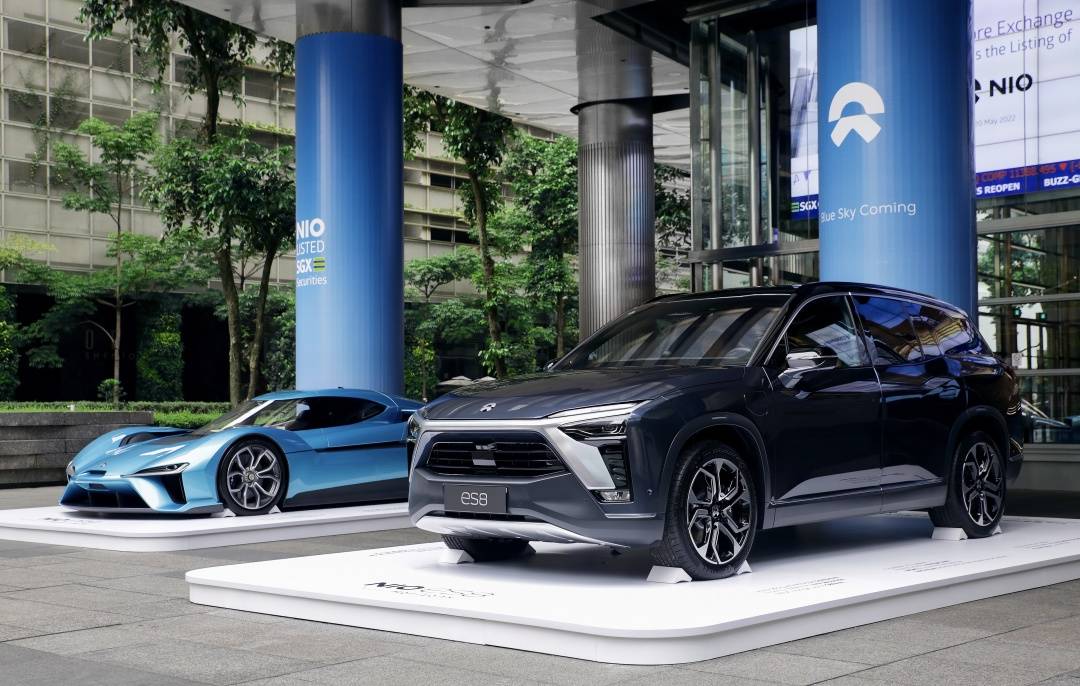 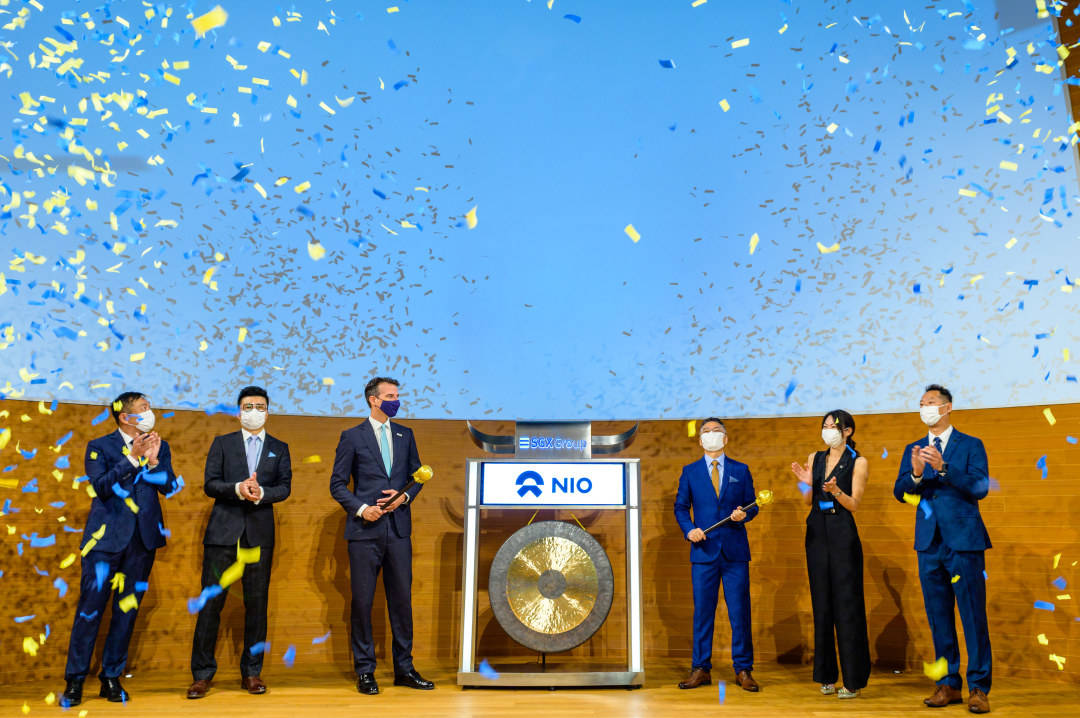 As in Hong Kong, NIO's move did not involve a new share issue and therefore did not result in new financing or equity dilution for investors.

Upon completion of the listing, the Singapore-listed shares will be fully fungible with the company's New York Stock Exchange (NYSE)-listed American Depositary Shares (ADSs), which will also continue to be listed and traded primarily on the NYSE, the company previously said. 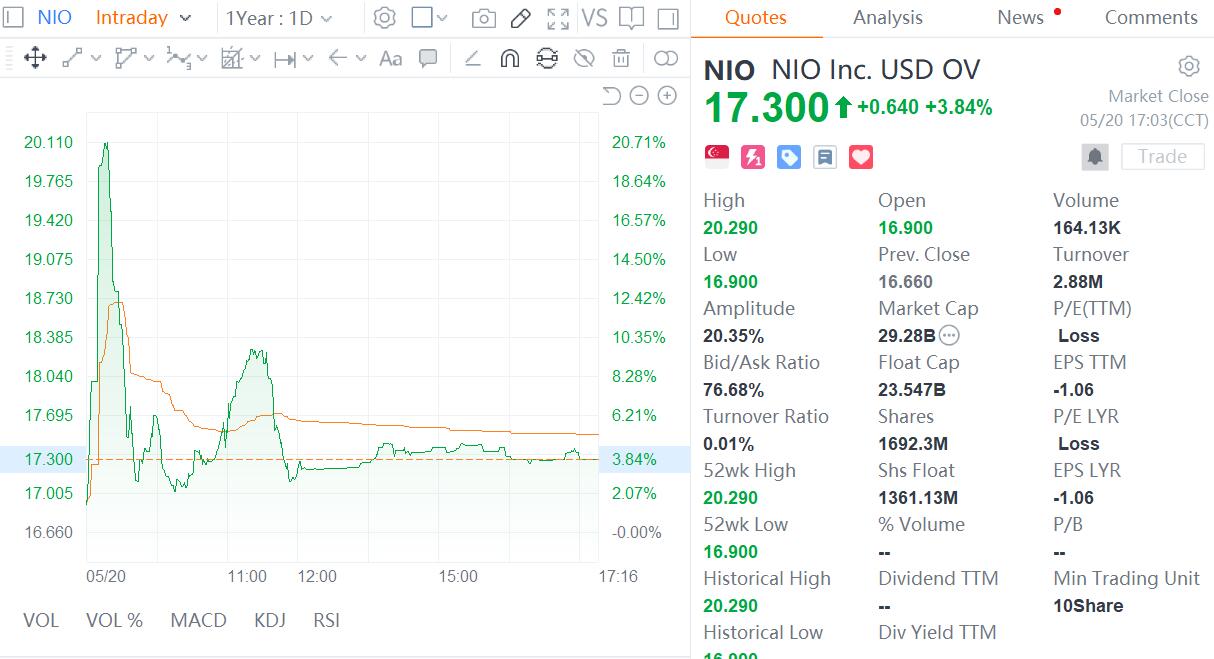 The benchmark FTSE Singapore Straits Times Index was up 1.56 percent at the close. 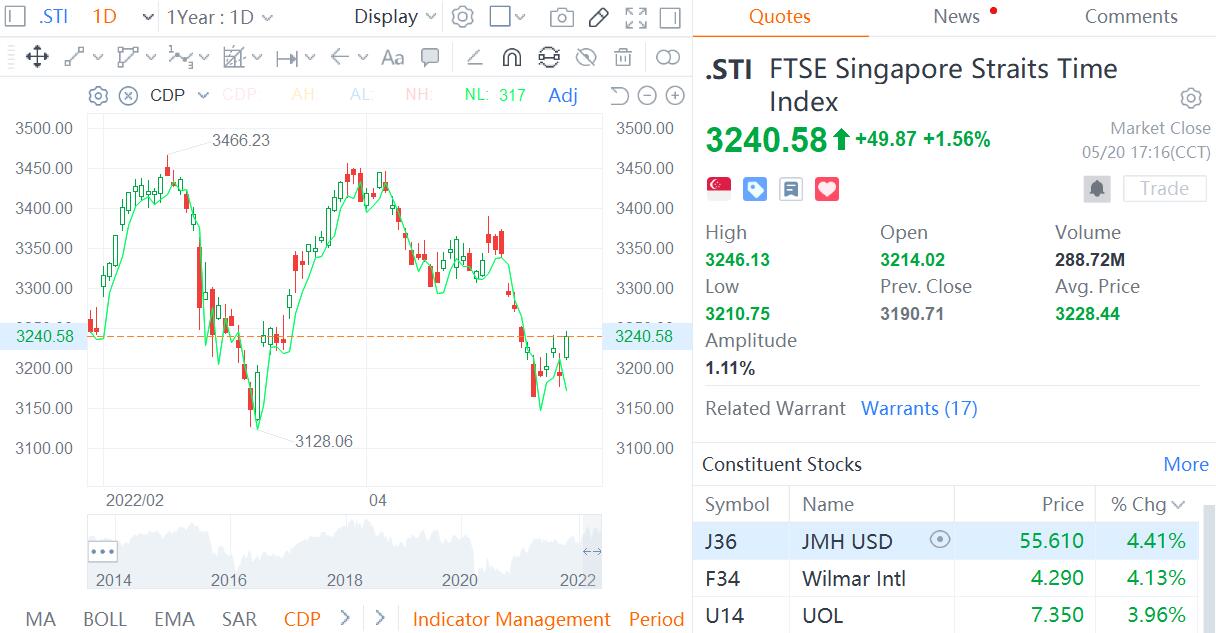