The AR-HUD system offers a 13°*5° field of view, the world's largest, to create a flat-screen AV experience while parked 7.5 meters in front of the driver. 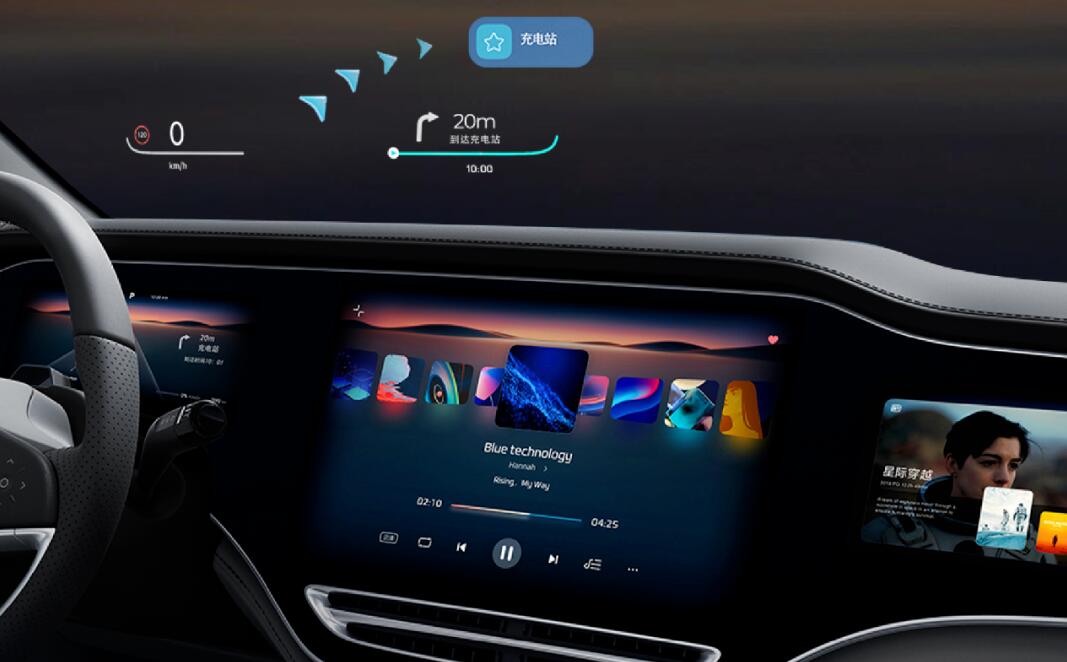 Huawei's AR-HUD offers a 13°*5° field of view, the world's largest, to create a flat-view AV experience while parked 7.5 meters in front of the driver, Rising Auto said.

The AR-HUD's integration rate is 40 percent higher than the industry average and can easily achieve a far superior resolution of 1920*730, it said. 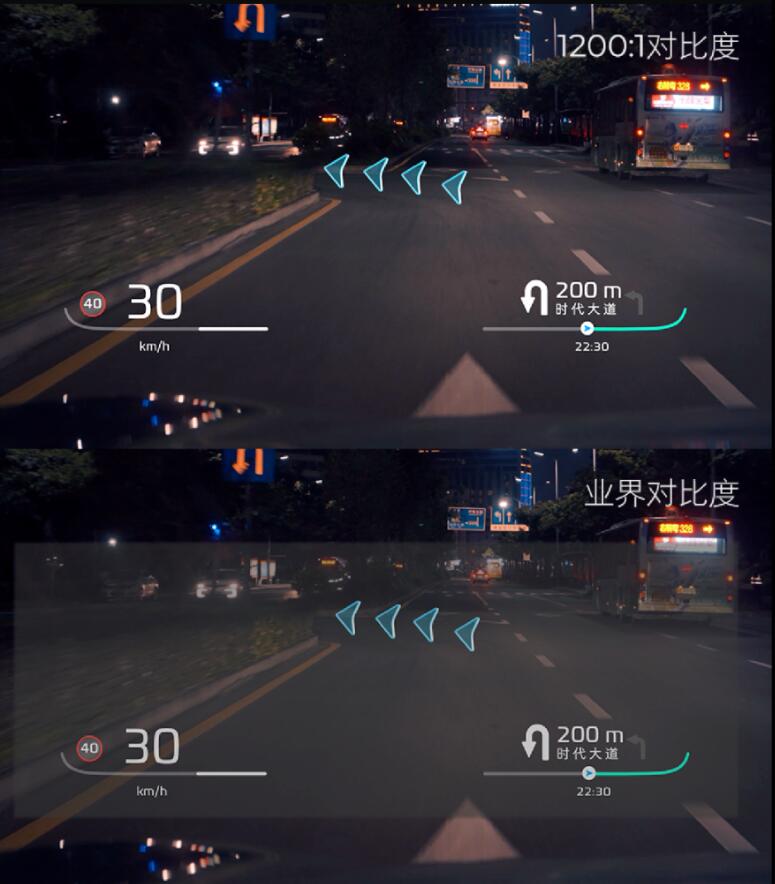 The system also has an ultra-high contrast ratio of 1,200:1, 12,000 nits of brightness, and can be adjusted in real time based on auto-detected ambient brightness.

Rising Auto also taps into assisted driving information in the system and overlays them onto the road ahead, providing real-time alerts in scenarios such as following a car too close or an obstacle ahead.

The company did not mention whether the R7 will come with the system as standard. 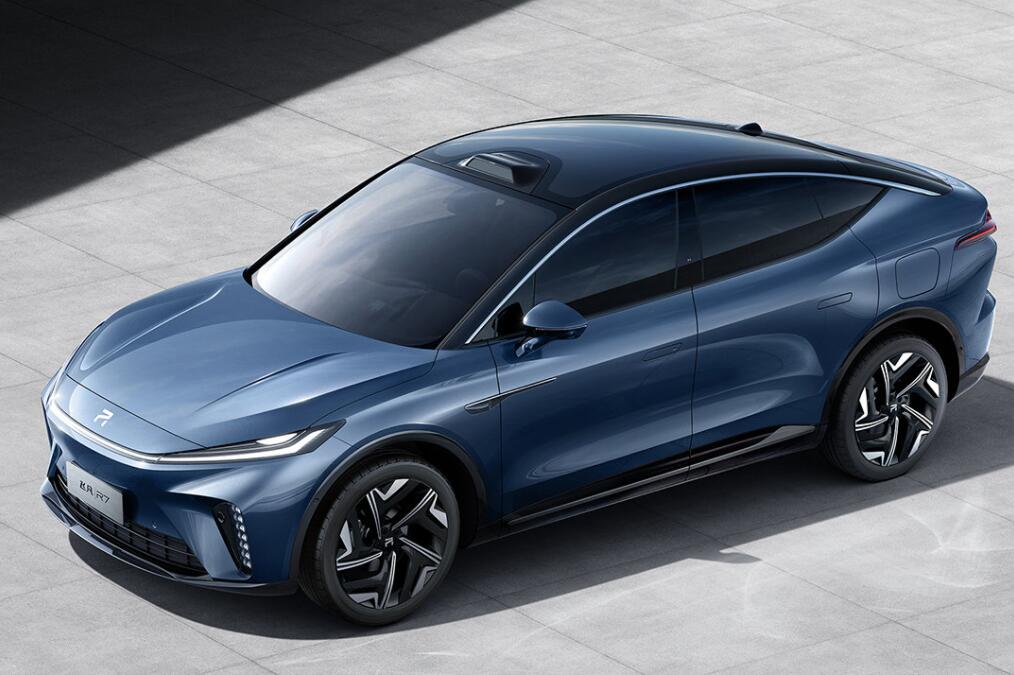 Rising Auto says the R7's motor has a peak power of 400 kW and peak torque of 700 Nm, giving the car a 0-100 km/h acceleration time in the 4-second class. The company has not announced specific acceleration performance at this time.

The Rising R7 has a range of more than 600 km, according to the company.

The LiDAR uses a 1,550 nm light source and has a maximum detection distance of 500 meters, similar to the NIO ET7 and ET5.

The Rising R7 will be equipped with NVIDIA's Orin smart driving chip, although it is unclear how many will be used in the model. four of the chips are used in the NIO ET7 and ET5.

Rising Auto said at the time that the model's smart cockpit was powered by a Qualcomm Snapdragon 8155 chip and also offered AR HUD functionality, somewhat similar to the PanoCinema mentioned by NIO when it announced the ET5.

On March 21, Rising Auto saw the first PPV (production process validation) pre-production vehicles of the R7 roll off the production line at its plant in Shanghai Lingang.

This marks the completion of the R7's production line validation, the maturity of the process equipment, the reliability and durability of the core systems, and the degree of hardware and software matching for smart driving and smart cockpit are close to production status, the company said in a previous statement.