Rising Auto unveiled the R7 on February 22, becoming the second carmaker after NIO to offer a battery swap-enabled model to the general public. 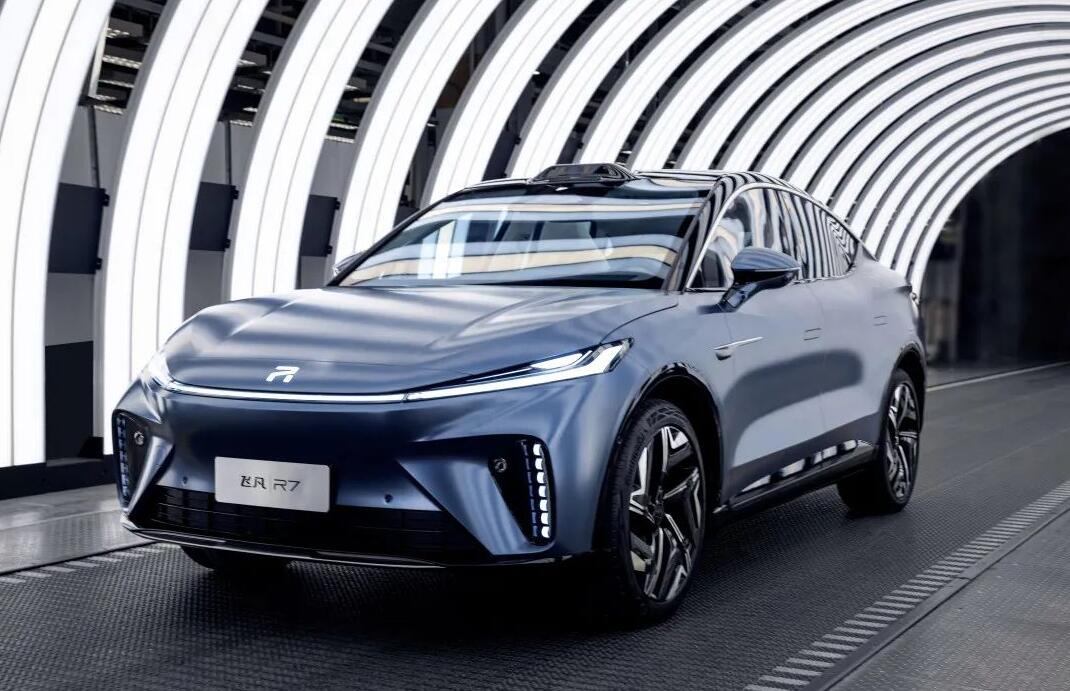 This marks the completion of the R7's production line validation, the maturity of the process equipment, the reliability and durability of the core systems, and the degree of hardware and software matching for the smart driving and smart cockpit is close to production status, the company said in a statement. 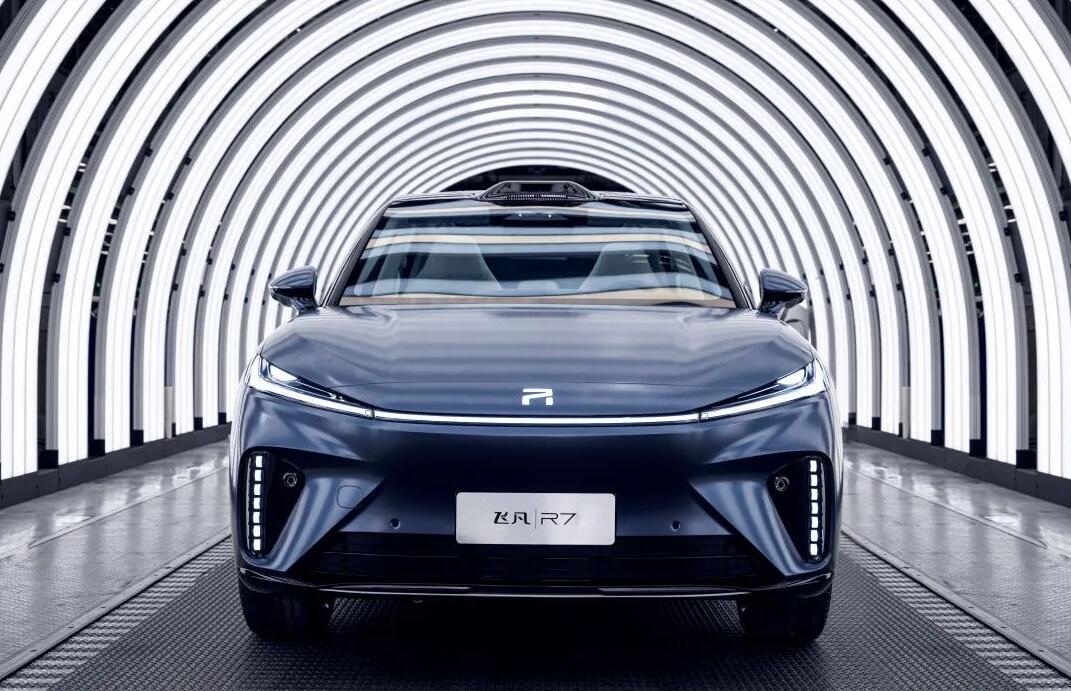 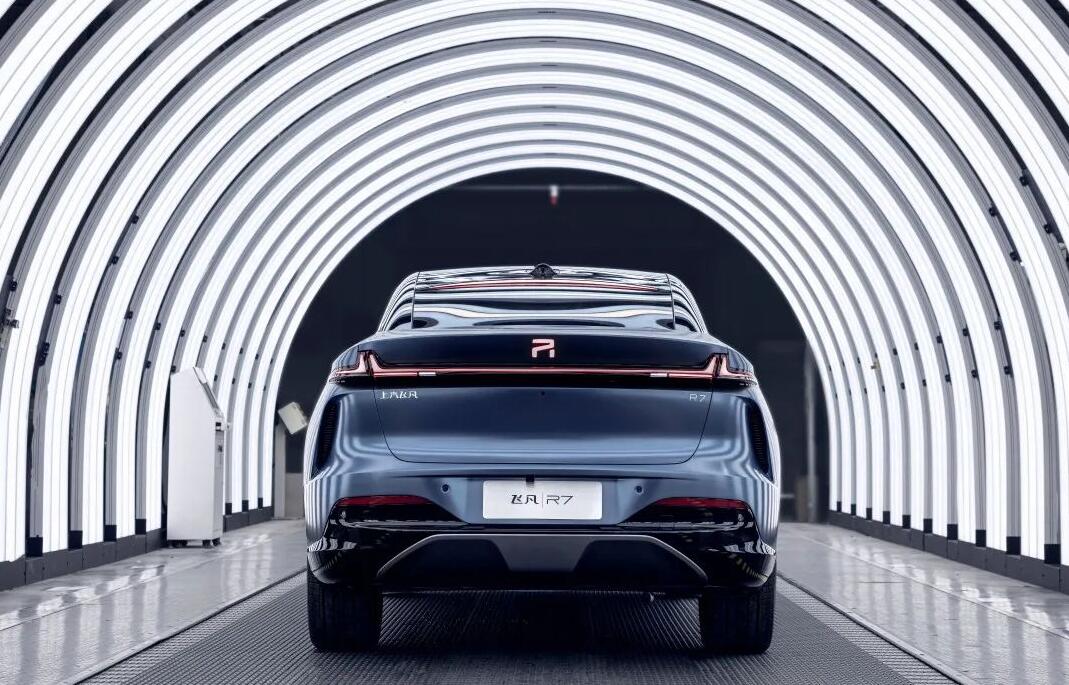 Rising Auto unveiled the R7 on February 22, becoming the second car company after NIO to offer a battery swap-enabled model for the general consumer.

Deliveries of R7 are expected to begin in the second half of this year, before which it will undergo several tests and reliability verifications.

Along with the announcement of this production milestone, Rising Auto has released a video about the R7 to introduce its core features.