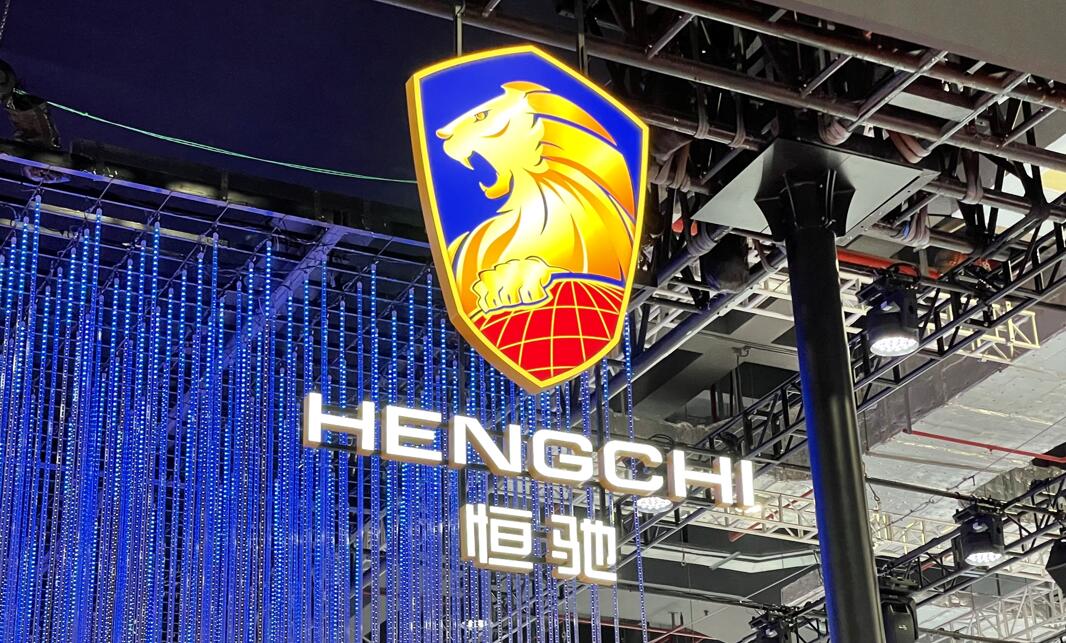 Evergrande New Energy Vehicle Group (Evergrande NEV), the car-making arm of Chinese real estate developer Evergrande Group, denied rumors that it will postpone the pre-sale of its first model, but said the planned mass production will be delayed.

Several local media reported Wednesday that Evergrande NEV had indefinitely postponed the pre-sale of the Hengchi 5 electric vehicle. However, the company said in a statement Wednesday night that this was untrue.

"Due to the epidemic, the Hengchi 5's mass production, originally scheduled for June 22, 2022, has been rescheduled for September 20, 2022, and pre-sales are moving forward as normal," Evergrande NEV's statement reads. 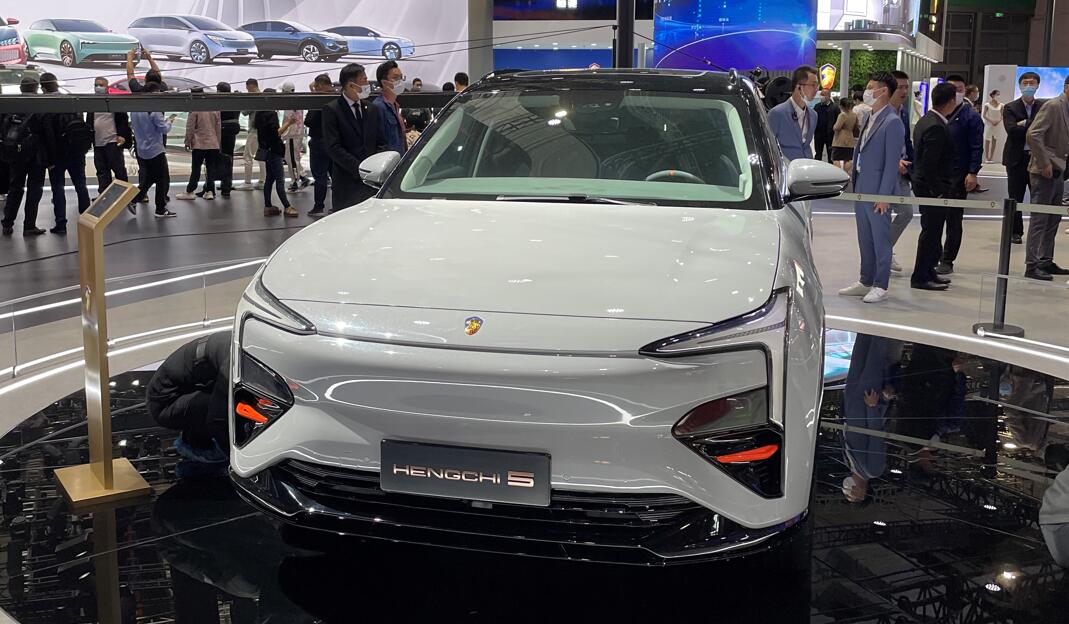 Evergrande NEV did not officially announce when pre-sales of the Hengchi 5 will begin, though local media outlet Auto Time quoted an Evergrande Group employee as saying on May 16 that the model will open for pre-sales on May 20 with a deposit of 1,000 yuan ($147).

The Hengchi 5 will be sold in small numbers to individual users in the initial phase and will be used mainly in the ride-hailing market, the employee said, adding that Evergrande NEV's subsidiaries that provide ride-hailing services is largely ready.

On January 12, Evergrande NEV announced that the first production unit of the Hengchi 5 had rolled off the production line, 12 days ahead of schedule.

At the beginning of March, the Hengchi 5 was included in the catalog of models that will be allowed to be sold, the last regulatory process for a model to be able to start selling in China, usually months before its official launch, published by the Chinese Ministry of Industry and Information Technology.

On March 27, Evergrande NEV President Liu Yongzhuo said the company is confident that, with the support of the world's top suppliers, it will be able to ensure that the Hengchi 5 is of the highest quality and will be in mass production by June 22.

Earlier this month, there were rumors that the Hengchi 5 was up for pre-order during the Chinese Labor Day holiday from April 30 to May 4, with 50,000 units ordered in 10 hours, which Auto Time quoted company employees as saying was false.

It is worth noting that on April 30, Evergrande NEV began recruiting dealers, opening dealership authorization for 18 cities including Beijing, Shanghai and Shenzhen.