Tesla exports another shipment of over 4,000 vehicles from Shanghai plant

This is Tesla China's second vehicle export this week after exporting 4,767 vehicles from its Shanghai plant on May 11. 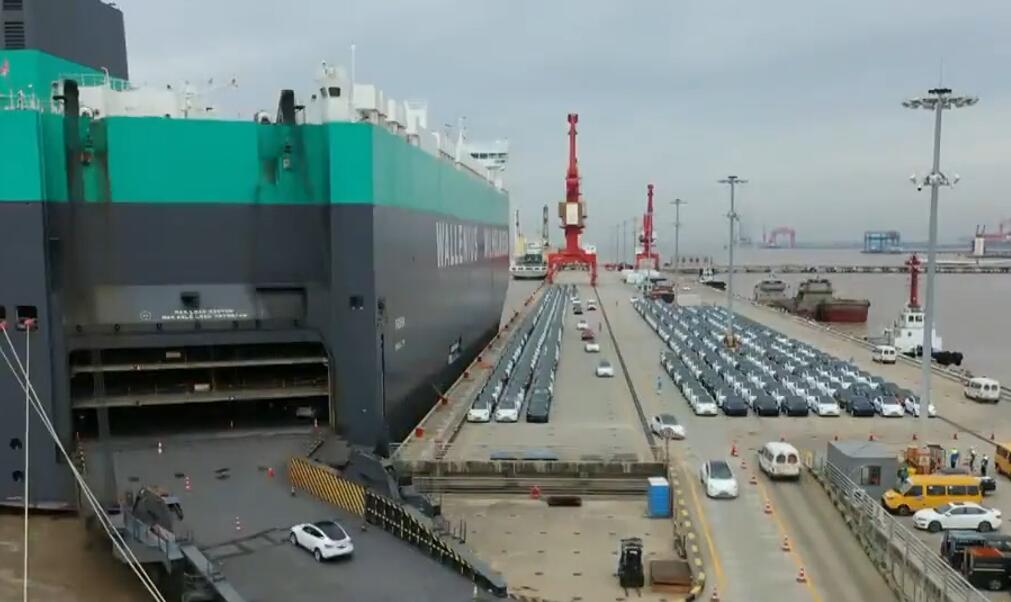 Tesla (NASDAQ: TSLA) saw a new shipment of more than 4,000 vehicles exported from its Shanghai plant today, as production at the facility continues amid an ongoing lockdown in the city.

More than 4,000 Tesla electric vehicles were loaded at Shanghai's Nangang terminal on the morning of May 15, the second shipment of cars to be exported from its Shanghai factory in a week, according to a report today by local news outlet Knews. 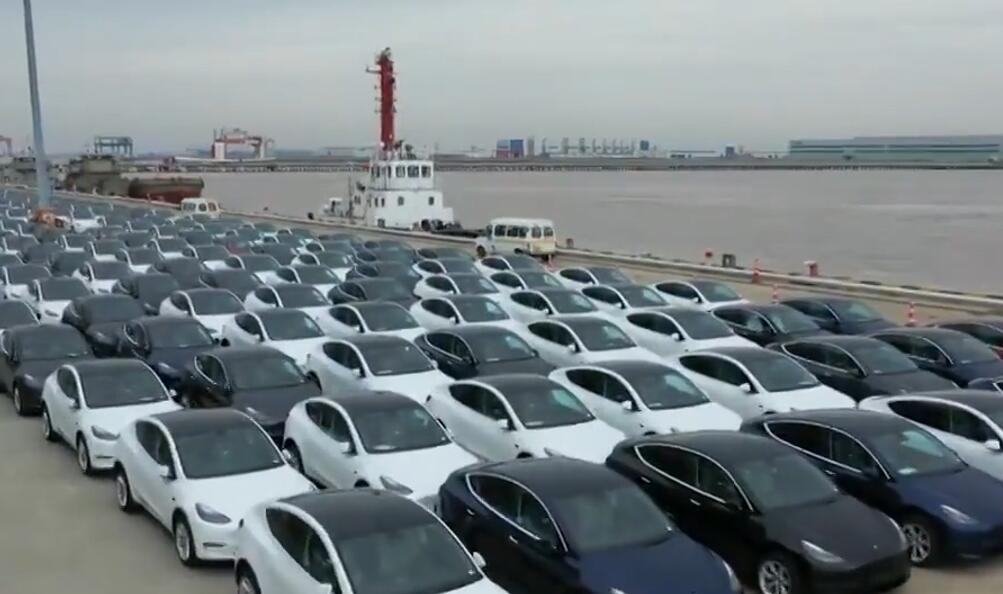 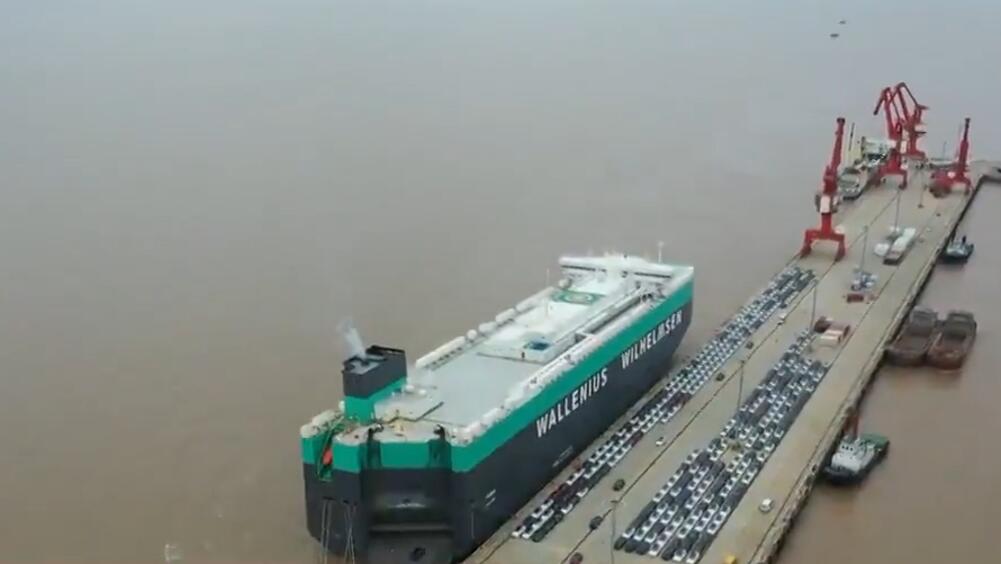 As one of the first companies in Shanghai on the whitelist to be able to resume production, Tesla has been accelerating deliveries since it resumed work on April 19 in an effort to make up for its earlier production tasks, the report said, without providing further details.

Shanghai is China's largest automotive import and export center, accounting for about 70 percent of China's foreign trade in automobiles.

To help companies speed up deliveries, local customs are constantly optimizing their work patterns to ensure the normal operation of car exports from the Nangang terminal, as previously reported by Knews.

Tesla's Shanghai plant stopped production when the city went into a phased lockdown from March 28, and officially resumed production on April 19.

On May 6, Reuters cited an internal memo saying Tesla was targeting two shifts at its Shanghai plant from May 16 to bring factory output back to the city's pre-lockdown levels.

Tesla China produced 10,757 vehicles in April, with wholesale sales of 1,512, according to data released by the China Passenger Car Association (CPCA) on May 10.

The Covid situation in Shanghai has now eased significantly, and the city is preparing to gradually ramp up local business operations to resume.

Under strict implementation of all Covid prevention and control measures, Shanghai will move forward with the resumption of business and market operations in phases starting May 16, local officials said today at a press briefing.