The man, dubbed on the internet as "Yi Long Musk", posted some videos emulating the Tesla CEO and went viral. 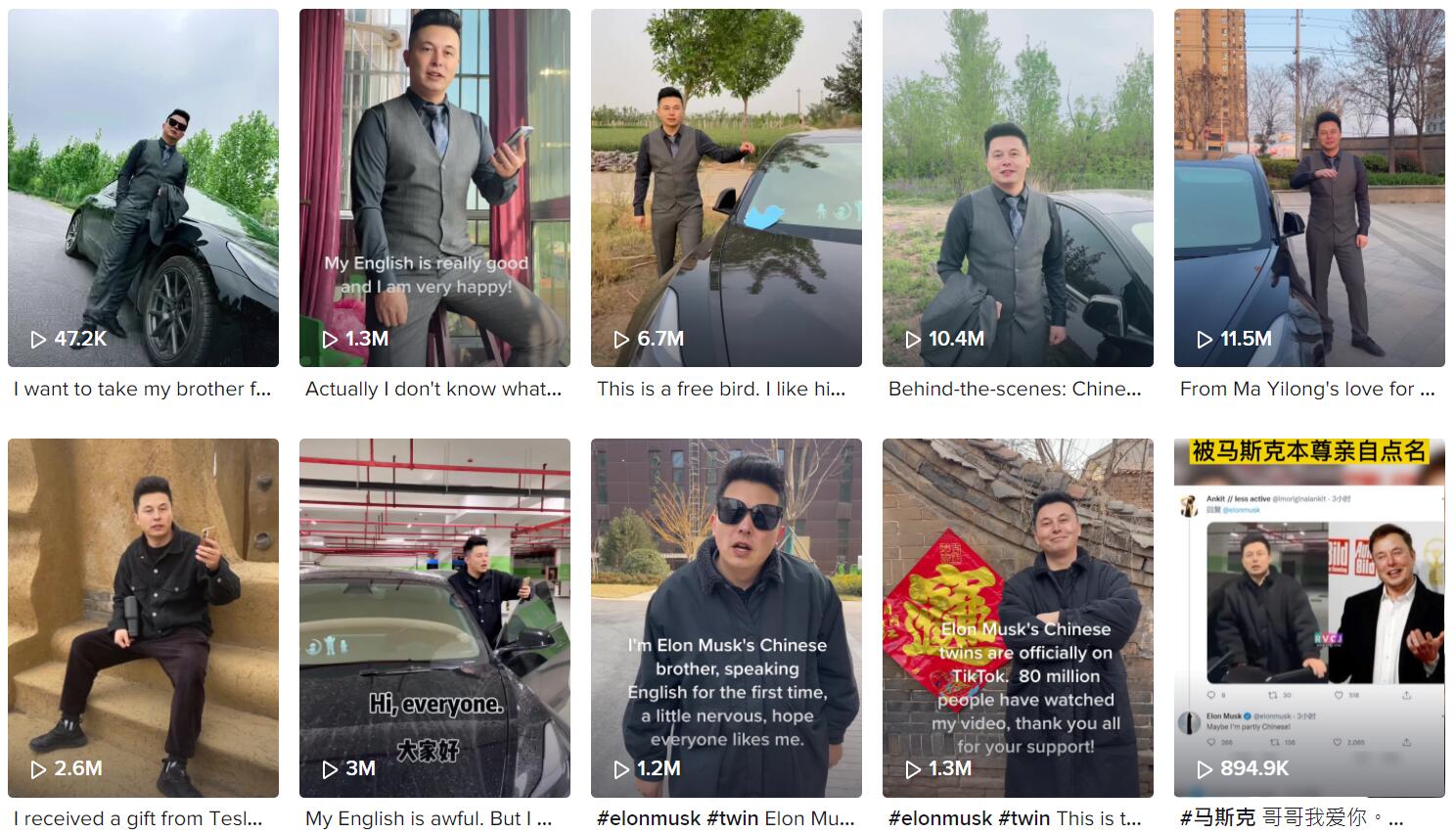 A Chinese man who allegedly looks like Tesla CEO Elon Musk has been banned from his Weibo account after making headlines. Weibo is the Chinese equivalent of Twitter.

The information displayed on its page shows that the user is currently banned for violating community rules.

The man, dubbed on the internet as "Yi Long Musk", is from Hebei, China, and has gone viral for his resemblance to Musk, posting videos that emulate the Tesla CEO and getting two replies from the real Musk himself.

On May 9, a Twitter user said, "Should we deploy Chinese @elonmusk as a decoy?" Musk then responded that he'd like to meet this guy if he's real.

But he also mentioned that it's hard to tell deep fakes these days.

I’d like to meet this guy (if he is real). Hard to tell with deepfakes these days.

Yi Long Musk has an account on TikKok, which currently includes 10 videos and has 236,300 followers.

However, some Chinese Internet users questioned the historical avatar of 'Chinese Elon Musk', which is very different from his current cool Musk-like face.

This is a free bird. I like him and I'm going to go to him right now. Because Elon Musk is my brother#elonmusk #tesla #twitter

My English is awful. But I will try my best to communicate with you！My bro！#tesla #elonmusk

#elonmusk #twin This is the first day that Elon Musk's Chinese brother is officially on TikTok, and it's my only official [email protected]