A woman's Model 3 suddenly played "I died a horrible death" during a nighttime restart.

Earlier this month, Tesla (NASDAQ: TSLA) generated a lot of buzz in China when a strange screen malfunction caused an owner to freak out late at night. Now, the case has been included in a report by a Chinese consumer protection body.

The China Consumers Association today released a report on complaints by consumers during the Labor Day holiday from April 30 to May 4, and one of the cases in the transportation sector is that of a Tesla vehicle screen that automatically played scary audio late at night.

In Chengdu, Sichuan province, Ms. Zheng was restarting her vehicle after returning to her neighborhood with her daughter, when a voice saying "I died a horrible death," suddenly played inside the vehicle, scaring them into leaving quickly, the report noted.

Tesla customer service said the screen may have malfunctioned because they detected a large number of clicks on it for a short period of time, according to the report.

The frightening audio was eventually found to be coming from an audiobook of an app in the car, and Tesla eventually replaced the screen for free, according to the report.

The report did not go into detail about the story, though it has been previously reported by local media. 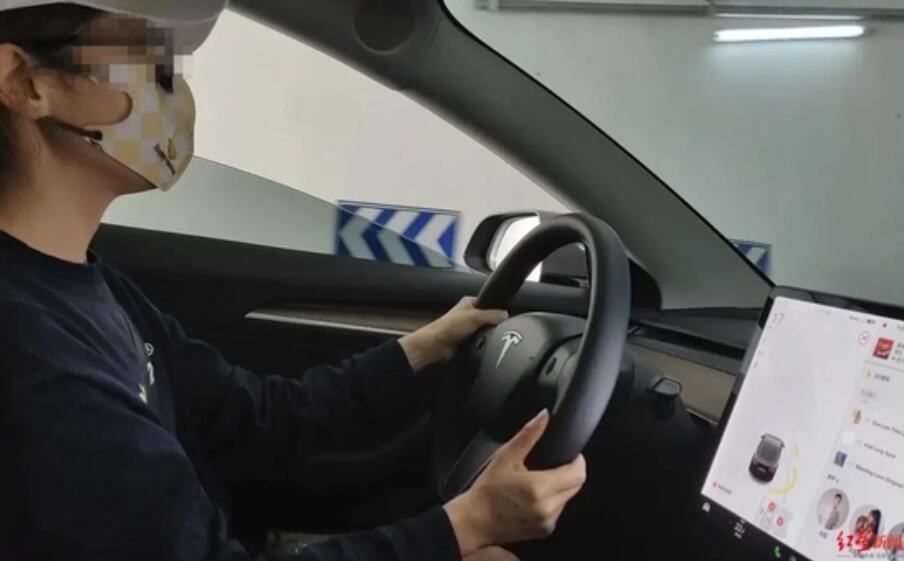 Ms. Zheng's Tesla Model 3 was purchased in January 2021, and on April 27, she noticed that the vehicle's audio volume would automatically be adjusted to maximum, and her efforts to lower it all ended in failure.

At around 9 pm on April 27, she was on her way home with her daughter when the vehicle automatically opened an app and played audios, and then the air conditioning panel also began to automatically turn on and off repeatedly.

After returning to her place of residence, Ms. Zheng followed the advice of Tesla customer service and tried to solve the problem by restarting.

But in the process of restarting the vehicle, the sound of "I died a horrible death" was suddenly played, scaring her into leaving with her daughter at night. 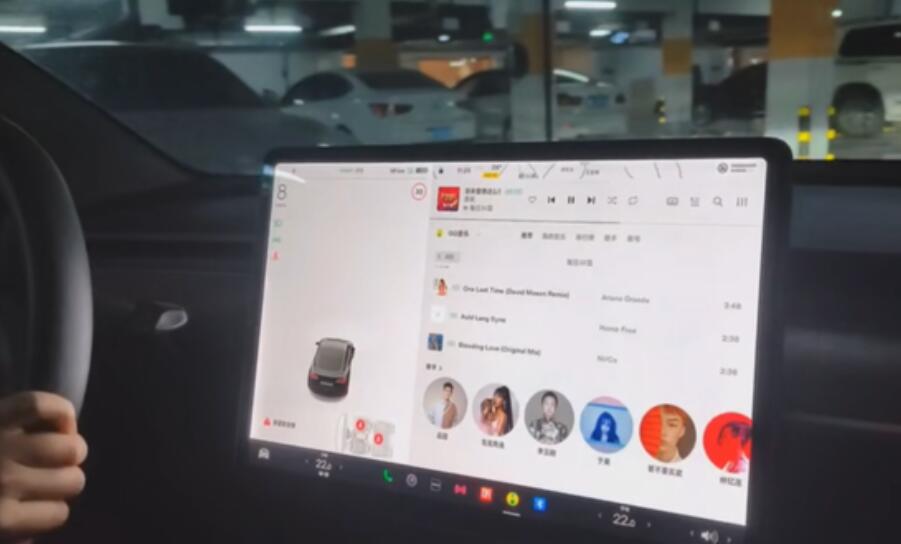 On April 28, Tesla customer service said that this may be a screen failure, because they detected a large number of clicks on the screen for a short period of time.

Tesla customer service also said that on the night of April 27, an app for the vehicle had played a thrilling audio program, and later verification showed that the phrase that had suddenly been played came from that audio.

Tesla confirmed that this was due to a malfunction in the vehicle's center screen and replaced it with a new one at no cost for her.

Back to the China Consumers Association report, another in the transportation cases involved a user who complained about the high cost of charging at highway service areas.

The user claimed that the charging post he used charged RMB 2 yuan for every 1kWh of electricity, and that the cost of a full charge was close to matching the cost of using a fuel car.