Among Tesla's suppliers facing problems is wiring harness maker Aptiv after an infection was found among its employees, according to the report. 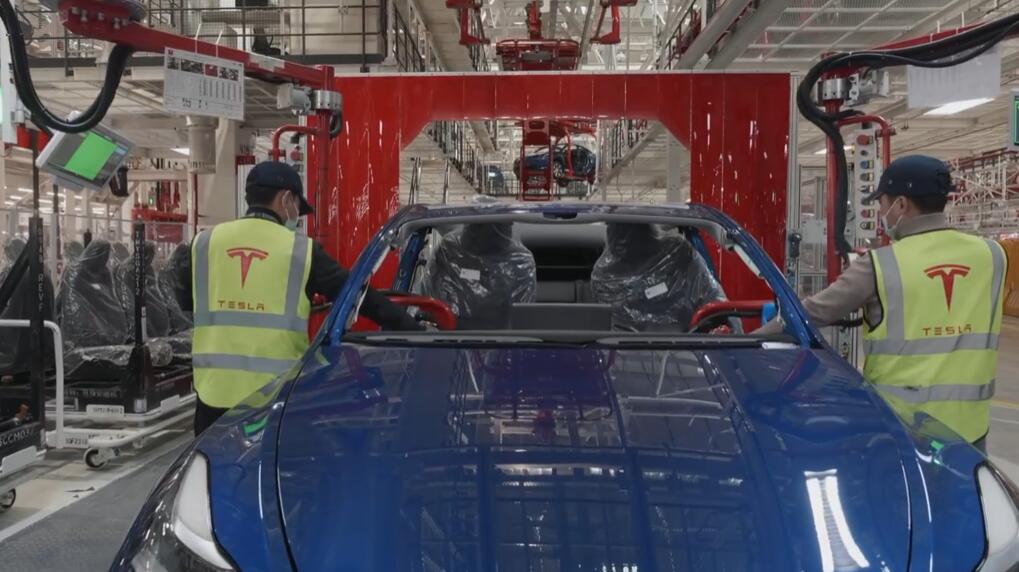 It's unclear when the supply issues will be resolved and when Tesla will be able to resume production, the report said.

Among Tesla's suppliers facing problems is wiring harness maker Aptiv (NYSE: APTV), which had to stop shipments from a plant supplying Tesla and General Motors because of an infection found among its employees, according to the report.

Tesla has no relevant information at this time and will not comment on the rumors, local media Cailian quoted the company's response as saying.

Tesla's Shanghai plant halted production when the city went into a phased lockdown from March 28 and began resuming production about 20 days later. The plant was estimated to have lost about 50,000 units of production during the shutdown.

Production at Tesla's Shanghai plant officially resumed on April 19, with 8,000 employees returning to work, according to local media reports.

"We'll let capacity gradually climb up over the next three or four days until a single shift is running at full capacity," Song Gang, Tesla's senior director of manufacturing at Giga Shanghai, said at the time.

Tesla also said at the time that it had about a week's worth of vehicle parts in stock and that it was actively pushing more than 100 suppliers to resume production with the support of Shanghai authorities.

On May 6, Reuters cited an internal memo saying Tesla was aiming to run two shifts at its Shanghai plant from May 16 to bring factory output back to pre-lockdown levels in the city.

"We are confident in China's growth and believe the outbreak is just a short-lived test and challenge," Yicai said on May 7, citing Grace Tao, Tesla's global vice president.

Automotive has a very long industry chain, and for Tesla to resume work means that many of its suppliers must also resume work so as to ensure that Tesla production is stable and continuous, Tao added.

Before the epidemic, Tesla's Shanghai plant implemented three shifts of production, and the current capacity of a single full shift is only about one-third of what it was before, Yicai's report noted.