Denza, BYD's JV with Mercedes-Benz, to launch MPV model D9 on May 16

The Denza D9 MPV will be available in a pure electric EV version as well as a DM plug-in hybrid version. 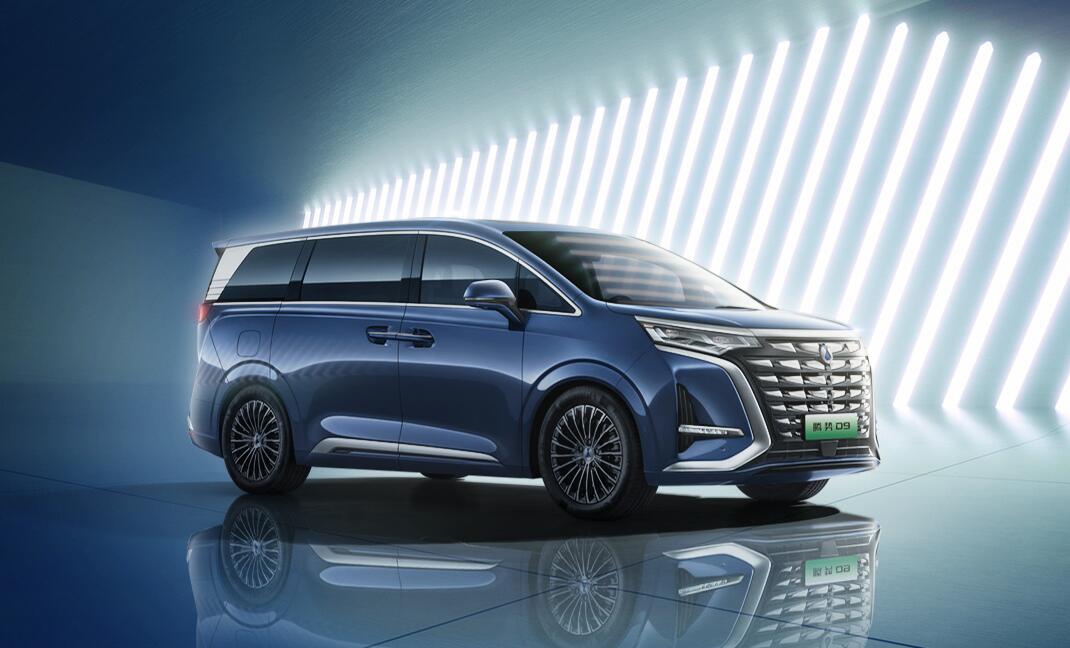 After months of warm-up, the first MPV from BYD (OTCMKTS: BYDDY, HKG: 1211) and Mercedes-Benz Group - previously known as Daimler AG - is finally set to be launched.

The MPV, named Denza D9, will be launched on May 16, according to a poster shared by Zhao Changjiang, general manager of Denza's sales division, on Weibo today.

Denza is a joint venture established in February 2011 by BYD and Daimler, with each holding a 50 percent stake. It was the first Sino-foreign joint venture in China to focus on NEVs. In February 2022, the Daimler brand was rebranded as Mercedes-Benz.

The high-end MPV, the D9, will be available in an all-electric EV version as well as a DM plug-in hybrid version, he previously said.

BYD's previously announced information shows that the MPV is positioned as a medium to large luxury MPV with a 2+2+3 seating layout.

The DM version of the model has a combined torque of over 600 Nm and will have a combined range of up to 1000 km.

Information on Denza's website shows that it is currently available in Denza X plug-in hybrid and pure electric versions.