That's because the Covid outbreak had an impact on the supply chain and production in April, it said. 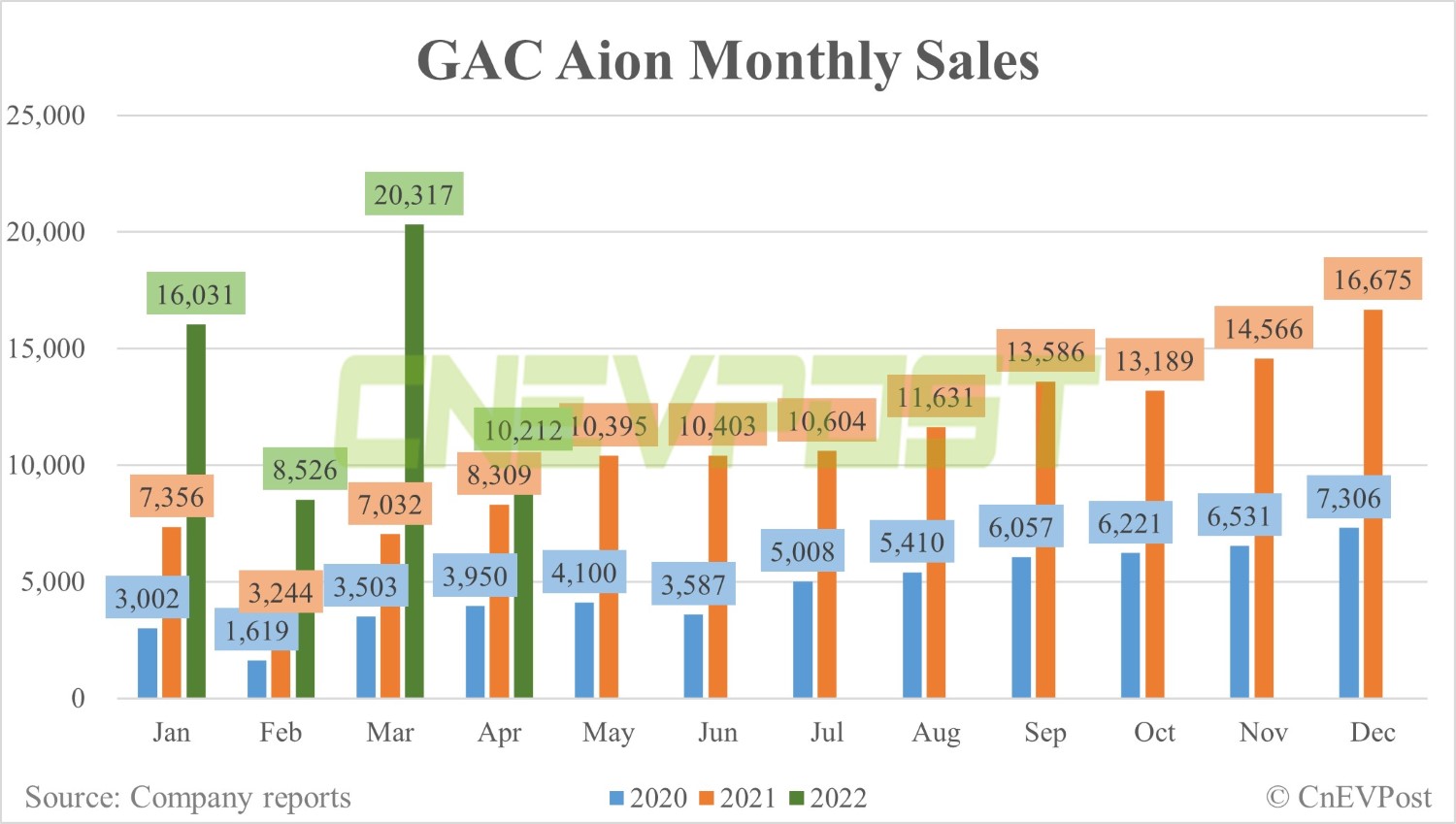 The sales decline from March was due to the impact the Covid outbreak had on the supply chain and production in April, the company said.

In January-April, GAC Aion sales were 55,086 units, up 112 percent from 25,941 units in the same period last year, data monitored by CnEVPost showed. 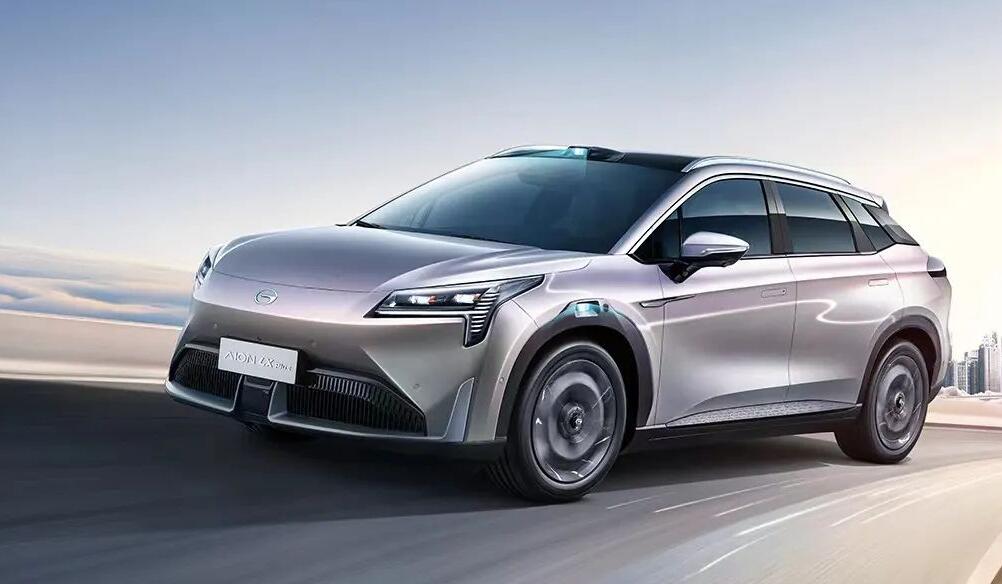 GAC Aion does not publish breakdown sales figures for these models.

On April 21, GAC Aion announced the completion of its first station with both battery swap and supercharging capabilities in Guangzhou, where it is headquartered, claiming it is the first system in China that can automatically complete vehicle replenishment.

GAC Aion plans to build 220 such stations in Guangzhou this year, and 1,000 in the city by 2025, making charging as easy as refueling, it said.