Inceptio expects it to surpass 100 million cumulative miles of self-driving operations by the end of 2022. 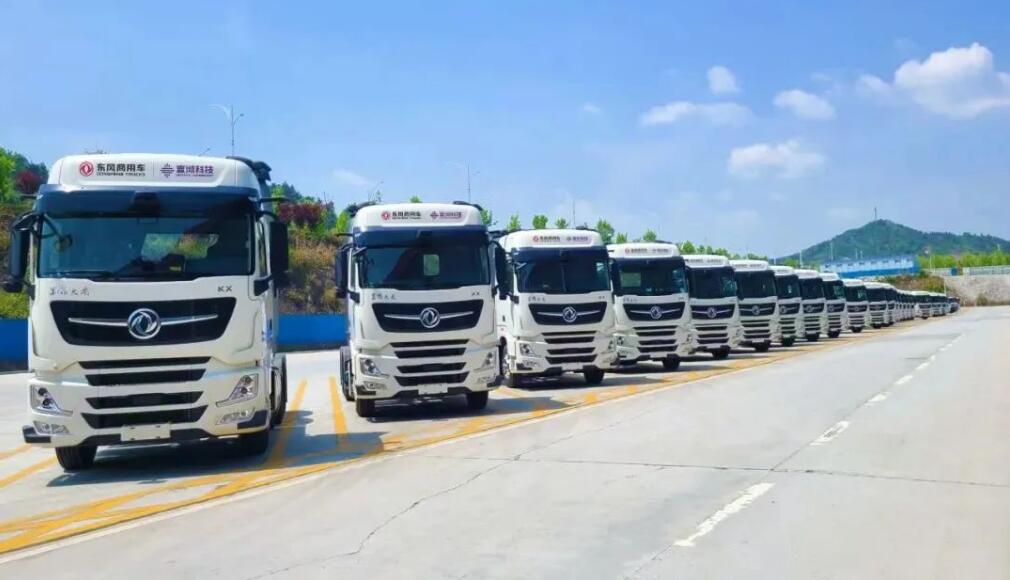 Inceptio is expected to surpass 100 million cumulative kilometers of self-driving operations by the end of 2022, the company said.

Inceptio's smart heavy trucks are equipped with the company's in-house-developed Xuanyuan self-driving system, which solves the challenges of truck self-driving including long-range sensing, dynamic load control, fuel saving and emission reduction, according to the company.

The system meets demanding cost and safety requirements and has been in mass production since the end of 2021 as scheduled, it said.

Production models with the system front-loaded are already being used by logistics companies including JD Logistics, Deppon Express, STO Express and ZTO Express, as well as Nestlé China, Inceptio said.

Inceptio has maintained zero safety incidents in its operations to date, with 40 percent fewer collision warnings per 1,000 kilometers than manual driving, it said.

On a single transport mission with an average distance of 800-1,000 kilometers, the self-driving system's mileage share exceeds 90 percent in all cases, and up to 99 percent in some cases, the company said.

Since April 21, Inceptio and JD Logistics have performed transport missions from several cities to Shanghai and Taiyuan to secure the supply of household goods to these cities in Covid control, it said. 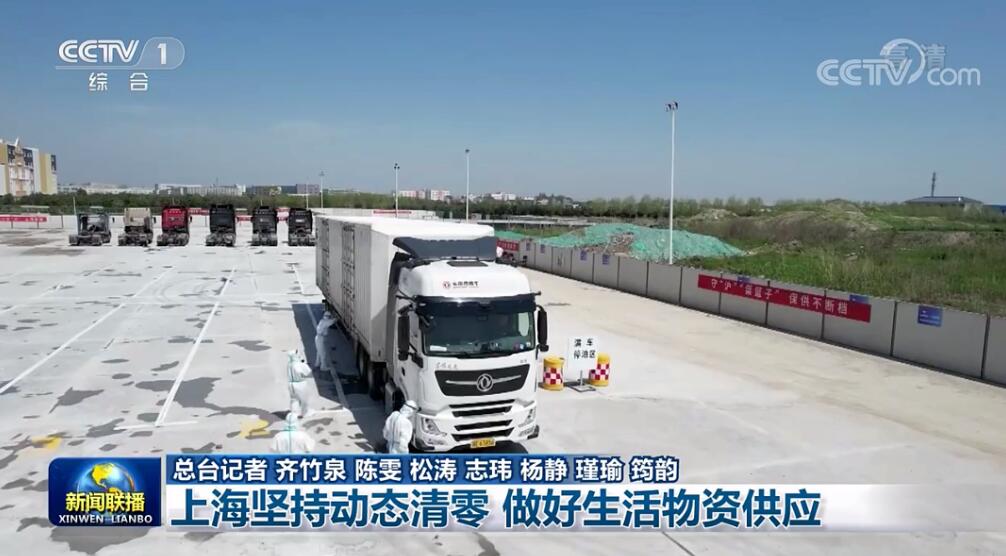 Inceptio was created in April 2018 by IoT platform G7, GLP, and NIO Capital, with a business focus on self-driving landed logistics operations.

Starting in 2019, Inceptio has been developing production models of self-driving heavy trucks in conjunction with leading Chinese OEMs.

In November 2020, Inceptio announced the closing of a $120 million equity financing led by CATL and followed by original shareholders including GLP, G7, and NIO Capital.

Last August, Inceptio announced the closing of a $270 million Series B equity financing round with continued participation from NIO Capital.

On February 28, the company announced the closing of a $188 million Series B+ equity financing, in which NIO Capital again participated.

On March 7, the company announced the completion of its first driverless road test of an L4 heavy truck, tackling complex road and traffic scenarios driverlessly and without intervention throughout a 24-kilometer-long closed highway section.