The project, located in Chengdu, Sichuan province, will include a 50 GWh per year power and energy storage battery production site, as well as a local research institute. 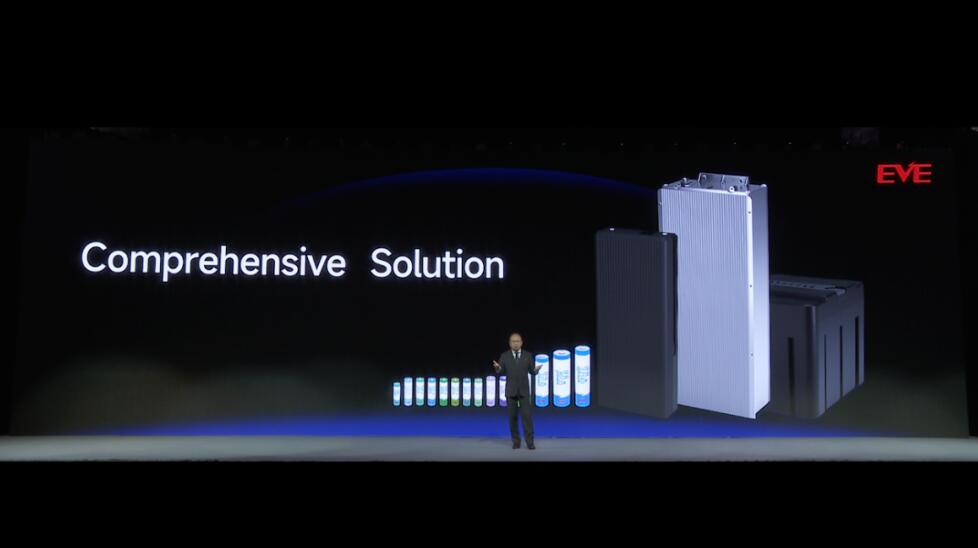 Chinese lithium battery supplier Eve Energy (SHE: 300014) plans to sign an agreement with Chengdu city in southwestern Sichuan province to build a 50 GWh per year power and energy storage battery production base there, as well as a local research institute, it said in an announcement on the Shenzhen Stock Exchange on Wednesday.

The partnership will help accelerate the company's layout in power and energy storage batteries and further its overall development in lithium-ion battery production and R&D, Eve Energy said.

In November 2021, it said it plans to build a 152.61 GWh per year power cell storage battery project in Jingmen city, Hubei province.