This is much higher than the 19.9 percent of the ICE vehicle market. 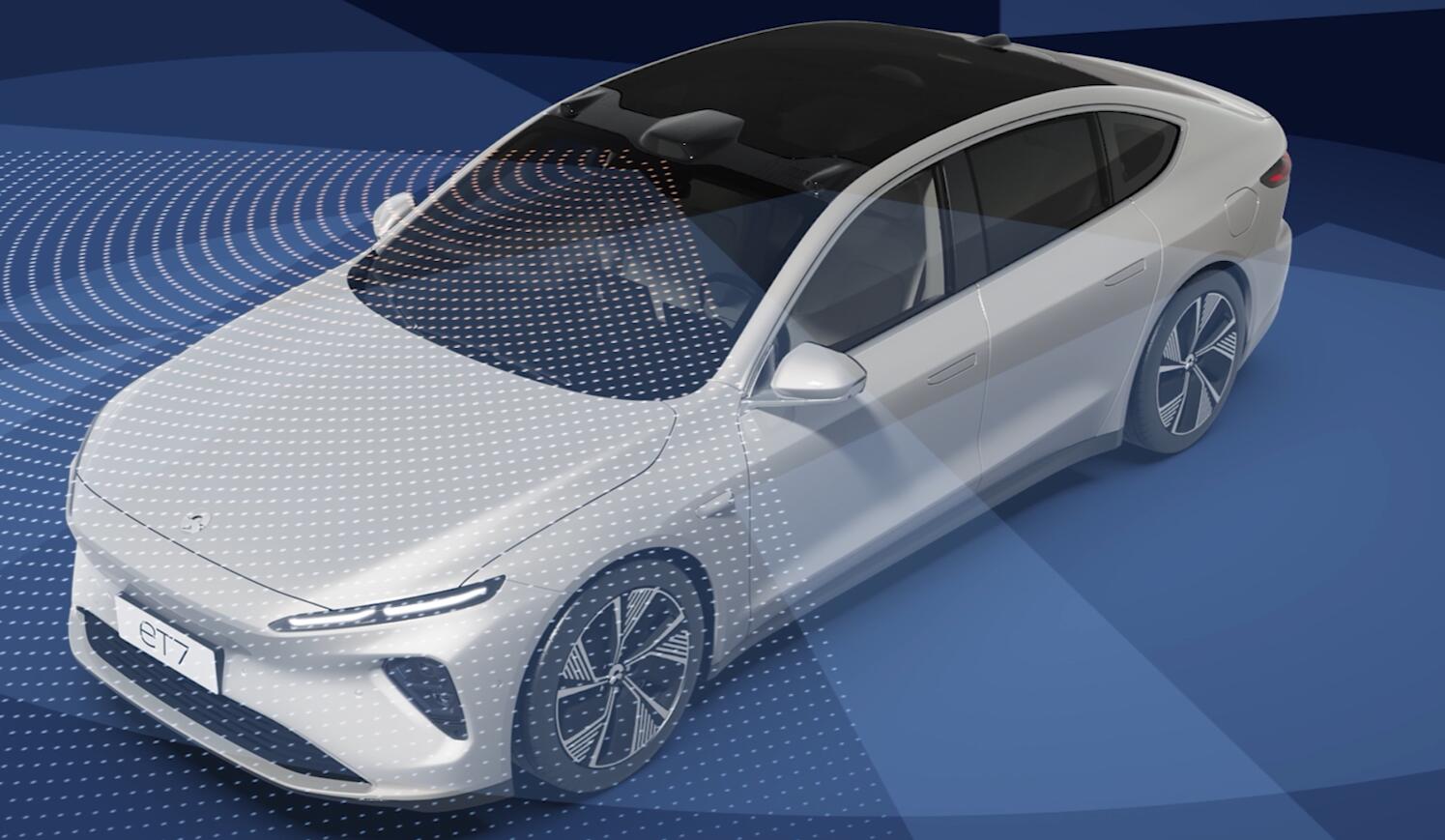 Along with the rapid growth of China's new energy vehicle (NEV) market is the rapid penetration of L2 assisted driving systems.

Of all new passenger cars sold in China in the first quarter, the share of models with L2 assisted driving systems, or the penetration rate, reached 23.2 percent, according to a report released today by consulting firm IDC.

The penetration of L2 assisted driving systems in the NEV market reached 35 percent, much higher than the 19.9 percent of the internal combustion engine (ICE) vehicle market, the report said.

The development of autonomous driving technology has been incorporated into China's national strategy, and with the rapid growth in the size of the NEV market, the penetration rate of L2-assisted driving will climb further, IDC said.

The development of autonomous driving in China's passenger car market is at the L2 stage, and a large number of models have long exceeded the basic requirements of the L2 level in terms of functional implementation, the report said.

As ICE vehicles still dominate sales, the proportion of such vehicles among all vehicles equipped with L2 assisted driving reached 67.2 percent and NEVs accounted for 32.8 percent, according to IDC.

Among the NEVs equipped with L2 assisted driving systems, 10.9 percent came from traditional automakers, and 21.9 percent were from new carmakers including Tesla, NIO, XPeng Motors and Li Auto.

Among the traditional car companies, Toyota has the most comprehensive layout of L2 assisted driving system, with basically all models above RMB 100,000 in the product spectrum assembled with the function, according to IDC.

For new carmakers, they are closely related to these technological elements at the very beginning of their birth, the report said.

The latest round of Covid outbreaks in China led to the production halt of Tesla and NIO, adding great uncertainty to their second-quarter production, IDC said.

While the auto industry is at the top of the whitelist for resumed production, the speed of recovery from factors including upstream and downstream logistics will still limit production and is expected to have some impact on the penetration of L2 assisted driving systems in the short term, according to IDC.

NIO explains capabilities of LiDAR on board ET7 in new video