NEVs account for 47% of car sales in Shanghai in Q1

Even though the price of NEVs generally rose by RMB 5,000 to RMB 10,000, they still accounted for nearly half of sales in the first quarter, according to the CPCA.

While many people in Shanghai are still willing to spend nearly RMB 100,000 ($15,280) to obtain a fuel license plate, more and more people are buying new energy vehicles (NEVs).

In the first quarter, Shanghai's vehicle sales, as measured by local license plate registrations, fell 1.5 percent to 122,000 units, according to data released today by the China Passenger Car Association (CPCA). 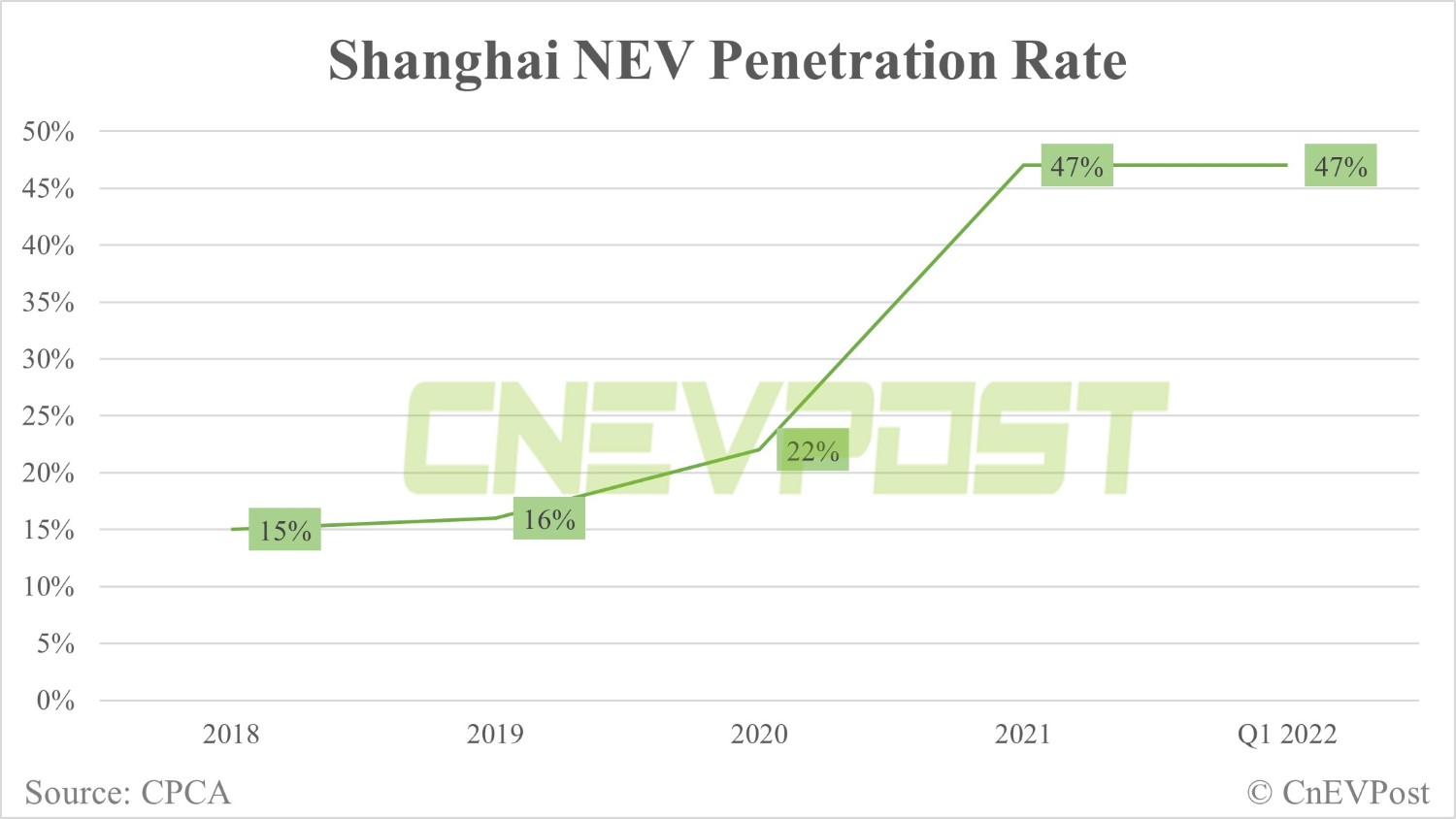 Despite a general price increase of RMB 5,000 to 10,000 for NEVs, 58,000 new energy passenger cars were sold in Shanghai in the first quarter, accounting for nearly half of the total, the CPCA said.

With the increasing abundance of NEV products and upgraded intelligence levels, Shanghai consumers have been giving recognition for such models, according to the CPCA. 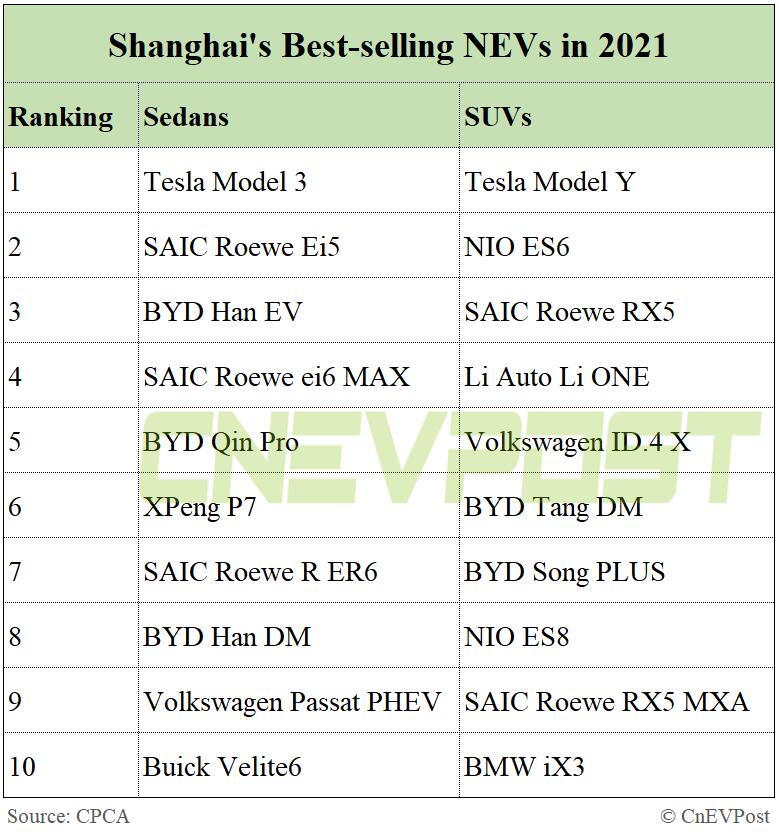 In the ICE vehicle market, consumers usually prefer luxury models given that the cost of obtaining a license plate is nearly RMB 100,000. 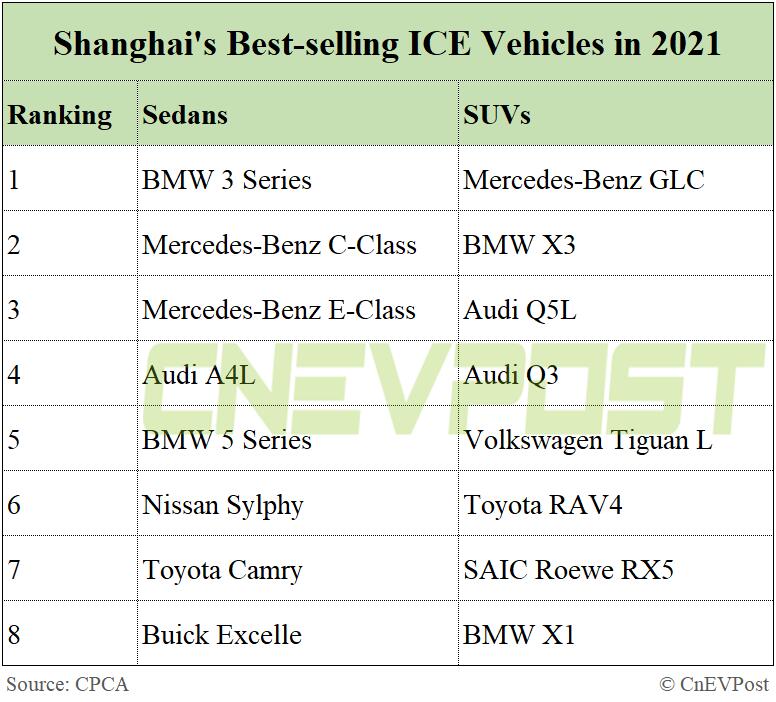 As background, Shanghai issues free special license plates to consumers who purchase NEVs, and they can only be used for the vehicles they purchase and cannot be transferred to new vehicles.

For ICE vehicles, Shanghai offers more than 10,000 quotas per month, which consumers need to bid on to obtain.

As CnEVPost reported last week, Shanghai's auction for this month's ICE vehicle license plate quota was held on April 23, with the lowest bid at RMB 92,500 and the average price at RMB 92,573.

In Shanghai, people still more than willing to pay $14,230 to get a fuel license plate