Consumers who purchase the Zeekr 001 YOU version after May 1 will face a cost of RMB 20,500 higher than those who purchase it currently. 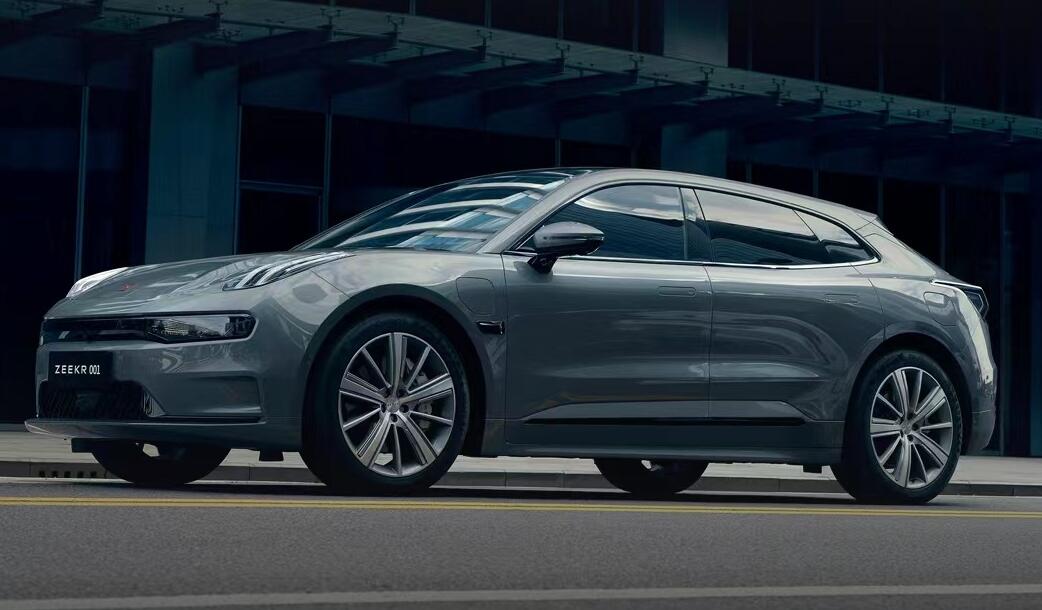 Geely's premium electric vehicle (EV) brand Zeekr today announced a price increase plan for its sole model, the Zeekr 001, after announcing earlier this month that it would raise prices effective May 1.

At the same time, the benefit of paying an RMB 5,000 deposit and thus enjoying the use of that deposit as RMB 7,500 will be canceled.

This means that consumers who purchase the Zeekr 001 YOU version after May 1 will face a cost of RMB 20,500 higher than those who purchase it currently.

The price of the other two versions of the Zeekr 001 - the ultra-long-range single-motor WE version and the long-range dual-motor WE version - will remain unchanged at RMB 299,000, but the RMB 5,000 deposit being used as an RMB 10,000 benefit is being removed.

These adjustments will take effect at 0:00 on May 1, and consumers who purchase the model before then will not be affected.

Zeekr said the move was made after fully considering the interests of users and doing its best to absorb cost pressures at a time when upstream raw material prices continue to rise.

Zeekr released data on April 1 showing that it delivered 1,795 Zeekr 001 units in March, down 38 percent from February.

The decline was due to the Covid pandemic and the impact of chip availability, the company said, adding that deliveries are expected to pick up significantly in April.

Zeekr was officially launched as a standalone company in March 2021. Zeekr 001 was announced on April 15.

Zeekr first delivered the Zeekr 001 in October last year, with cumulative deliveries to date standing at 14,248 units, according to data monitored by CnEVPost.