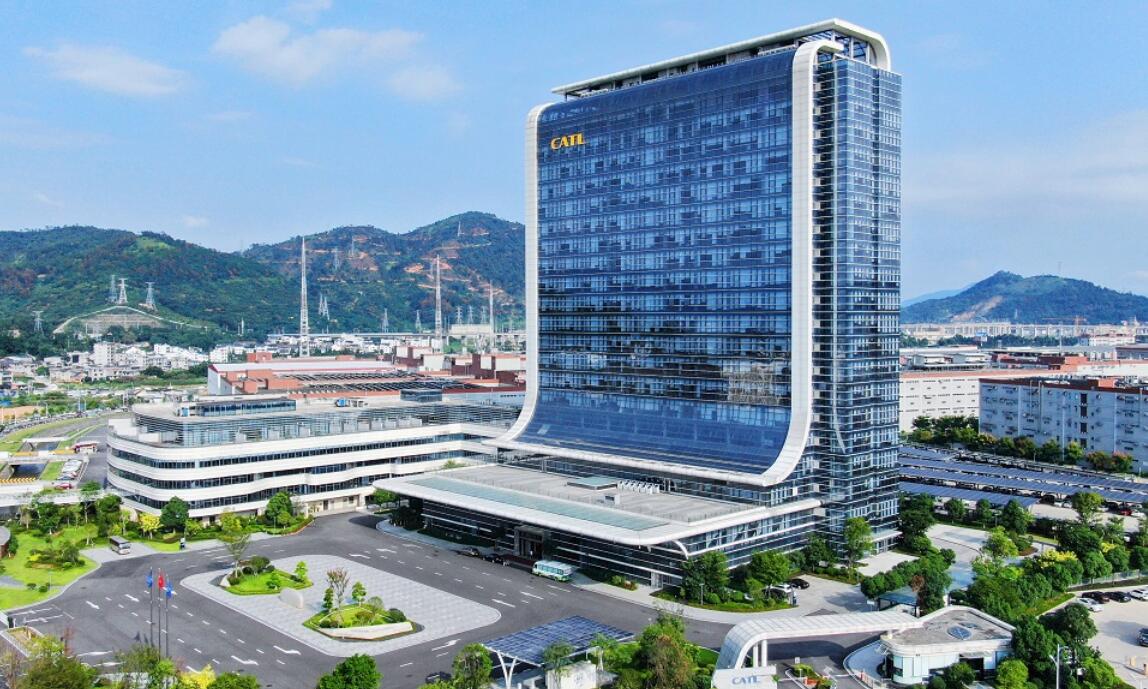 China's largest power battery maker Contemporary Amperex Technology Co Ltd (CATL, SHE: 300750) plans to build a new battery production base in Xiamen, Fujian province, with a total investment of no more than RMB 13 billion ($2 billion), according to an announcement.

The project's construction cycle is expected to take no more than 26 months, with a planned site area of about 1,900 mu (1.27 square kilometers), according to an announcement made Thursday by the Ningde, Fujian-based company.

With the rapid development of the new energy industry at home and abroad, the market for the power battery and energy storage industries continues to grow, and the move is to further promote business development and meet market demand, CATL said.

The project's investment and construction will increase the company's capital expenditure and cash outlay, but will have a positive impact on its business layout and operating results in the long run, the company said.

Xiamen is one of the most important cities for CATL due to its proximity to Ningde, where its headquarters are located. Its battery swap brand EVOGO service was officially launched on April 18, with Xiamen being the first city to see the service available.

The supply framework agreement signed between CATL and Tesla in June 2021 provides for the supply of products to Tesla from 2022 to 2025, with a fulfillment amount of RMB 13 billion in 2021, according to the annual report.