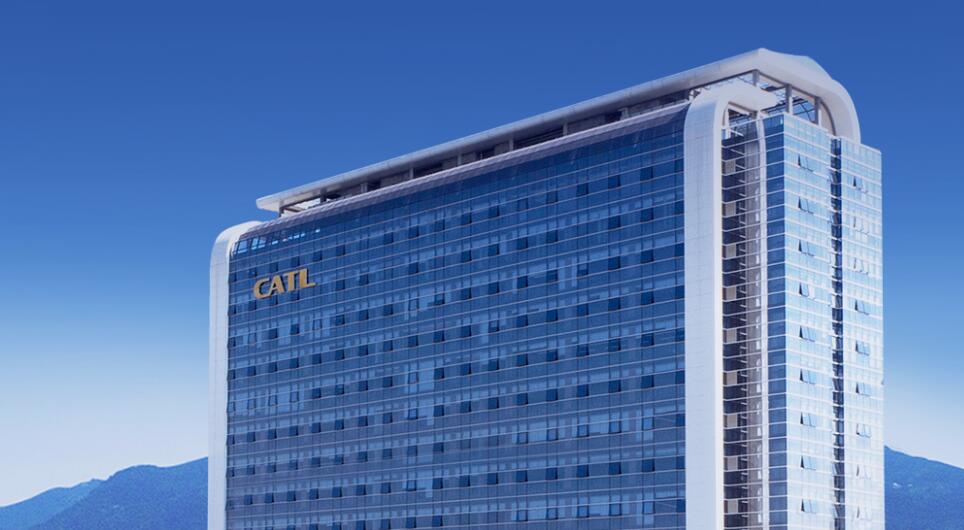 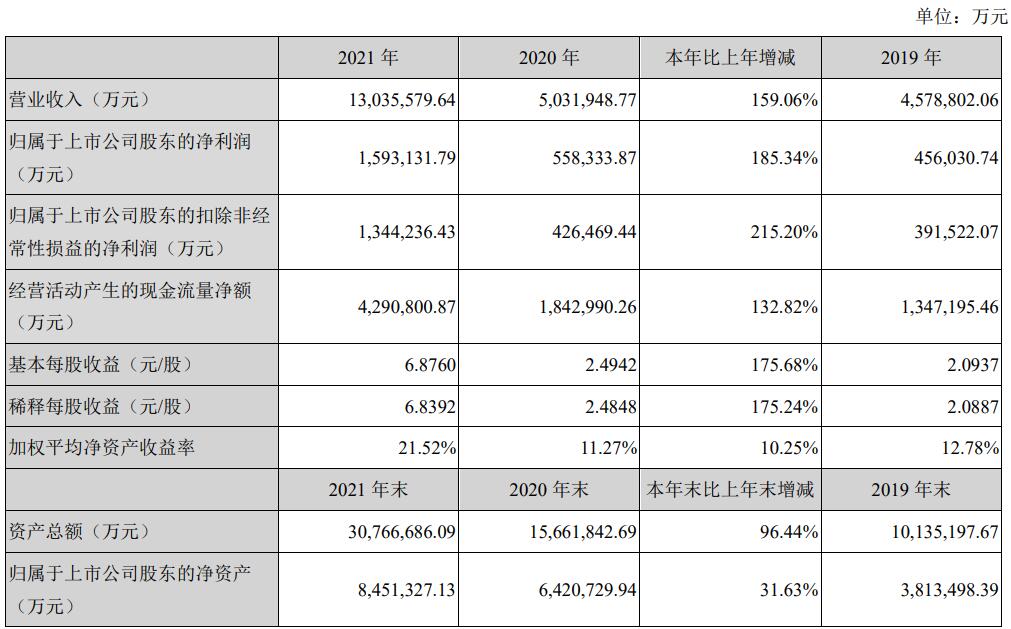 The company's supply framework agreement with Tesla, signed in June 2021, provides for the company to supply products to Tesla from 2022 to 2025, the annual report said.

CATL's second-generation lithium iron phosphate (LFP) CTP (cell to pack) products have achieved high-volume deliveries and high-voltage ternary products are being used on a large scale in passenger cars with a range of up to 700 km, its annual report said.

The energy density of the company's LFP mass-produced cells has reached up to 200Wh/kg, and the second-generation battery system without thermal diffusion has been approved by several foreign domestic customers, according to the annual report.