NIO's production lines are still running on weekdays, albeit on a limited scale, and the halt is limited to weekends, according to Nomura. 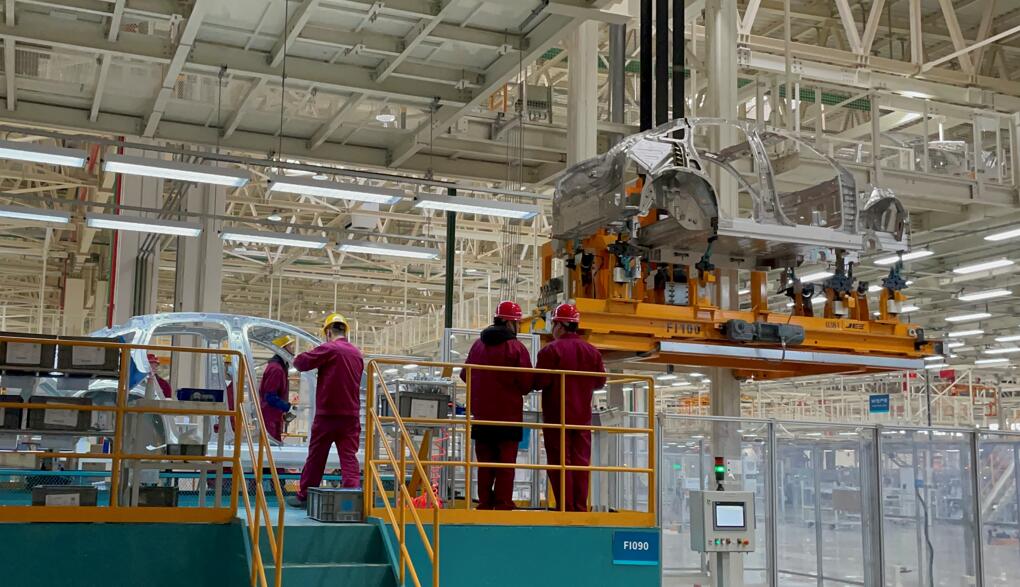 NIO (NYSE: NIO, HKG: 9866) announced a production halt on April 9 due to parts supply disruptions, though the latest information suggests the actual situation may not be as pessimistic.

After NIO announced that it had suspended production due to a shortage of auto parts supply, the market widely believed that the company had undertaken a complete production shutdown, Nomura analyst Martin Heung noted, according to a report by The Fly today.

However, according to Heung's talks with NIO management, the halt was limited to weekends, and the company's production lines will still be running during weekdays, albeit on a limited scale, according to the report.

NIO reiterated that its second plant at NeoPark in Hefei, Anhui province, is on track to complete and begin initial production in the third quarter, as long as the Covid pandemic does not spread beyond Shanghai, according to Heung.

The analyst maintained a Buy rating on NIO, along with a $51.50 price target. 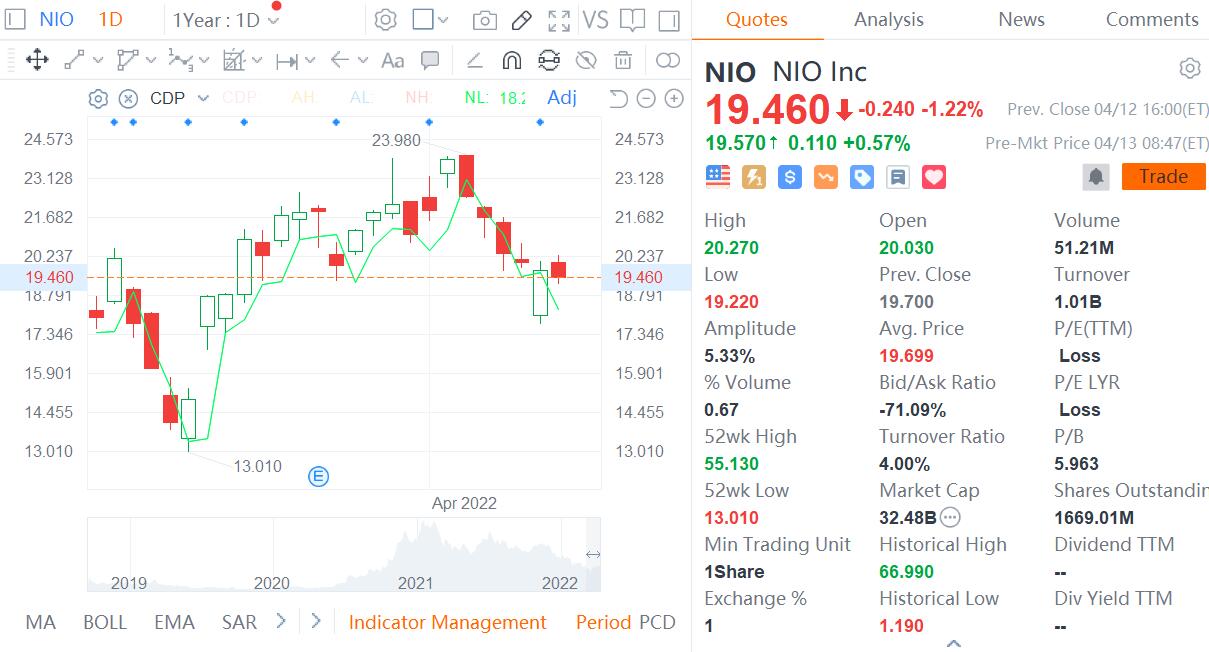 NIO said on April 9 that it has suspended production as Covid has caused partners in its supply chain to shut down production.

Since March, NIO's supply chain partners in Jilin, Shanghai, Jiangsu and many other locations have suspended production because of the Covid outbreak and have yet to resume, it said in a statement.

NIO will work with supply chain partners to resume production and deliver vehicles as soon as possible while meeting Covid control requirements, it said.

William Li, the company's founder, chairman and CEO, said in a response below that statement that NIO had some parts out of supply in mid-March due to the Covid outbreak in Changchun and Hebei, and was barely able to keep production supported through the beginning of the month by relying on some parts in stock.

A lack of any one part would make it impossible to produce the vehicles, he said, adding that the recent new outbreaks in Shanghai and Jiangsu resulted in many partners being unable to supply, so NIO had to suspend production.

"This situation is not just us either, many manufacturers have suspended production. We are as anxious as everyone else and hope the epidemic will pass soon," he said.