William Li is currently in Shanghai and like many others is facing a tight supply of necessities, allegedly trading green onions for salt with someone in a WeChat group. 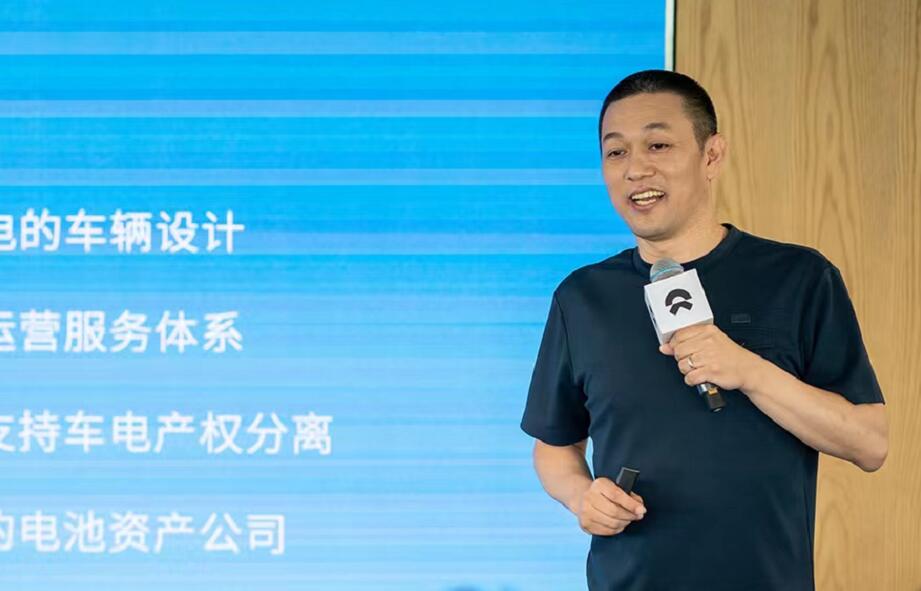 Due to the Covid outbreak in Changchun and Hebei, NIO (NYSE: NIO, HKG: 9866) had some parts out of supply in mid-March and was barely able to keep production going until last week with some parts in stock, Li said in a response to a statement in the NIO app.

A lack of any one part would make the vehicle impossible to produce, he said, adding that the recent new outbreaks in Shanghai and Jiangsu have left many partners unable to supply, so NIO had to suspend production.

"This situation is not just us either, many manufacturers have suspended production. We are as anxious as everyone else and hope the epidemic will pass soon," he said.

Since March, NIO's supply chain partners in Jilin, Shanghai, Jiangsu and many other places have suspended production because of the Covid outbreak and have not yet resumed, the company said in a statement on Saturday.

NIO will work with its supply chain partners to resume production and deliver vehicles as soon as possible while meeting Covid control requirements, it said.

Shanghai, where NIO's global headquarters is located, already entered a phased lockdown two weeks ago, while Hefei, Anhui province, where its factory is located, did not enter a lockdown.

The lockdown in Shanghai has led to a two-week shutdown of Tesla's factory in the city, and the date of resumption of production is unknown.

According to local tech media Touch Web today, Li is currently in Shanghai and, like many others, is facing a supply crunch.

Li allegedly traded green onions for salt with someone in a WeChat chat group, according to the report.