The prices of several models, including the BMW 3 Series and X3, have been raised by RMB 1,600 ($250) - 11,000, and some adjustments have been made to the specification information.

After Mercedes-Benz, BMW, another German luxury automaker, has also increased the prices of its models sold in China.

The prices of several models, including the BMW 3 Series and X3, have been raised by RMB 1,600 ($250) - 11,000, and some adjustments have been made to the specification information, according to BMW's official website. 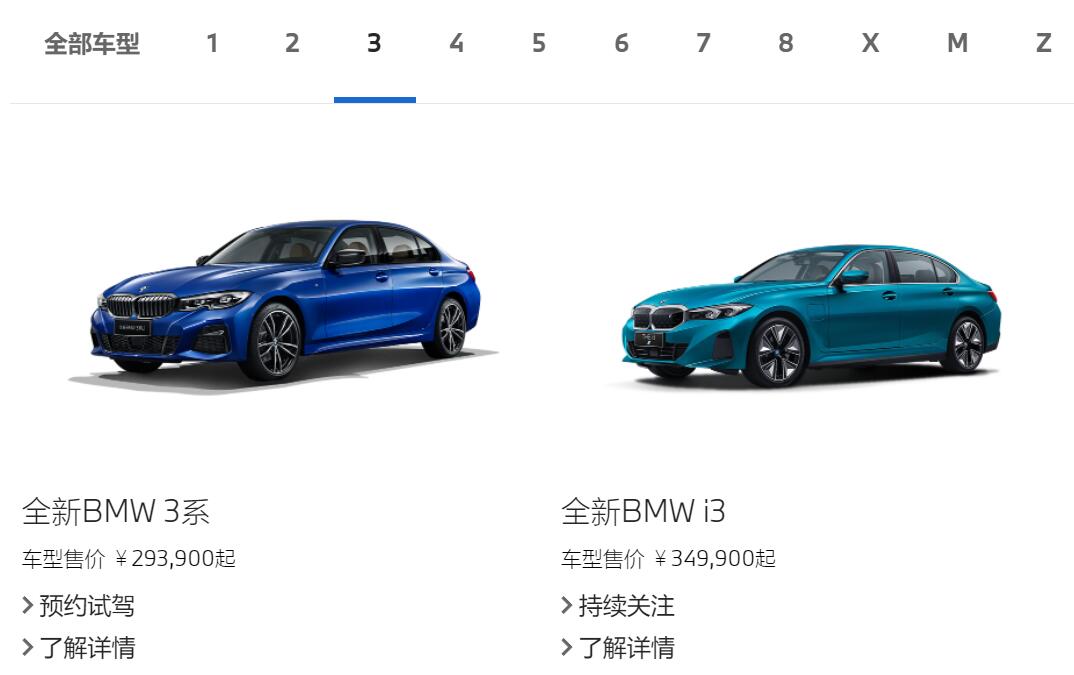 Due to the shortage of chips, BMW previously canceled the automatic parking assist system, wireless charging for cell phones and Wi-Fi hotspot function for some models. These configurations have now been restored, and prices have been adjusted simultaneously.

Four versions of the BMW 3 Series have restored some of the previously missing features, and prices have been raised by RMB 1,600 - 11,000.

One version of the BMW X3 restored automatic parking assist, and driving recorder, and the price is increased by RMB 3,000.

A version of the BMW X4 restored wireless charging for cell phones and Wi-Fi hotspot, with a price increase of RMB 4,000.

Earlier this month, Auto Time reported that Mercedes-Benz informed its dealers to increase the official guide prices of its models, ranging from RMB 3,000 to RMB 76,000, due to a significant increase in raw material prices and global supply chain shortages.

Mercedes-Benz staff confirmed the move, saying that the automaker has adjusted the maker's suggested retail prices for some of its models on sale since April 2 due to a significant increase in the price of some raw materials and a global supply chain shortage, according to the report.

The increase in Mercedes-Benz's official guide price means that fuel cars are also affected by the same wave of rising raw material prices, Auto Time reported, adding that perhaps in the near future, traditional fuel car companies will also join the wave of price increases.

Dozens of new energy companies, including Tesla, BYD, XPeng Motors and Li Auto, have already raised prices in China so far this year, some several times, as raw material prices have risen.

As the only local Chinese car company with a firm foothold in the high-end market, NIO has previously refrained from raising prices. On Sunday, however, it also announced plans to increase prices from May 10.

The starting price of all versions of NIO's SUVs will be increased by RMB 10,000 across the board, while the price of the ET7 sedan, which began delivery at the end of last month, and the ET5 sedan, which is expected to begin delivery in September, will remain unchanged, according to a statement.

In addition to the vehicle prices, NIO will also increase the monthly rental fees for the long-range battery packs in Battery as a Service (BaaS), a battery rental service.

NIO to hike prices on May 10, including vehicle prices and battery rental fees