This article is being updated, please refresh later for more content.

Production at Giga Shanghai was suspended for two days on March 16 and 17 due to Covid controls, and has been suspended again since March 28.

Sales of Tesla's China-made vehicles remained strong in March, even though production was impacted by the Covid controls.

The US electric vehicle (EV) maker sold 65,814 China-made vehicles in March, according to data released today by the China Passenger Car Association (CPCA). 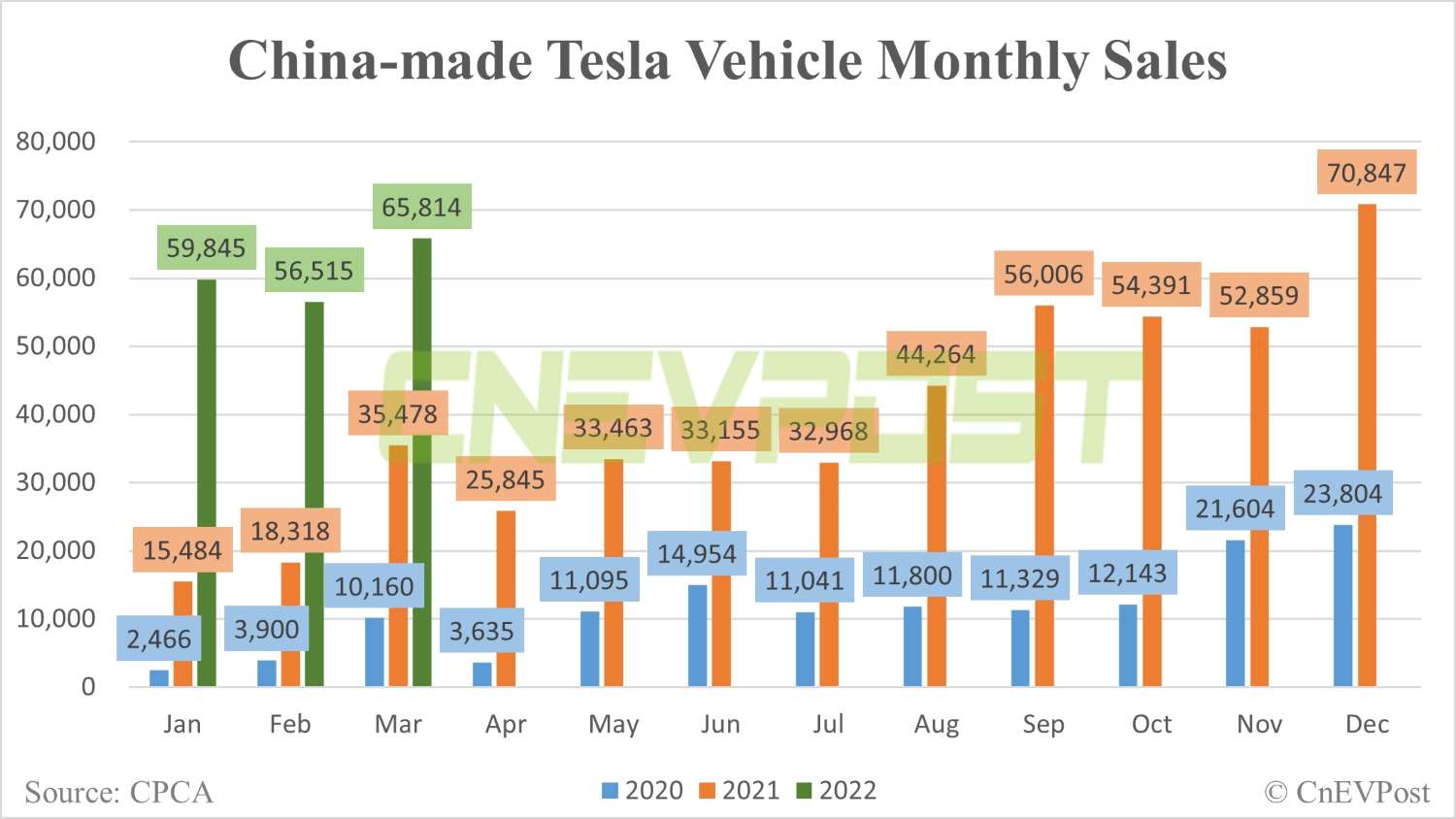 Tesla China exported just 60 vehicles in March, the CPCA said, adding that this was due to March being the end of the first quarter. This means that Tesla delivered 65,754 vehicles in China in March. 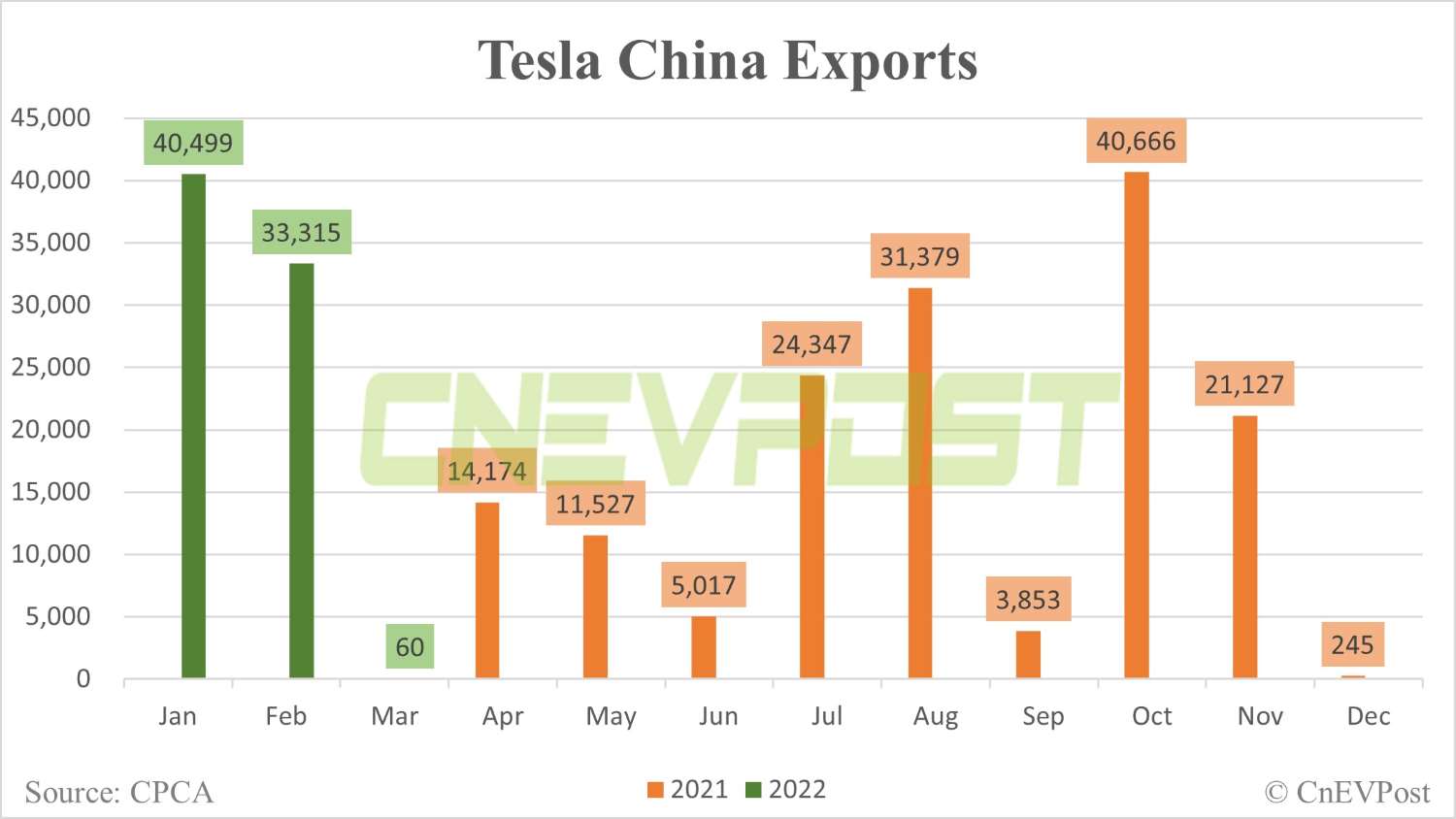 Shanghai, where Tesla's China factory is located, began a new Covid outbreak in early March, with Reuters previously reporting that Giga Shanghai suspended production for two days on March 16 and 17.

Shanghai went into a phased lockdown starting March 28, with Giga Shanghai again shutting down production, which has not resumed to date, one of the longest shutdowns since the plant began production in late 2019.

Notably, Tesla extended the expected time for Chinese consumers to get deliveries and raised prices twice in early March.