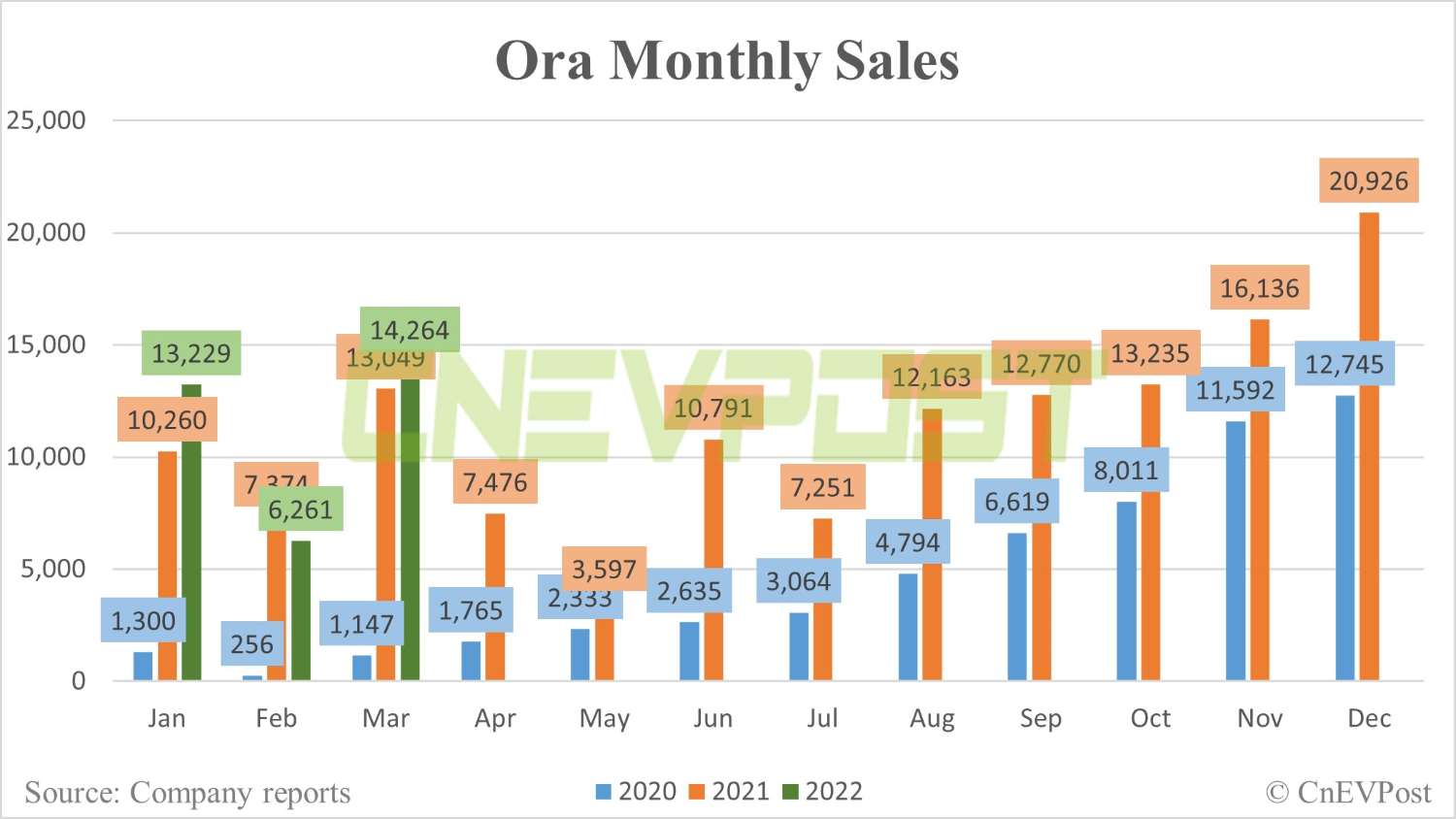 Ora's production in March was 14,429 units, up 13 percent from 12,756 units in the same period last year, the Great Wall Motor announcement showed. The Ora brand produced 33,654 units in the first quarter, up 9 percent from a year earlier.

This is due to the continued sharp increase in upstream raw material prices, Ora previously said.

The move may have helped boost potential consumers to place orders before the price hike.

At the end of February, Ora stopped accepting orders for the White Cat and Black Cat, two lower-priced models, in China, saying they continued to bring the company substantial losses. 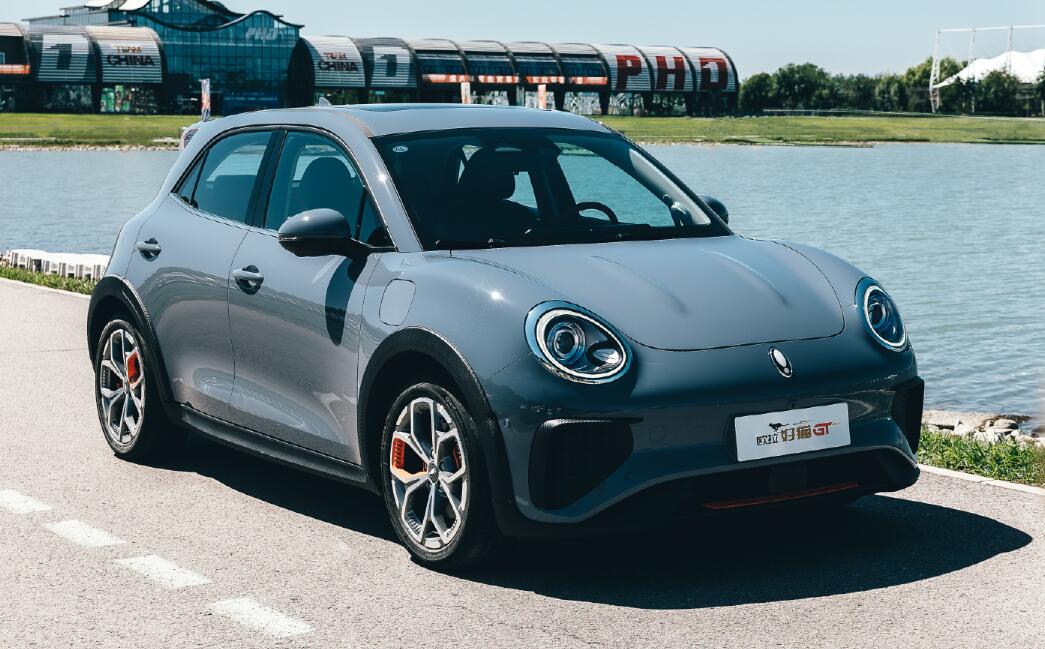