XPeng hints at official launch of G9 SUV in June

XPeng had planned to unveil details of its new SUV, the G9, at the Beijing auto show in late April, but that show has been postponed. 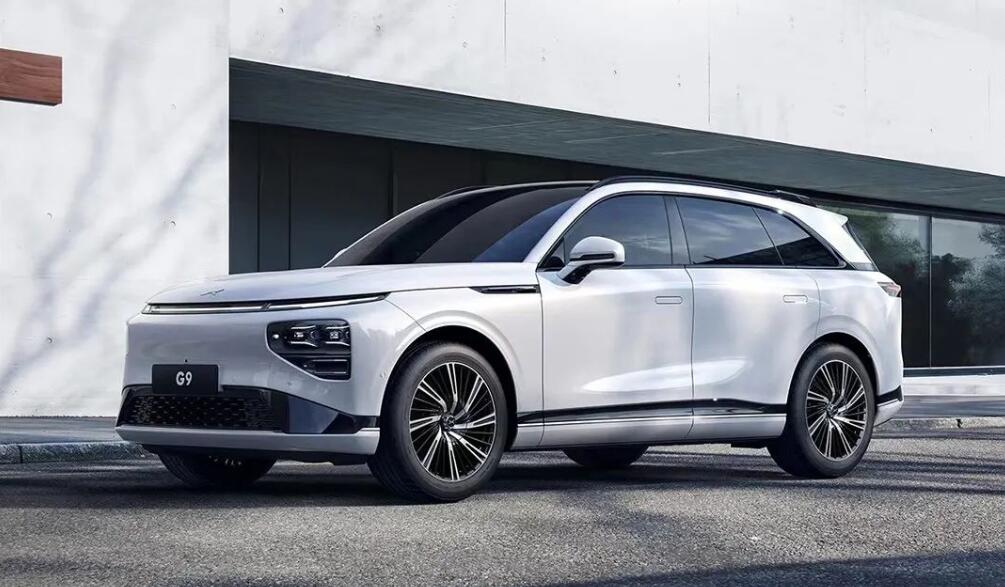 XPeng Motors (NYSE: XPEV, HKG: 9868) had planned to unveil details of its new SUV, the G9, at the Beijing auto show in late April, but with that show postponed, its plans have been delayed as well.

Posters released by the company today show it will detail the G9 in June. "The long-awaited (G)9, see you in June," one of the posters reads. 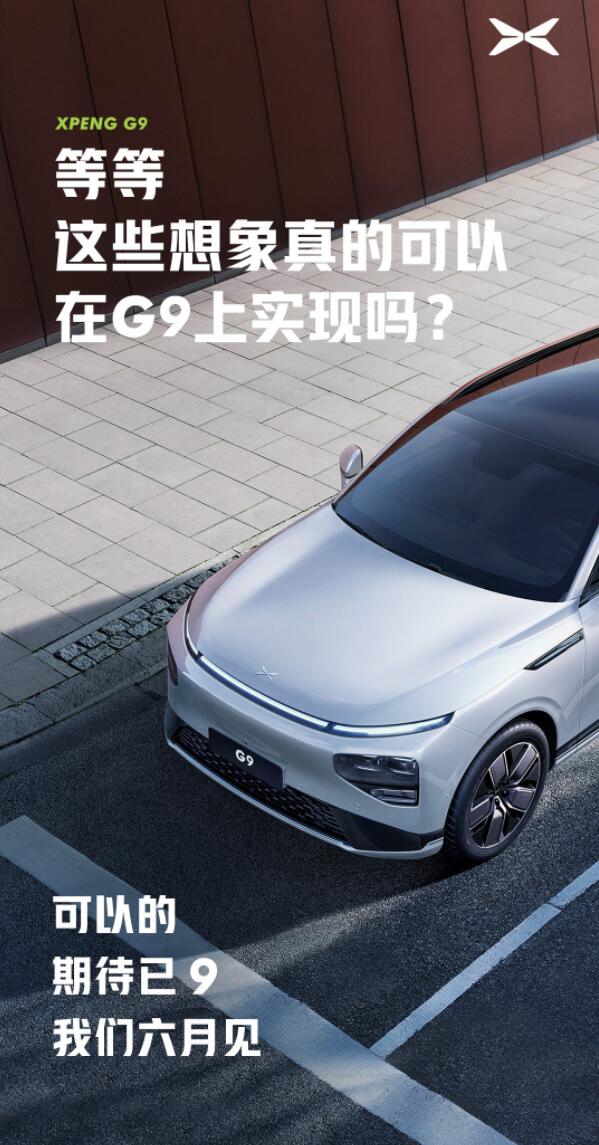 XPeng did not provide more information about the launch event, but according to local automotive media Yiche, the G9, which was scheduled to be launched at the Beijing auto show, may be delayed until June due to the postponement of the auto show.

XPeng unveiled the G9 SUV, its fourth model and the first to be released after the brand refresh, at the Guangzhou auto show, which opened on November 19 last year.

XPeng said the G9 is the company's first vehicle designed directly for the international market, meeting both Chinese and international standards in terms of vehicle safety.

The company briefly introduced the model at the time as being based on an 800V high-voltage SiC platform that can get a range of more than 200 kilometers on a five-minute charge. It uses two Nvidia DRIVE Orin chips with a total computing power of 508 TOPS.

XPeng did not announce more information during its then brief introduction, saying its details would be announced at Beijing auto show.

In early February, Yiche reported that XPeng would start opening pre-orders for its flagship SUV, the G9, at the Beijing auto show in April, and that first deliveries would begin as early as the end of August, with high-volume deliveries starting in September.

However, the 17th Beijing International Automotive Exhibition (Auto China 2022), scheduled to take place in Beijing from April 21 to April 30, will be postponed due to the recent Covid outbreak, the event's secretariat said in a statement on April 2.

The statement did not provide a new date, saying only that the exact date of the postponed event would be announced.

This has also led to disruptions in the new product launch plans of many car companies.

Earlier today, XPeng's local peer Li Auto (NASDAQ: LI, HKG: 2015) said the Li Auto L9 launch event, originally scheduled for April 16, will be postponed due to the force majeure effects of the outbreak, and that the exact date will be announced when it is confirmed.

NIO (NYSE: NIO, HKG: 9866) had also planned to unveil its ES7 SUV in April, but that plan has now been postponed to the end of May as well.