The employee had been using the computing power of those servers to mine Ether since February 2021, according to an internal notice.

Despite China's ban on cryptocurrency mining and trading, some people are still doing so, driven by profit, and in ways that are illegal.

A server manager at NIO was caught using the company's servers to mine Ether for more than a year, according to information shared today by Weibo blogger @比特肥.

An internal notice from NIO shared by the blogger revealed that the company's compliance and risk management department received a complaint on September 1, 2021, about the employee, surnamed Zhang, allegedly using the servers he managed for cryptocurrency mining.

The employee used the convenience of his position as administrator of a cluster of servers to mine Ether and profit from it since February 2021, according to the notice.

The conduct is suspected of being illegal and negatively impacting the company's system security and business information security, NIO's notice said, adding that the employee admitted to his actions. 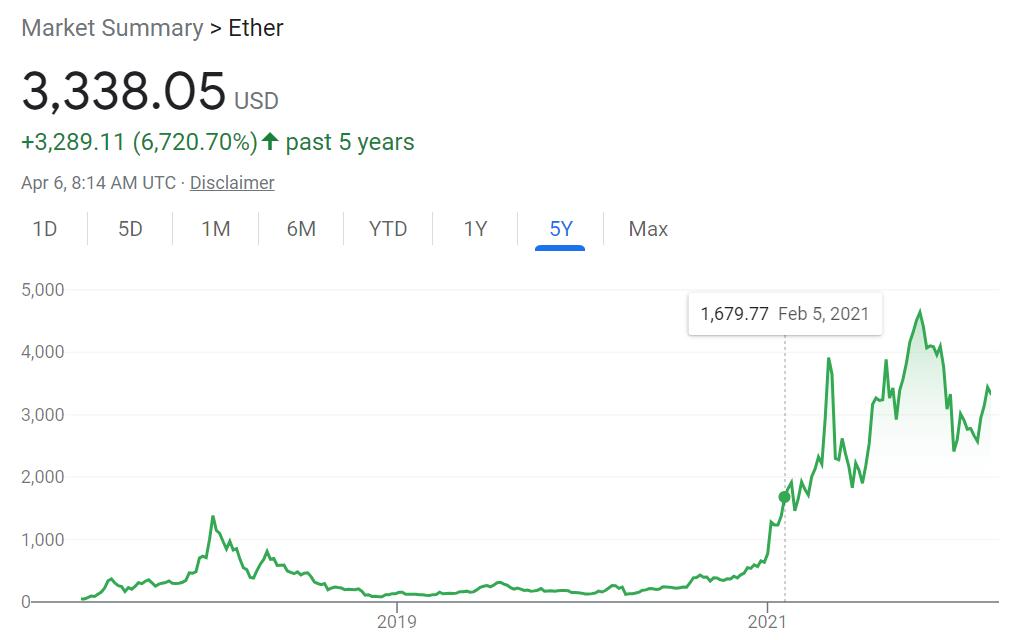 The price of cryptocurrencies, including Ether, has soared over the past year, leaving many people choosing to buy expensive graphics cards for mining, even though such behavior is considered illegal.

Examples similar to the NIO employee are in fact not uncommon.

In late April 2020, a man in Wuxi, Jiangsu province was caught using electricity from a gymnasium for cryptocurrency mining. He was using over 40,000kWh of electricity, worth about RMB 20,000.

Among Chinese tech companies, several similar cases have been reported in the past few years.